Dr. Gusterson will focus on writing a book about nuclear weapons testing in the post-Cold War era.
April 29, 2019 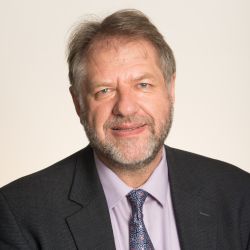 Hugh Gusterson, a professor of anthropology and international affairs, has been awarded a prestigious John Simon Guggenheim Memorial Foundation Fellowship.

Dr. Gusterson’s recent research focuses on nuclear weapons and ethical thinking among scientists who have committed their professional lives to designing weapons of mass destruction. As a Guggenheim Fellow, Gusterson will complete his long-planned book tentatively titled “Tinkering with Armageddon.”

The book will analyze how the United States decided to end nuclear testing in the aftermath of the Cold War, and how in subsequent decades weapons scientists reinvented their field around simulation technology. The book is based on years of fieldwork at two U.S. nuclear weapons labs and interviews with decision-makers in Washington, D.C.

“I’ve been gathering material for this book for literally decades, and it’s wonderful to have the funding and the time to step back and write it,” he said. “I hope it’s a book that will have a general audience, not just an academic audience, and could make a difference in how we think about these issues.”

This work is particularly timely because the regime of arms control that was created over the last half century is disappearing. There is now only one major arms control treaty left between the United States and Russia, and experts fear it will not be renewed when it expires in two years , Dr. Gusterson said. This could unleash a new kind of arms race.

“A lot of people who follow nuclear weapons believe we might be entering the most dangerous period we will have been in for decades,” he said.

Dr. Gusterson wrote a 2016 book called “Drone: Remote Control Warfare,” which looked at how the rise of drones changed the nature of warfare. Dr. Gusterson coined the term “remote intimacy” to capture how drone operators are simultaneously removed from the situation—firing from thousands away—and close as they watch the devastation of their attacks unfold, unlike traditional fighter pilots who leave the scene.

The Guggenheim Foundation, which aims to support work from established and productive scholars and artists, recognized 168 individuals in the U.S. and Canada this year. 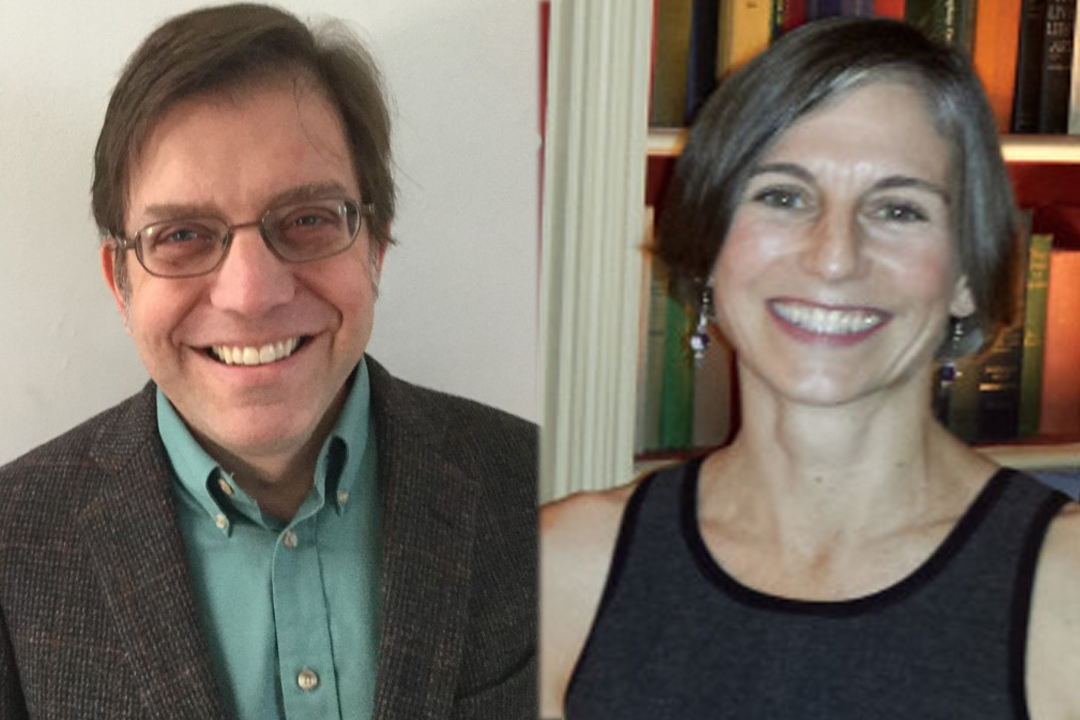