The GW Center for Aging, Health and Humanities brought together an inter-generational group to design actionable strategies for regional age-friendly communities.
October 29, 2021 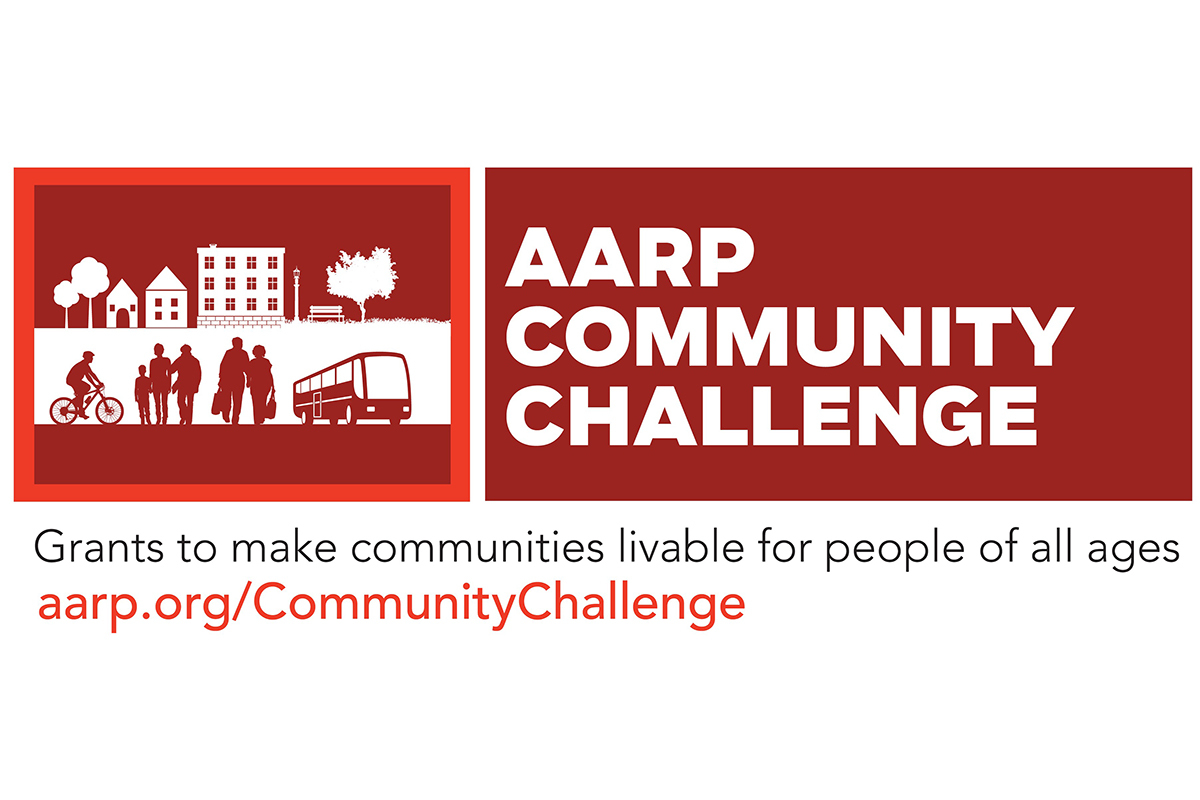 The George Washington University’s Center for Aging, Health and Humanities (CAHH) at the School of Nursing brought together a diverse intergenerational group of older residents, students and policymakers for a day-long virtual session to design strategies for ways to make communities more age friendly.

Sponsored by AARP‘s 2021 Community Challenge Grant program, the CAHH worked in collaboration with the GW Honey Nashman Center for Civic Engagement and Public Service; Georgetown University’s Health and Aging Program; and representatives from the Age-Friendly municipalities of Alexandria and Arlington in Virginia; the District of Columbia; Hyattsville and Montgomery County in Maryland to host the “2021 AARP/ Age-Friendly Social Innovative Challenge.” This inaugural event built on the “2021 Age-Friendly Ecosystem Summit” held in May and sponsored by a GW University Seminar Series grant.

“We know that within the next eight years, we are going to have more older adults than children for the first time in human history, and we all know that is because of the boomers,” said Melissa Batchelor, director of the CAHH and an associate professor at GW Nursing. “But two years ago, the millennials took over as the largest generation, and they started turning 40 this year. So Justine Timberlake, Eli Manning and Alicia Keys are all old enough to sue for age discrimination in the workplace this year. We have 25 years to prepare the policies and programs today’s older adults need now—to be ready as a society when the millennials turn 65.”

In the invitation-only morning session, 65 participants met in breakout groups led by 11 volunteer facilitators to discuss scenarios within an age-friendly domain. These domains reflect the World Health Organization and AARP’s domains for Livable Communities including housing; abuse, fraud and neglect; civic engagement and employment; and lifelong learning, among others. Using a design-thinking process, each group was charged to develop an actionable idea that would solve a problem within the domain.

In the afternoon session, which was open to the public, 82 participants joined for the presentations of the social innovation ideas by domain. An electronic survey encouraged all participants to engage in the social challenge process by allowing real-time feedback and identification of potential partners and collaborators to move these innovative ideas into policy and/or practice.

Additionally, all participants were invited to join the CAHH as Age-Friendly Partners to achieve the second goal of the project: development of a website repository for age-friendly resources and regional collaborators working to establish this age-friendly ecosystem.

Lawrence Samuel, a consultant and writer who has spent the past five years writing and talking about aging, discussed his latest work, “Age Friendly: Ending Ageism in America.” He authored this book with the intent of correcting misperceptions and stereotypes about aging. In his keynote address, he described ageism as “the last openly tolerated form of discrimination.”

“If you look around,” he said, “there’s much more attention being paid to biases based on race and gender than age. I’m seeing it myself in my life. Everyone talks about technology being the story of our time and place, but in terms of the social sphere, I think it is about aging.”

At the root of age discrimination, he said, is the idea of mental and physical decline and knowing what comes after aging in a country where “standards of beauty are rooted in youth.” These are all deep psychic issues that must be addressed in order to solve the problems. Though aging is often viewed as a social problem, he said, it is an economic problem that in a capitalist society is about “earning and spending money.”

“I designate big business, corporate America as the epicenter of current ageist thinking and practices,” he said. “People who have good, well-paying jobs with benefits tend to be less discriminated against. Again, money in our culture dictates power.”

Dr. Samuel said there are stories across the United States that give great examples of how communities are becoming more age friendly in terms of walkability, transportation and services. While local governments and municipalities and people are joining a grassroots movement that recognizes a diverse population is good for the community, he explained that big business has not made that recognition.

According to the Equal Employment Opportunity Commission, Dr. Samuel said, “Even the DEI people whose mission is to make their organization more diverse and inclusive – only 8% of them put the concept of ageism into practice.

“What you do in life, especially in this country contributes to well-being. So, cutting that off from 70 million individuals, which is how many Baby Boomers there are, is problematic,” he said. The irony is that studies show older workers tend to be “loyal, satisfied, hardworking and wise.”

Marketers, he pointed out, make a similar mistake by underrepresenting and misrepresenting Baby Boomers, whom he called “the first professional consumers [who] were raised to be consumers,” with those over age 55 spending an estimated $8.3 trillion a year. When marketers do deal with aging, the message tends to be negative, promoting the idea of stopping aging or reversing it. “For me, anti-aging is anti-human,” he said.

Several corporate trends, such as the corporate social responsibility (CSR) and environmental, social and governance movements, he said, might accommodate age-friendly investing, drawing on analogies to the civil rights and feminist movements as a way of thinking about ageism more philosophically than as a special interest.

“Companies are leaving millions of dollars on the table, billions – trillions – by not appealing to older consumers,” Dr. Samuel said. “There should be some kind of public service campaign that promotes aging as a positive, universal, continuous and entirely normal experience, which I don’t think it is currently perceived as.”

We need someone in their 70s like Steven Tyler to make this pitch, he said. “Aging. It’s a good thing.”