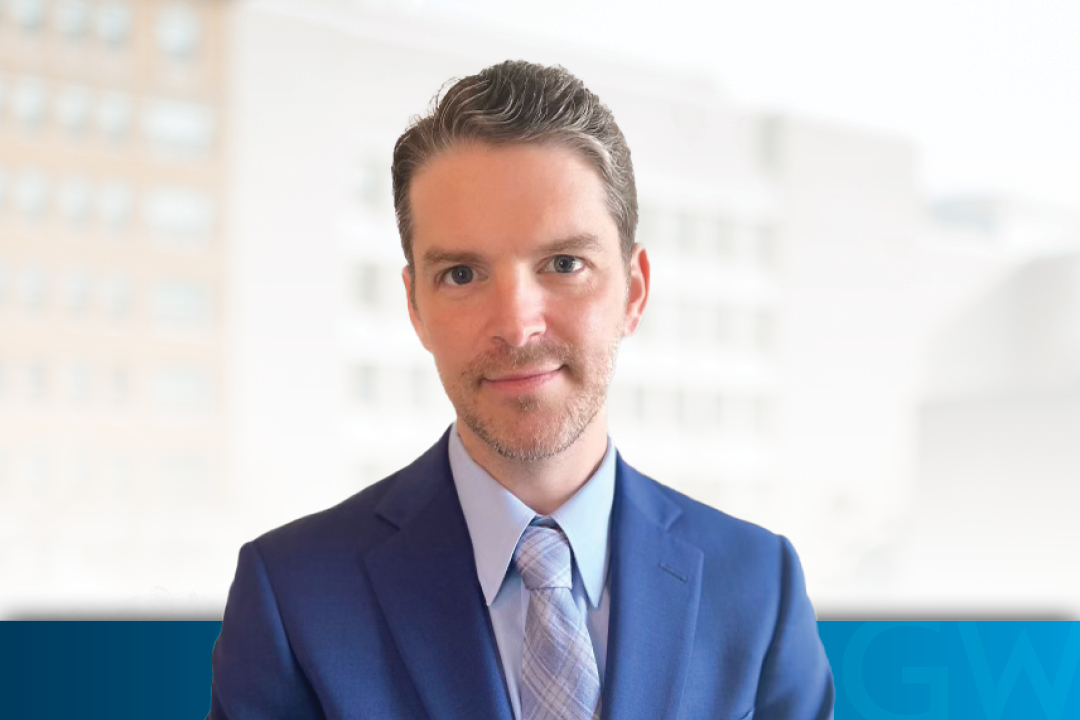 Michael Glatzer will begin his job as vice provost for budget and finance on Oct. 17.

The George Washington University Office of the Provost announced Thursday that Michael Glatzer, assistant vice president of finance and project management and acting deputy chief financial officer for Howard University and its academic medical system, has been named vice provost for budget and finance, effective Oct. 17.

As vice provost for budget and finance, Glatzer will support the academic mission by working closely with the provost, vice provosts and deans to construct academic and student affairs budgets that promote and sustain academic and research excellence at the university and support the development, assessment and attainment of institutional goals. Glatzer will also serve as the liaison on academic affairs fiscal matters to the chief financial officer and treasurer and to the Faculty Senate.

“Michael’s extensive experience in higher education and academic medicine budgeting and finance, his prioritization of campus-wide, cross-departmental collaborations and his passion for innovation and higher education impressed everyone who spoke with him,” said Provost Christopher Alan Bracey. “He will be a critical fiscal adviser and excellent addition to the provost senior leadership team as we work to strengthen academic excellence and the student experience at GW.”

Glatzer has significant experience managing budget processes and building and enhancing teams for diverse organizations, including at Howard University, Northrop Grumman Corporation, Fannie Mae, Lund Industries and Berkline Benchcraft. In his role at Howard, Glatzer works directly with the board of trustees, president, provost, chief operating officer, chief financial officer and deans to oversee the enterprise-wide strategy, finance, real estate and decision support for both the university and its academic medical system. He was pivotal in developing and implementing Howard’s multiyear strategic plan and enhancing the financial performance of its flagship hospital.

“I am honored and excited to join GW, an important educational and research institution with a tremendous history and an even brighter future,” said Glatzer.

The appointment was the result of a national search conducted by a search firm in conjunction with a committee of GW community members and in consultation with the Faculty Senate Executive Committee.

“Michael Glatzer's selection was the outcome of a thorough national search, and the committee was extremely impressed with him,” said search committee members Joe Cordes, professor of economics, public policy and public administration and international affairs in the Elliott School of International Affairs, and Susan Kulp, professor of accountancy in the School of Business. “In addition to his deep technical knowledge, Michael brings a fresh perspective, given his experience inside and outside of higher education. We look forward to welcoming Michael to GW and collaborating with him moving forward.”