Ms. Suter said that the chief justice’s voting with liberals in opinions rooted in conservative methodology is not evidence of a liberal conversion.
July 9, 2020 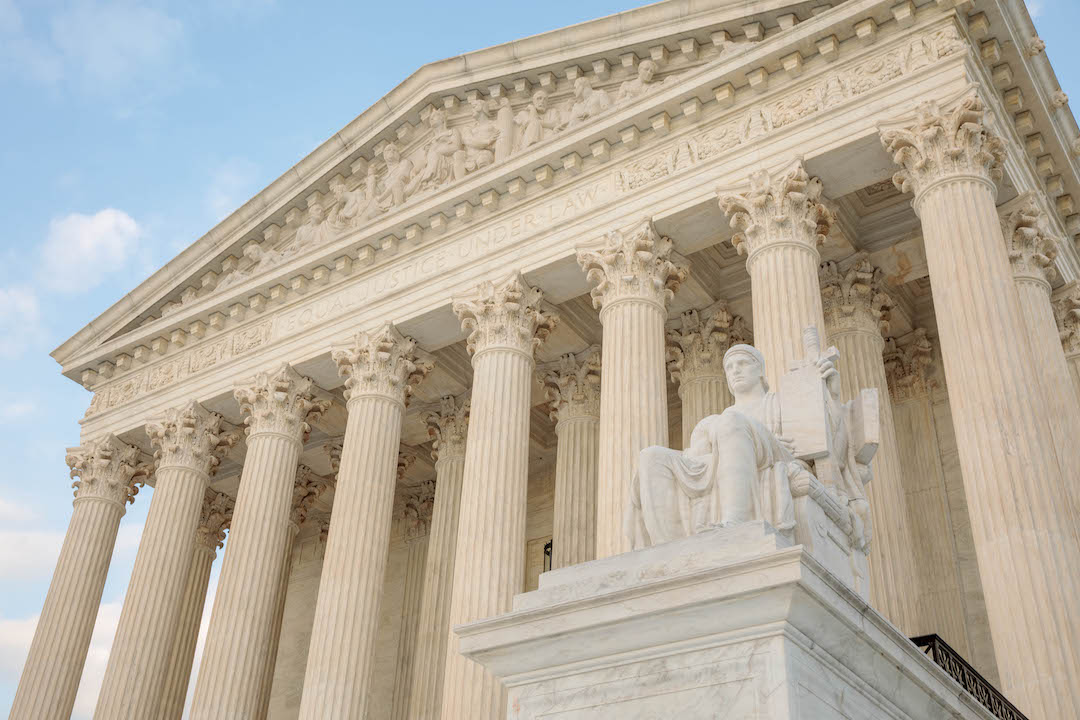 Supreme Court Chief Justice John Roberts, a long-time conservative nominated to the country’s highest court by President George W. Bush, has recently joined the court’s liberal wing on key rulings including the striking down of Louisiana’s restrictions on abortion clinics, preserving the Deferred Action for Childhood Arrivals (DACA) and protecting the LGBTQ community from workplace discrimination.

Q: Are these recent decisions an indication that Mr. Roberts has undergone a liberal transformation?

A: Although Mr. Roberts has recently voted for rulings that support liberal perspectives, I do not think they indicate the chief justice has undergone a liberal transformation. One has to look behind the votes for a more complex story about the chief justice’s jurisprudence.

In the DACA case, Mr. Roberts wrote the majority opinion very narrowly.  His opinion faulted the Trump administration for failing to justify why it abolished the program, but he refused to assess the soundness of the policy. Overall, the opinion does not articulate a liberal perspective.

In the abortion case, the chief justice did not join the liberal justices in signing on to Justice Stephen Breyer’s opinion. He merely voted to support the holding that the Louisiana abortion restriction was unconstitutional. Moreover, he wrote separately to make clear that he did so only because he was bound by precedent given the court’s ruling four years ago that an identical Texas law was unconstitutional.  His concurrence emphasized that he had dissented in the prior case and still thought it was wrongly decided. This is not the perspective of someone who wholeheartedly embraces the constitutional protection of reproductive rights.

Similarly, the chief justice joined the four liberal justices and fellow conservative Justice Neil Gorsuch, who wrote the majority opinion, in the case holding that firing someone for being gay or transgender is a civil rights violation. The decision was rooted in a conservative methodology called textualism, which requires judges to focus on the text of the statute, not its legislative intent. As Mr. Gorsuch noted in the opinion, the law bars discrimination based on sex.  Because firing someone for being gay or transgender is a decision based on the employee’s sex, it’s therefore illegal. The opinion, in other words, offered no grand theories of equality for the LGBTQ community.

Q: If Mr. Roberts’ recent votes are not evidence of a liberal transformation, how should we interpret them?

A: At best, Mr. Roberts’ votes and opinions do not take a position on some of these contentious issues. At worst, some of them threaten certain liberal ideals.

For example, his majority opinion in the DACA case only focused on the administration’s procedural issues in canceling the program. In failing to critique the wisdom of ending DACA, he offered only a temporary victory for the Dreamers because his decision allows the Trump administration another opportunity to try to justify terminating the program.

Similarly, in the abortion case, Mr. Roberts interpreted the standard for reviewing abortion restrictions much more leniently than the court had four years ago. Rather than provide a full-throated articulation of a woman’s right to abortion, Roberts offered a roadmap for gradually whittling away reproductive rights.  In fact, some of the dissenting justices saw Mr. Roberts as overturning the previous standard of review.

Q: What could explain Mr. Roberts siding with liberal justices on these issues of great cultural relevance?

A: I think that Mr. Roberts voted with the liberal justices on these issues because, at heart, he is an institutionalist. As the chief justice, he has the responsibility to ensure that the court preserves its legitimacy. In his confirmation hearing, he noted the “serious threat to the independence and integrity of the courts” if they are politicized.  At a time of great polarization, and with a president who calls judges he appointed, whom he refers to as“my judges,” Mr. Roberts is undoubtedly more mindful of the reputation of the court than ever.

Mr. Roberts tries to resolve issues as incrementally as possible and avoid decisions that could cause major societal disruptions. Thus, rather than address the substance of DACA, he focused on the procedural errors. Similarly, if the court upheld an abortion law identical to the one it invalidated four years ago, it might have seemed highly political, especially after the contentious confirmation of Justice Brett Kavanaugh. As many suggested in 2012, he voted to uphold the Affordable Care Act to “save the court,” even as he joined the conservative justices in limiting Congress’s ability to regulate under the commerce clause.

Q: Have these recent decisions established him as a swing vote?

A: I think it is fair to say that, this term, Mr. Roberts has unequivocally established him as a swing justice. He has been in the majority in almost every case decided with a 5-4 or 5-3 vote this term, making his vote crucial in those closely divided cases.

Nevertheless, the center of the court has shifted right since Justice Anthony Kennedy, the long-time swing vote, retired in 2018.

Q: What is the difference between being an ideological conservative and a judicial conservative, and where does the chief justice fall?

I suspect that he was always a judicial conservative, but has become more so as chief justice. He is an incrementalist playing a long game. His decisions help the court slowly build doctrine that supports his conservative leanings, but without upheavals that could undermine the legitimacy of the court or politicize it.

For example, his authorship of two 7-2 opinions concerning the release of President Donald Trump’s  financial records.  One made it possible for prosecutors in New York to see the records, and the other blocked congressional access to them for the moment. In giving something to both sides, and achieving near unanimity over such a politically contentious issue in an election year, the chief justice demonstrated that there are no “Trump, Bush or Obama judges,” just an independent court. 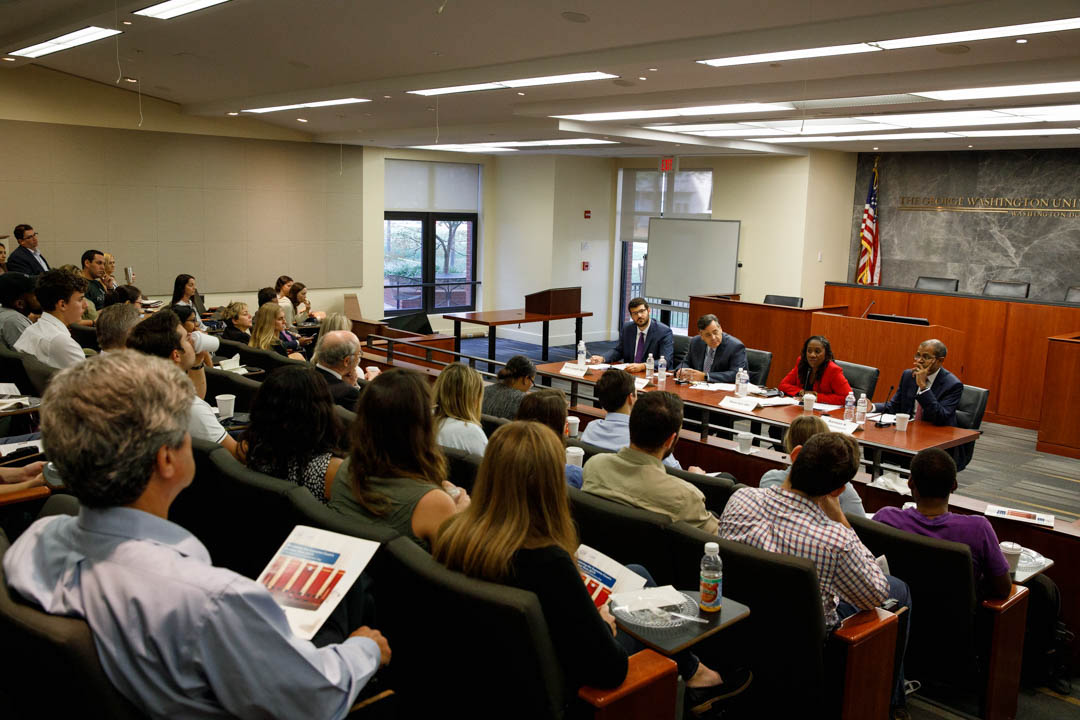 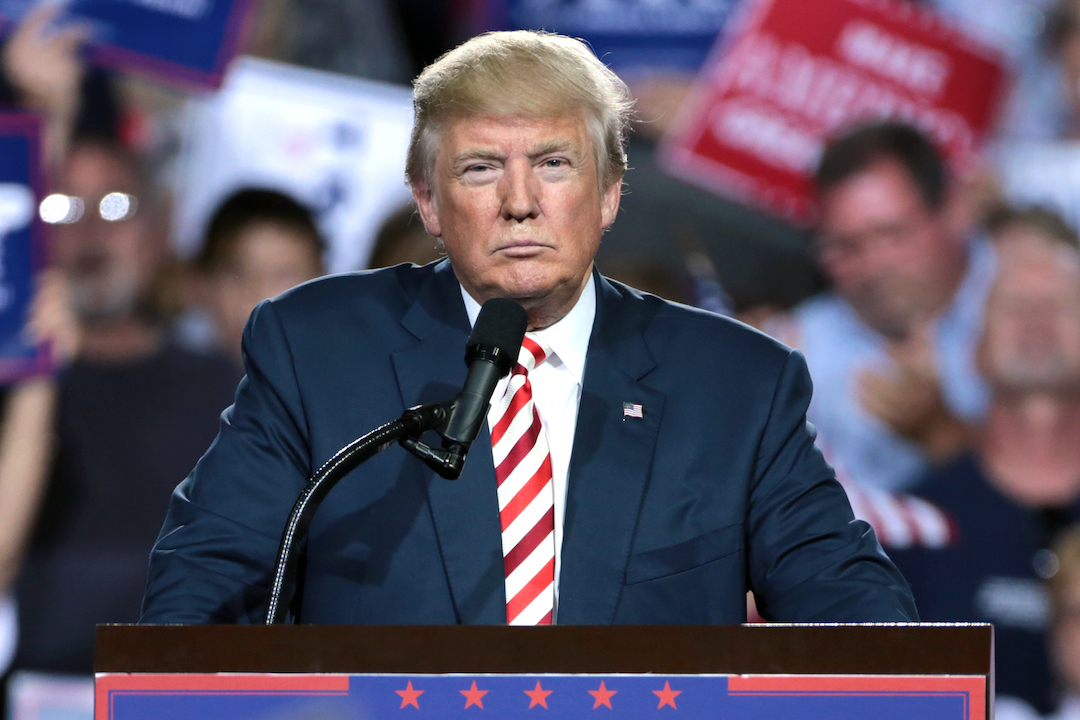 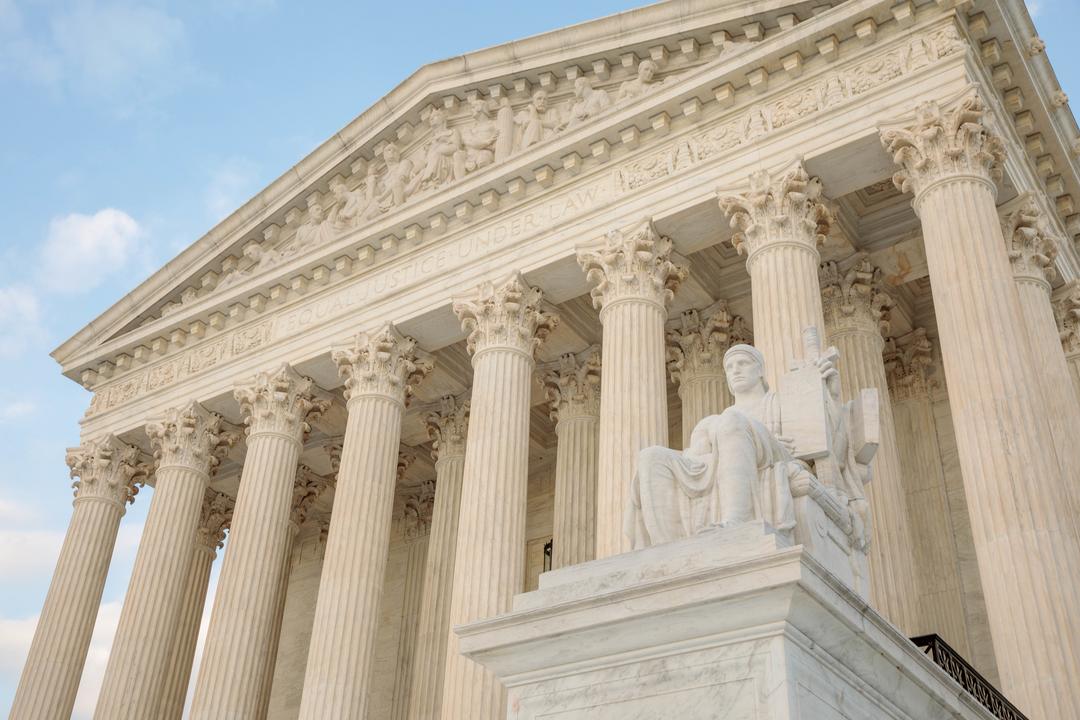