GW Law Professor Confirmed to U.S. Court of Appeals for the Armed Forces 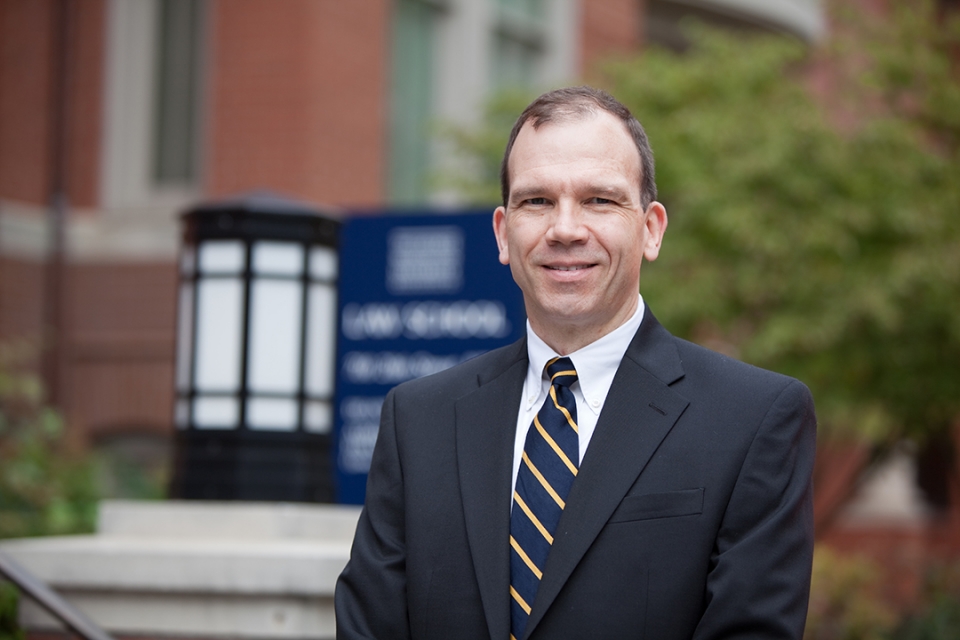 The U.S. Senate confirmed GW Law Professor Gregory Maggs on Monday to be a judge on the U.S. Court of Appeals for the Armed Forces.

Mr. Maggs has been a member of the George Washington University Law School faculty since 1993 and serves as co-director of the school’s National Security and U.S. Foreign Relations LLM program. He writes and teaches in the areas of constitutional law, commercial law, counter-terrorism law and contracts. Mr. Maggs has received several of the law school’s Distinguished Faculty Service Awards, and the university granted him the George Washington Award for outstanding service in 2012. Mr. Maggs is also a colonel in the U.S. Army Reserve, Judge Advocate General’s Corps, and has been a military judge since 2007.

President Donald Trump nominated Mr. Maggs to the judgeship in October 2017. He was confirmed by the Senate by a voice vote to a 15-year term.

"We are incredibly proud that Greg Maggs has been confirmed to serve on the U.S. Court of Appeals for the Armed Forces,” said Blake D. Morant, Law School dean and Robert Kramer Research professor of law. “Our nation and military forces will greatly benefit from his service." 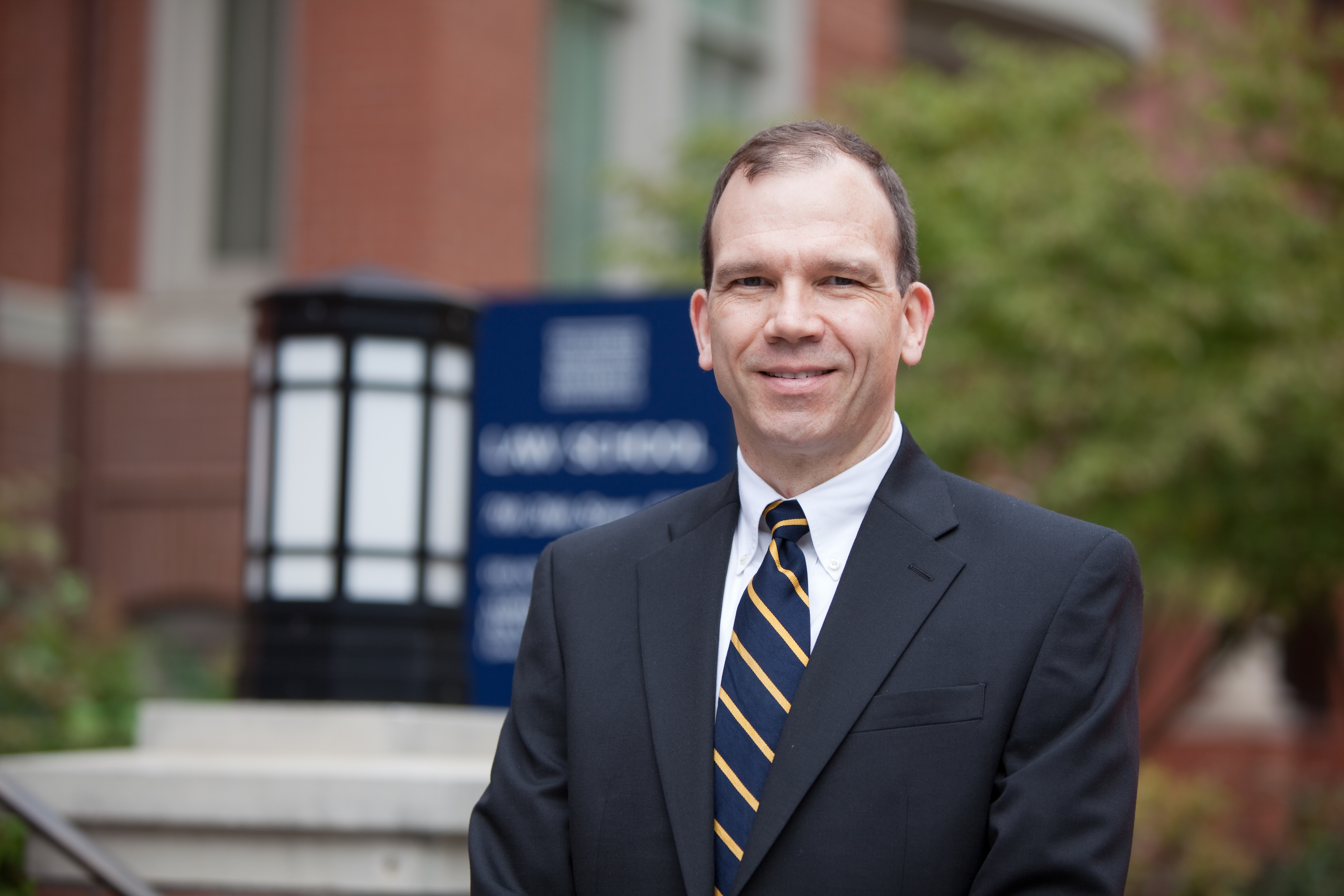 GW Law Professor Nominated to the U.S. Court of Appeals for Armed Forces