The interdisciplinary institute, based at the Milken Institute School of Public Health, will address transformations in health care domestically and globally.
September 21, 2015 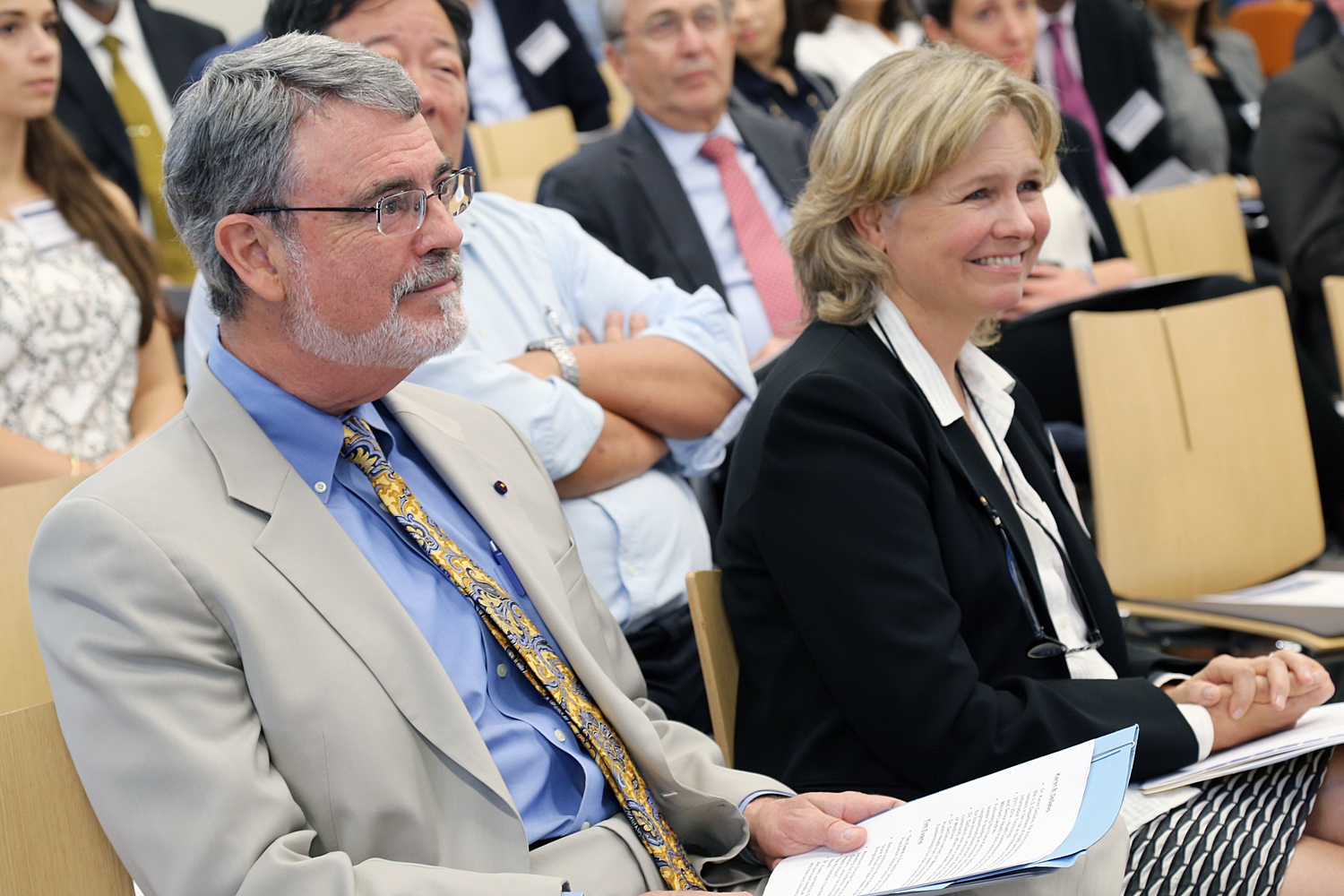 Before Liberia faced the biggest Ebola outbreak in history, the country had just a few dozen medical doctors for a population of 4.29 million people. The 2014 outbreak has killed 4,877 people to date, including hundreds of health care workers from Liberia and other Ebola-stricken countries in West Africa.

To avoid a similar catastrophe in the future, experts say it is crucial to train more health care workers in developing countries.

But how will that happen? How should the United States address physician shortages in its own poor and rural areas? And as nurses gain increasingly important roles in health care systems, what new skills will they need to learn to successfully treat a growing number of insured Americans?

These are the types of questions that the George Washington University’s Health Workforce Research and Policy Institute aims to answer. The charted institute launched with a celebratory event Thursday at the Milken Institute School of Public Health.

“Often we forget that health care is managed by people,” the institute’s co-director Polly Pittman, an associate professor in the Department of Health Policy and Management, said in an interview. “We are interested in a health system policy perspective that puts people first. And we’re advocating for a more rational approach to health workforce planning and development that includes many more stakeholders than the usual professional interest groups.”

The institute’s research topics will include questions about interdisciplinary team composition and roles; the impact of new technologies on the organization of work; the use of provider incentives as a strategy for modifying professional practice; the cost effectiveness of different graduate education models; and the social and geographic inequities in the distribution of the health workforce. 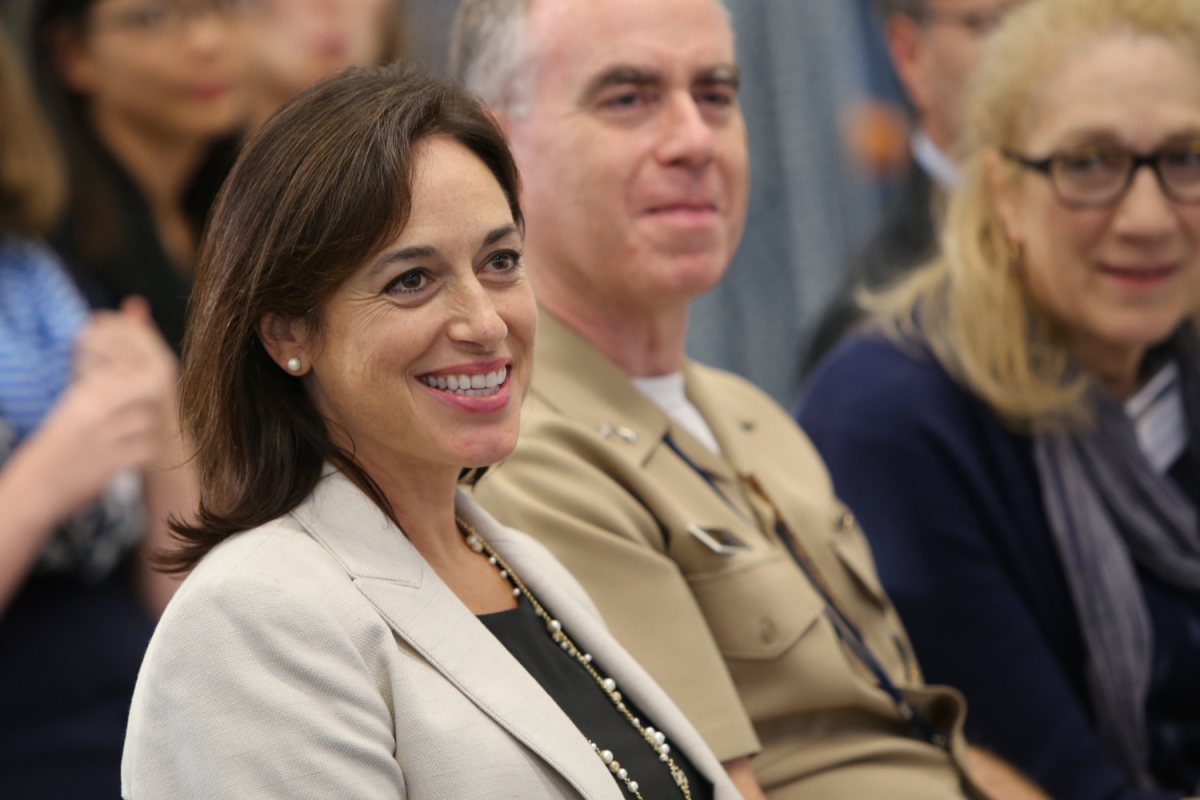 Karen DeSalvo, the acting secretary for health at the U.S. Department of Health and Human Services, was a guest speaker at the institute's launch event Thursday.

The United States seemed ready to take steps to remedy some of these issues with passage of the Affordable Care Act, which called for the creation of a National Health Workforce Commission.  However, the commission was never funded, leaving a void that the GW institute hopes to fill, Dr. Mullan said.

“The whole question of how we educate, train and deploy health workers is essential,” he said. “However, these are issues that often get carved out. Educators look at the education side of things. Activists look at equity of opportunity for people to become doctors. People in foreign affairs worry about brain drain and international recruitment standards. All of those are elements of workforce policy and planning, and the institute will take on those issues in a more collaborative and interdisciplinary way.”

Dr. DeSalvo, who played an integral role in rebuilding New Orleans’ health care system post-Hurricane Katrina, said the experience led her to move out of medicine and into the fields of public service and public health.

“There is a sense of excitement and momentum about what is possible. We had a chance to see that in action with Ebola just this last year, when it was really public health that saved thousands of lives in West Africa,” she said. “I think it reminded us that in the absence of a strong public health infrastructure and workforce, it’s really easy for a country to fall apart.”

The World Bank’s Dr. Evans called “people” the “most valuable resource in health systems,” and he said the institute is an important initiative because there is “so little leadership” and research in the health workforce realm.

“There is a massive underinvestment in this area in general,” he said. “And I think we neglect it at our peril.”