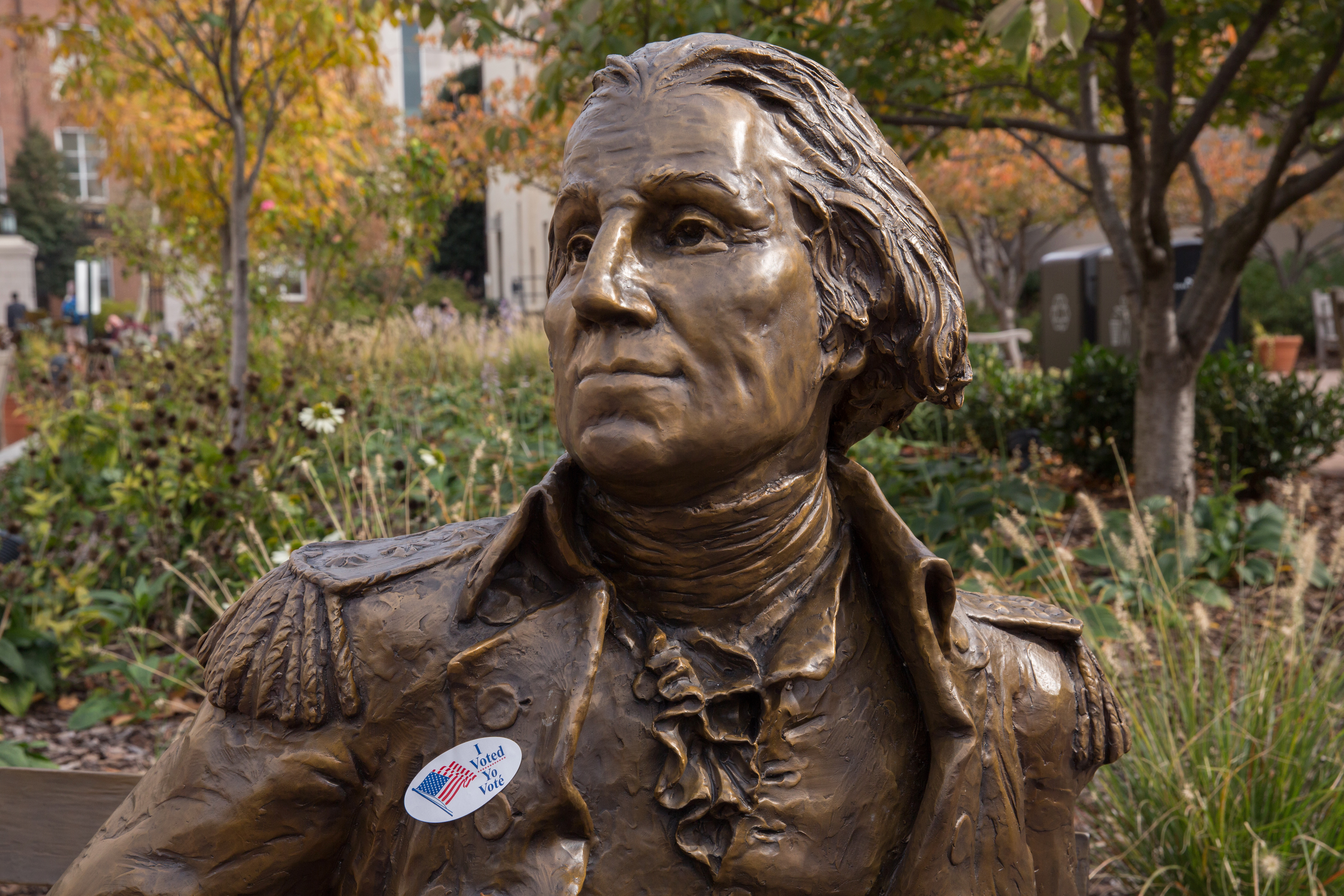 George Washington University, located four blocks from the White House, earned national recognition for its role in choosing who would occupy the nation’s highest office during the 2020 presidential election.

GW earned a Silver Seal from the All-In Campus Democracy Challenge for its high voter turnout in 2020. Tufts University’s Institute for Democracy in Higher Education unveiled its findings for last November’s election, and GW had a 69% voting rate. That was a 12% increase from 2016, and it beat the national average of 66%.

“We are proud that GW lives up to its reputation as a politically and civically engaged institution,” said Amy Cohen, executive director of the Honey W. Nashman Center for Civic Engagement and Public Service.

GW surpassed its initial goal, set by the task force that made up GW Votes out of the Nashman Center, of a 65% voter turnout. Ms. Cohen said GW’s partnership with TurboVote, a nonpartisan online service providing students information on how to register to vote, as well important election information, played a role in the double-digit increase.

Ms. Cohen said that because GW is a university that attracts students from all over the country, providing more online options was an important part of the plan to boost voter turnout.

“We know that many of our students prefer to vote wherever back home is for them, and so with this online tool, we're really able to let students have the opportunity to register to vote anywhere they want,” Ms. Cohen said.

The Nashman Center held online watch parties of debates and a variety of other virtual social events to boost enthusiasm during the pandemic. Ms. Cohen said GW also specifically targeted messaging to certain schools and areas that contributed to a lower voter turnout in 2016. The center additionally encouraged faculty to incorporate voter messaging in a variety of courses, and it supplied envelopes and stamps for students wishing to vote by mail.

“We really pushed out the whole nine yards,” she said.

GW also saw the voter turnout for the 2018 midterm elections double compared to 2014. Ms. Cohen believes this trajectory has set GW up well for future elections. The center plans to continue activities to increase voter turnout for midterm and local elections. Ms. Cohen said setting up these voting habits now, especially at an institution so close to the heart of democracy in the nation’s capital, is vital for students.

“Voting is a part of lifelong civic engagement that happens through a variety of different things,” Ms. Cohen said. “Providing philanthropy, direct service, community research and getting out to vote are really important parts of being a citizen in the democracy.” 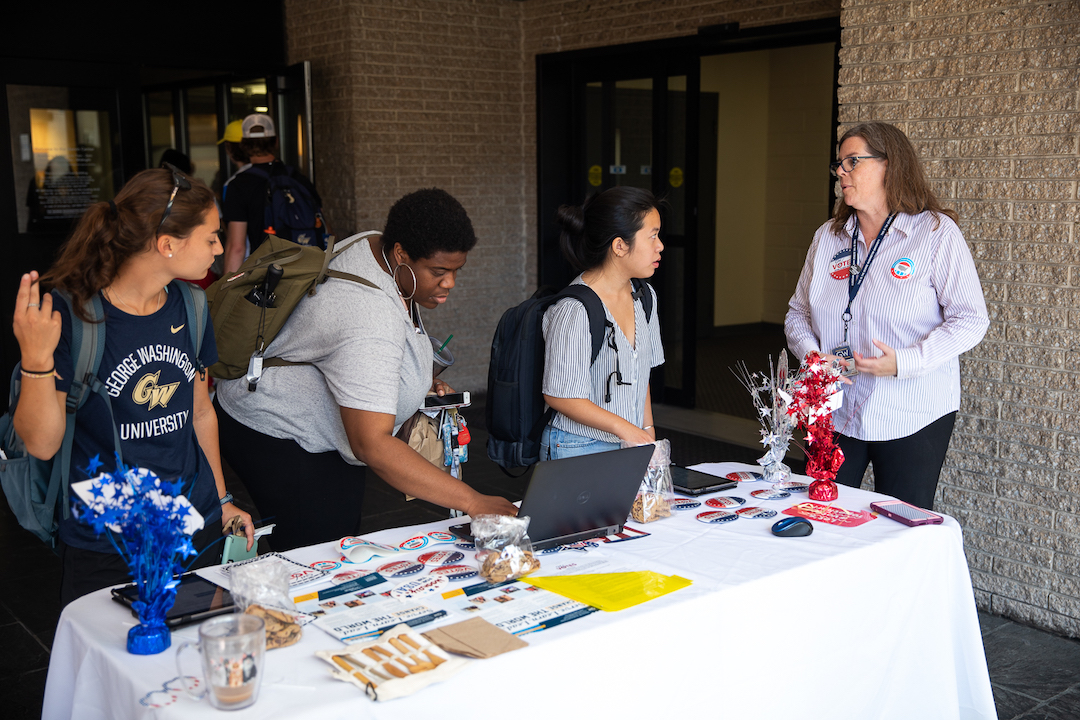