The alumni shared their thoughts about their work covering the Jan. 6 insurrection at the U.S. Capitol and winning one of journalism’s most prestigious awards.
June 5, 2022 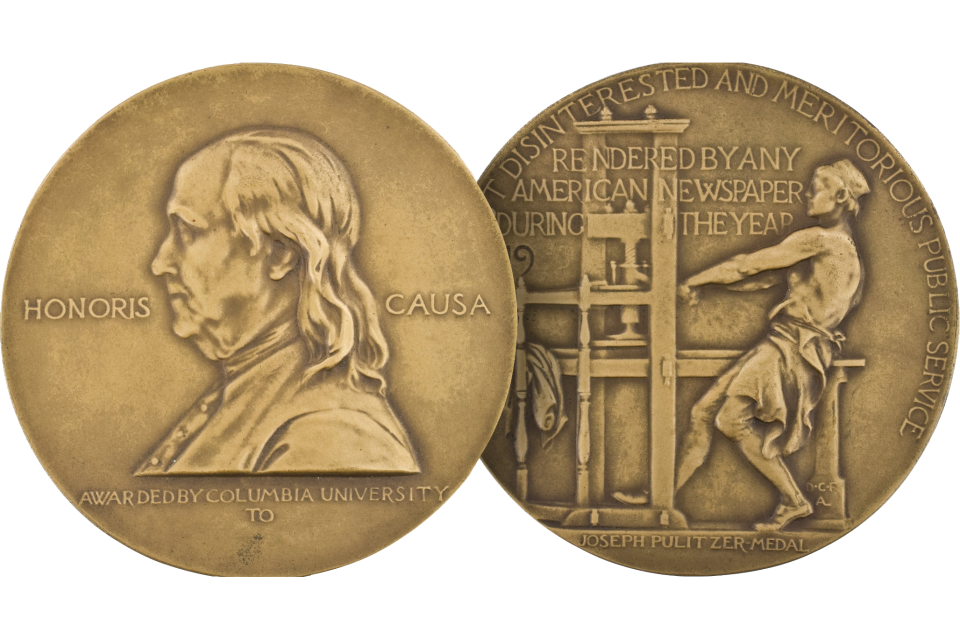 The Washington Post won the 2022 Pulitzer Prize in Public Service, with more than 100 staff and freelance journalists named as contributors to the work that received one of the industry’s most prestigious awards. Among them were alumni from George Washington University’s Columbian College of Arts & Sciences (CCAS), the School of Media and Public Affairs, the Corcoran School of the Arts and Design and its predecessor, Corcoran College. (Astrid Riecken, a professorial lecturer in photojournalism at the Corcoran School, was also a member of The Washington Post team.)

The gold medal in public service was awarded to the team from The Post, according to the Pulitzer board, for “its compellingly told and vividly presented account of the assault on Washington on January 6, 2021, providing the public with a  thorough and unflinching understanding of one of the nation’s darkest days.”

GW Today asked the alumni to share with the GW community their thoughts about the recognition and their contributions, in their own words: 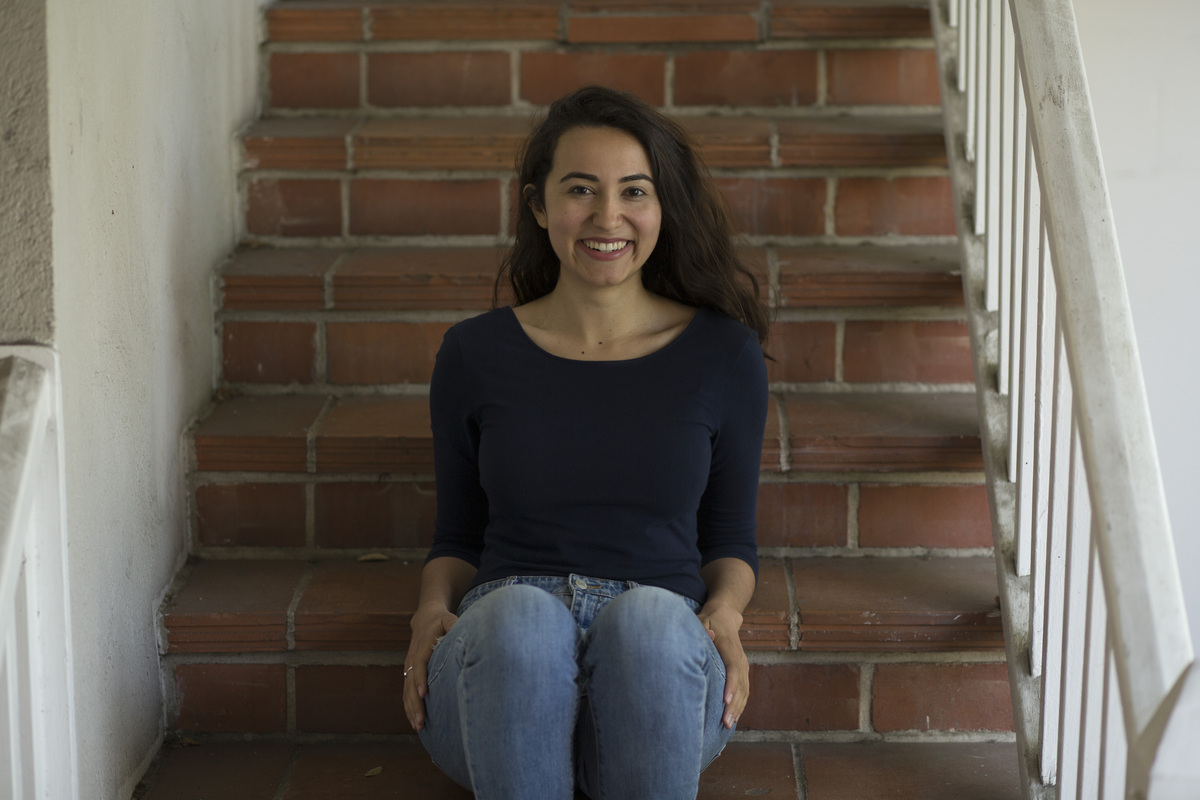 “I reported, produced and co-edited the Visual Forensic documentary ‘41 minutes of fear.’ The 14-minute video and corresponding multimedia page took viewers inside the Capitol during the siege. We located, analyzed and synced hundreds of photos and videos and placed them into a digital 3-D model of the building. We then mapped the rioters’ movements and assessed how close they came to lawmakers. We published 10 days after the attack. Our research and reporting contributed to other stories included in the package: ‘The Attack: Before, During and After’ and ‘How the rioters who stormed the Capitol came dangerously close to Pence.’

“I am deeply honored by the recognition. Every newsroom covered Jan. 6 with such care and precision so it’s quite a surprise to be singled out. I’m proud to share this award with so many of my colleagues who spent days, weeks and months reporting and producing thoughtful, revealing and insightful pieces. I hope the recognition will encourage people to spend time with the coverage and understand not only what led up to the day and how it unfolded but also the implications for the future.” 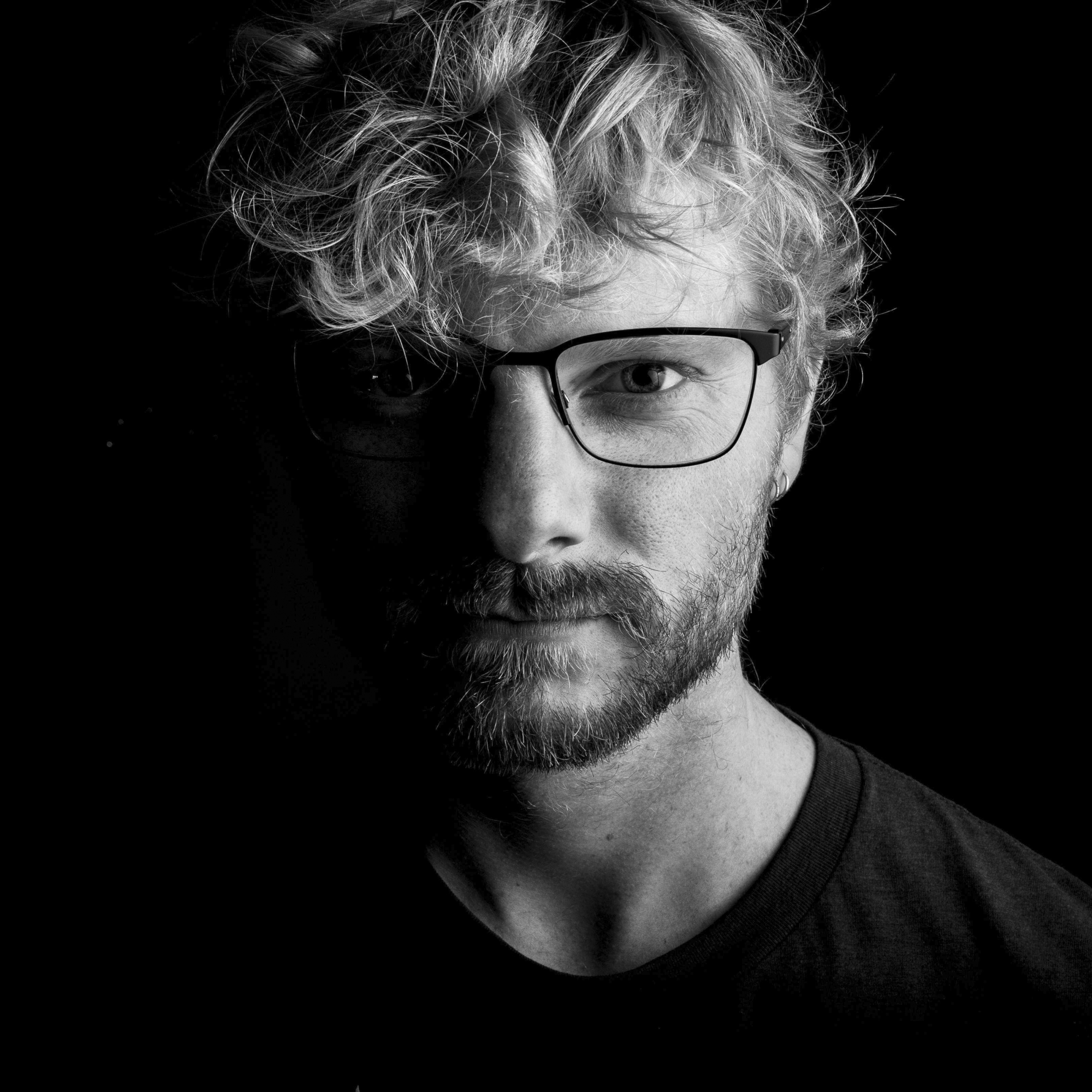 “My contribution to ‘The Attack’ entailed my coverage for The Post of the night of the second Stop the Steal March on Dec. 12, 2020. A large group of Proud Boys were present in D.C., and tensions were high. Chants of support for the police quickly turned to anger when the authorities began using crowd enforcement tactics on the Proud Boys themselves as they attempted to corner smaller pockets of counter-protesters. Scuffles broke out. I photographed a member of the Proud Boys spray a chemical agent directly at a police officer—the streak of which was illuminated by the flashing lights of a police vehicles—before sinking back into the crowd. Such brazen acts toward the police from a group that claimed to ‘back the blue’ appeared surprising, but in hindsight seemed to just be a prelude to the violence of Jan. 6 itself.” 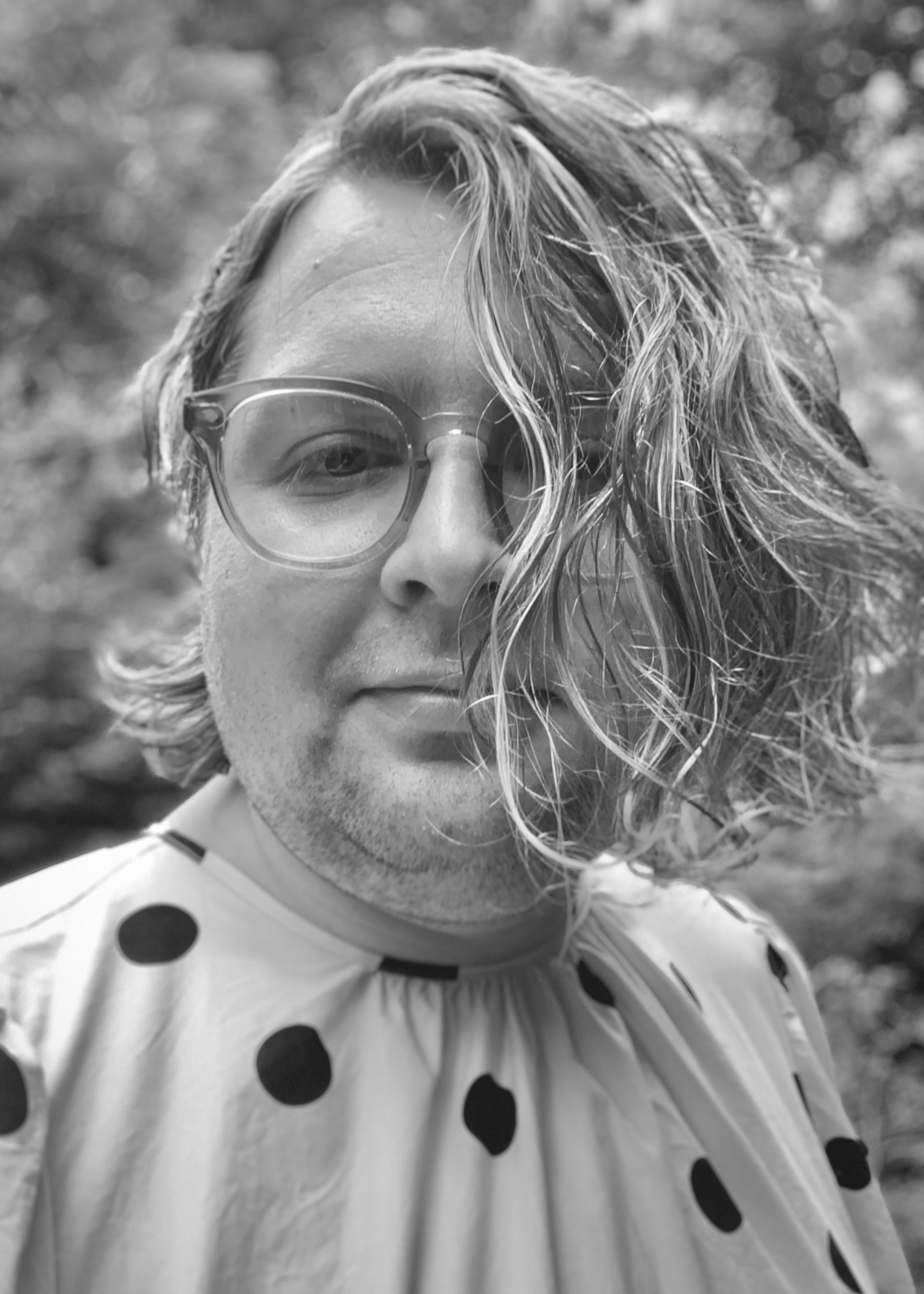 “My small contribution to the Pulitzer entry is that I was a photo editor that day. My contribution was photo research for the ‘41 minutes of fear: A video timeline from inside the Capitol siege.’ I dug deep into press photographs taken that day to give our team a better understanding of the timeline of the events unfolding inside the Capitol. For example, the last lawmakers were evacuated as a rioter had his feet on a desk in House Speaker Nancy Pelosi's office. I looked through and cataloged hundreds of pictures, noting where they were taken and when. I confirmed the timestamps embedded in the images' metadata with the time set on their cameras. I provided this research to our outstanding reporters with our visual forensics team—it helped them fill in details that were not clear in their reporting or the videos they acquired. The team worked tirelessly to map and provide one of the first thorough reconstructions of that day, published in just 10 days. I'm grateful to have made a very small contribution to their critical and remarkable piece.” 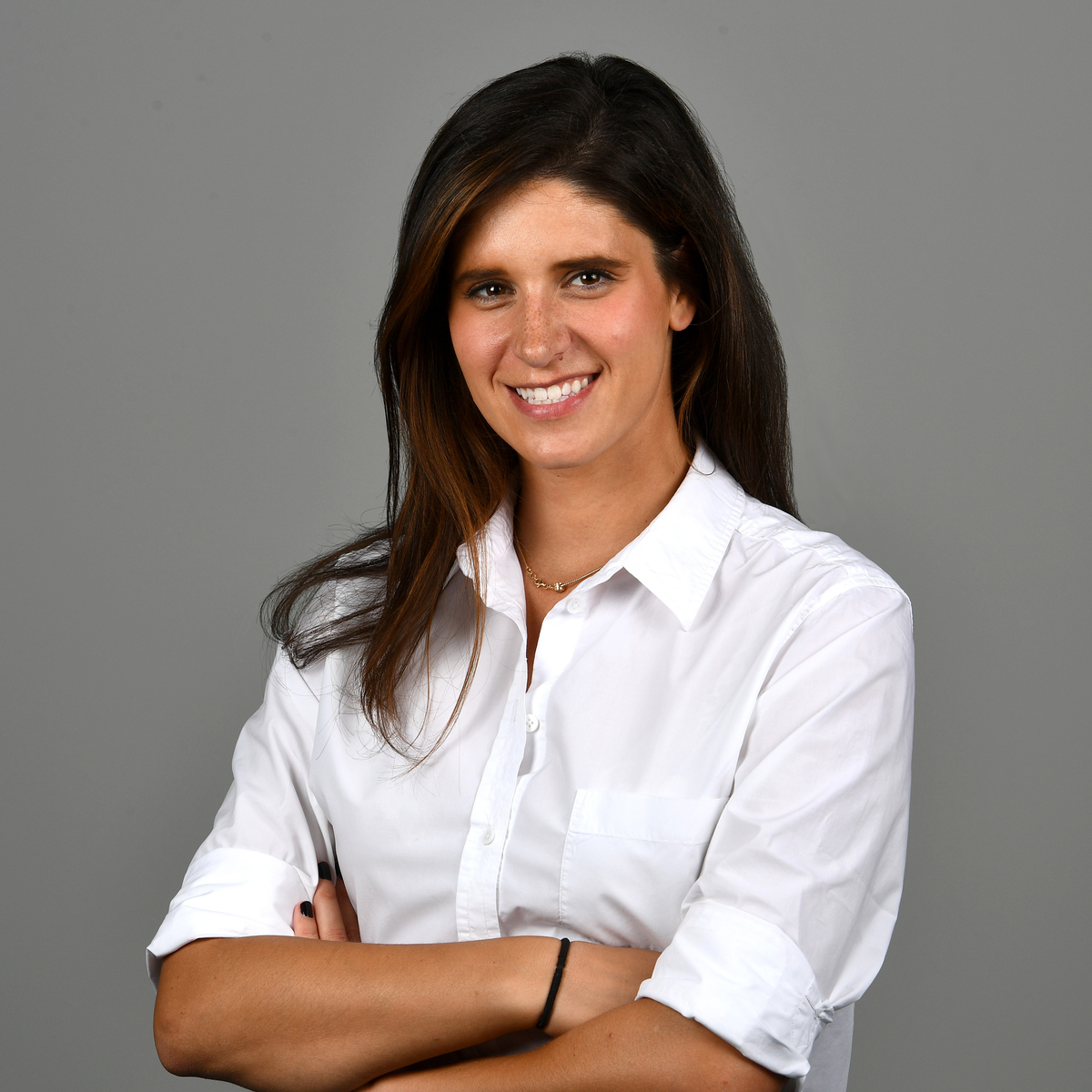 “I worked on the ‘The Attack’ as senior video journalist. I covered the political unrest in the months (years, actually) leading up to the Insurrection, was on the ground of the Capitol that day and briefly detained by the police along with fellow Corcoran alumna Zoeann Murphy. She and I met as classmates at Corcoran and have worked together at The Post since graduating. While there was a large team of Post reporters out there that day, it was comforting to be partnered with someone that I have a long history with. Not only did we have to take turns reporting and watching each other's back because protesters were hunting down members of the media. But also in the days afterward as people tried to minimize the significance of that day, it was invaluable to have a trusted colleague who witnessed the same things as I did to check in with.

“In the early days of January 2021, we began hearing rumors that something bigger than a rally was going to take place when the joint sessions of Congress met to count electoral votes. I knew something was different on my flight from Texas to D.C. on Jan. 4. The plane was crowded with Trump fans wearing MAGA [paraphernalia] introducing themselves to one another, and the man seated next to me was composing an email to his family explaining why he felt he had to come to D.C. to stop Biden's election. The next evening, my colleague Jorge Ribas and I spent hours talking to Trump supporters, often hearing the same thing: that they were answering Trump's call to stop Biden's election and that something big would be happening. I was originally scheduled to cover the evening of Jan. 6, but as the masses started heading toward the Capitol, my colleague Zoeann Murphy and I raced to the Capitol, arriving after it was already encircled.

“I remember both of us pausing on the lawn taking in the sight of people scaling the walls and waving KEK and MAGA flags on the steps of the nation's Capitol building. For the next several hours, we documented rioters trying to break into the building from the front steps, sometimes succeeding, sometimes being met with resistance from police. One of us was constantly filming and streaming live footage back to the office while the other stood guard. Both Zoeann and I had faced violence and threats in the field before, but Jan. 6 was a different level.

“As time went by, more police and national guard arrived and started pushing people out of the Capitol and then slowly off the Capitol grounds. Zoeann and I were caught up in a kettle and despite being clearly marked as press, police officers told us we were under arrest. We were held in the kettle for about 20 minutes before being escorted to a bus to take us to booking. Moments before I was placed on a bus, another officer intervened, and we were released as the press was exempt from curfew.” 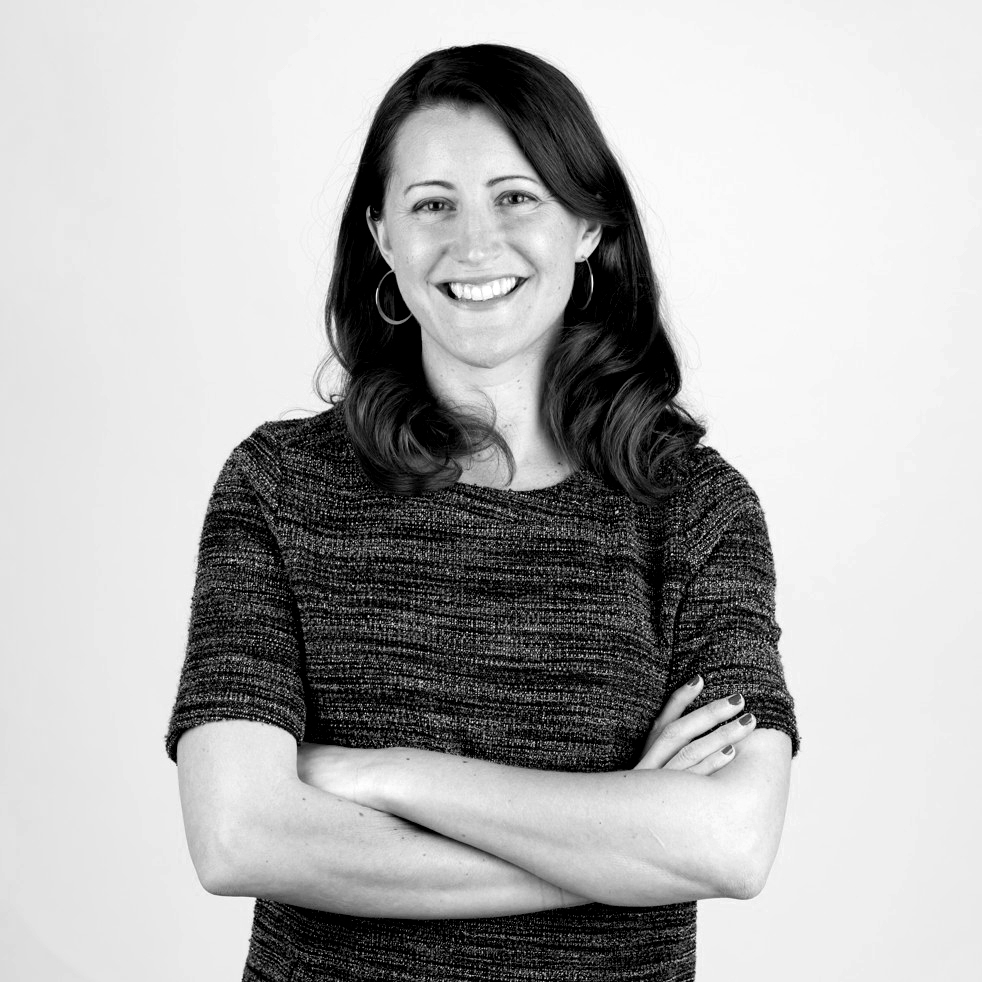 “The Jan. 6 attack on the U.S. Capitol was an awful wake-up call for the nation. My colleagues and I reported live from the Capitol grounds that day. We streamed footage of what was unfolding in real time to The Washington Post’s audiences around the world. While filming the Metropolitan Police Department, two of us were briefly and wrongly detained. Law enforcement’s mistake in detaining us contributed to illustrating the chaos of the insurrection.

“Washington Post staff covered the story from every angle—witnessing what was happening inside the building, on the phones with lawmakers, and through rigorous investigations ever since that day. It’s an honor to be among the more than 100 Washington Post colleagues recognized by Pulitzer’s gold medal prize for public service for this work.” 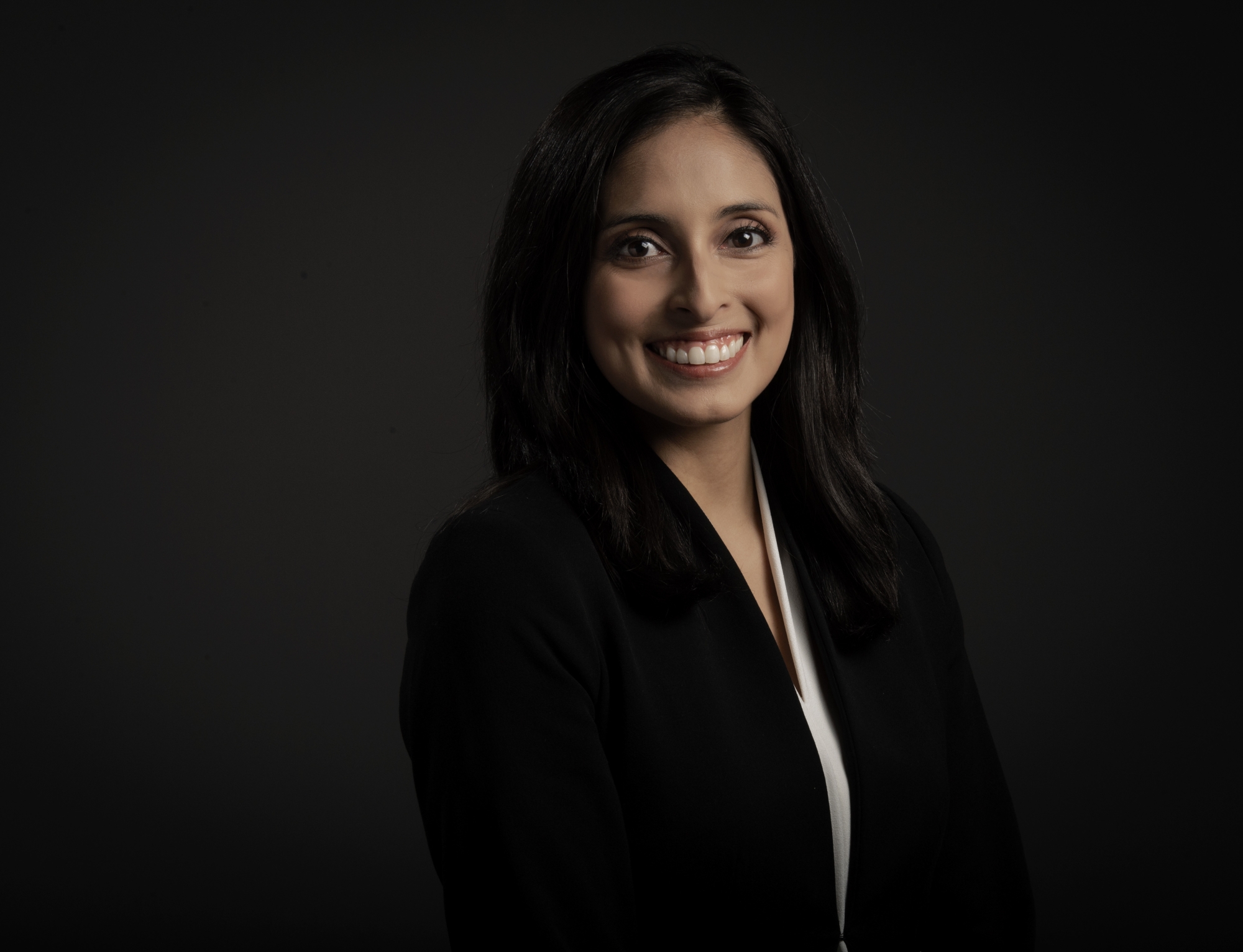 “When I approached reporting for “The Attack,” I remember what our fearless leader Matea Gold, The Post’s national editor, said: ‘This is for history.’ I was tasked with interviewing members of Congress to recreate what they experienced that day on Capitol Hill. I wanted to capture every detail and write it in a way that school children assigned a project on Jan. 6 could find our reporting online and learn exactly what led to that day, what happened inside the Capitol, and the lasting aftermath. I think that perspective contributed to us winning the top award for public service.

“I actually was not on the Capitol on Jan. 6. Since then, I’ve focused my reporting on the tensions that linger because of Jan. 6. I’ve written stories capturing how Democratic members feared for their safety inside the Capitol months after that day and their apprehension to return to the campaign trail. I also witnessed Rep. Marjorie Taylor Greene (R-Georgia) chase after Rep. Alexandria Ocasio-Cortez (D-New York) and taunt her until she ducked into a room. I’ve only covered Congress for almost five years, but I’ve never seen that kind of confrontation ever.

“It’s hard to remember on the busiest days that many of us became political reporters to serve in a unique way: by seeking the truth and hold politicians accountable. I’m still in shock about winning a Pulitzer for public service alongside many of my incredibly talented colleagues who all prioritized the importance of writing the first drafts of history.” 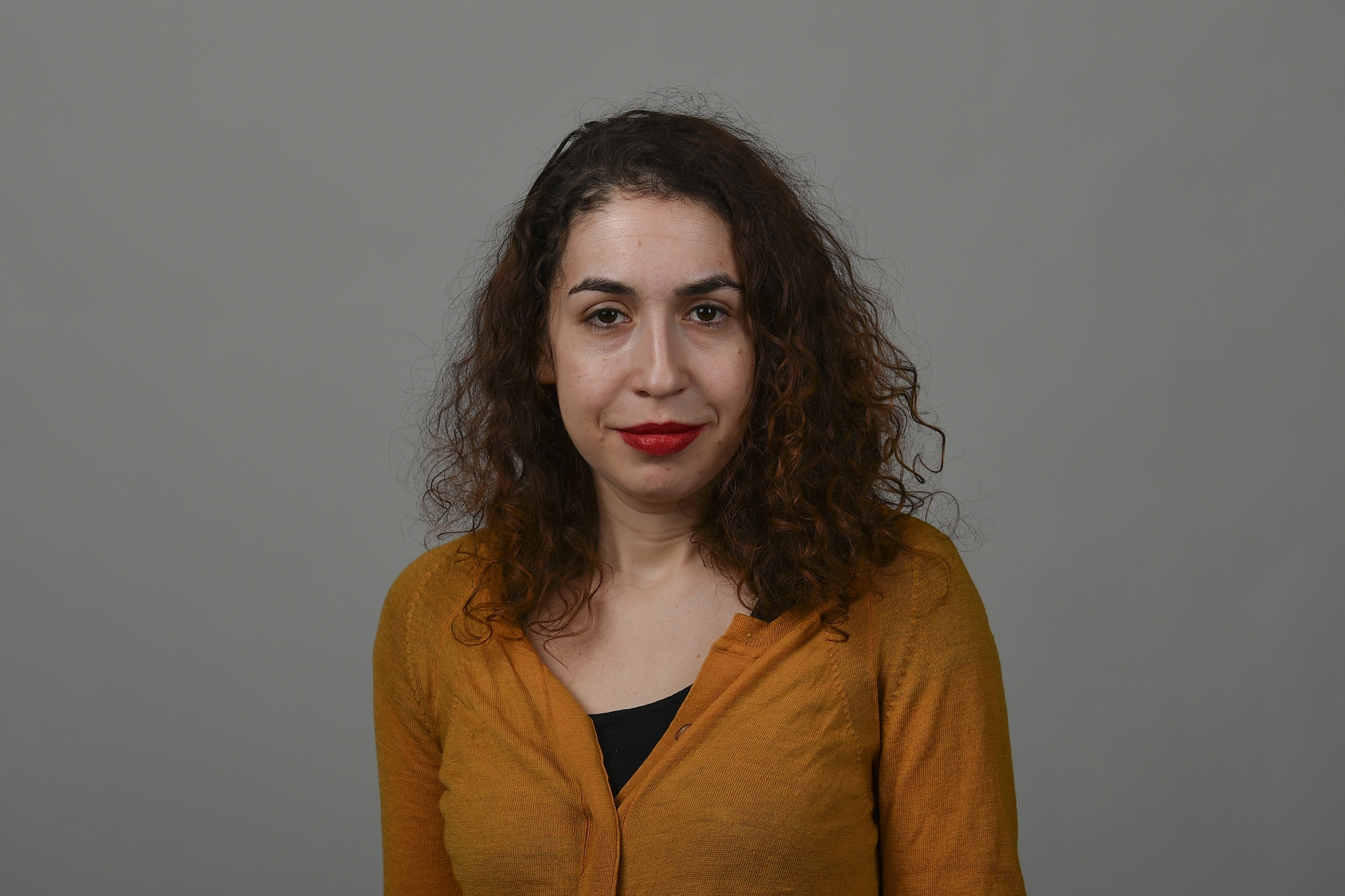 “I was outside the Capitol on Jan. 6, starting at the Ellipse and following the mob. Early on, we tried to figure out more about the pipe bombs planted and gallows erected nearby. Both are still mysteries, which shows how much we still don’t know about who did what, when and how. The Post had us in teams of safety buddies. Most of us had been tear-gassed, pepper-sprayed and threatened at other protests in D.C. over the past year. We were all prepared for violence, but not for it to be met with so little resistance, not for it to be so widespread and so successful. Communication with each other and the office was terrible. I have a contributor line on that day’s story, but I can’t say what reporting of mine even got through. After Jan. 6, I have worked on coverage of the rioters in and out of court. I used those documents to help put together the ‘During’ portion of our feature on ‘The Attack’ and talked to experts on radicalization and democratic institutions on what it means when thousands of people will travel across the country to engage in politics by force. The answers were not reassuring.” 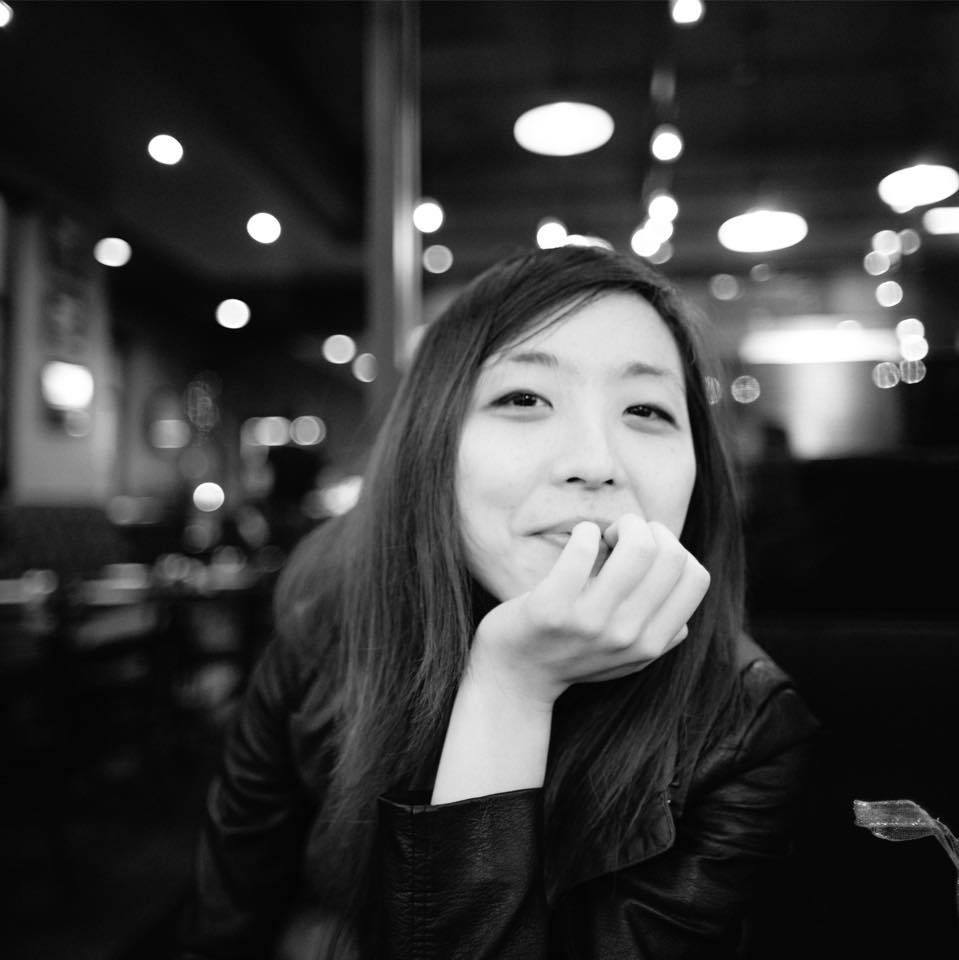 Ms. Yi worked on the "The Attack" as video producer. She preferred not to share her thoughts about that day on Capitol Hill.