Going Broke: For Some NFL Retirees, Bankruptcy a Harsh Reality

Lacking financial literacy, 15% of players are filing for bankruptcy within 12 years of retiring, according to GW School of Business study.
April 20, 2015 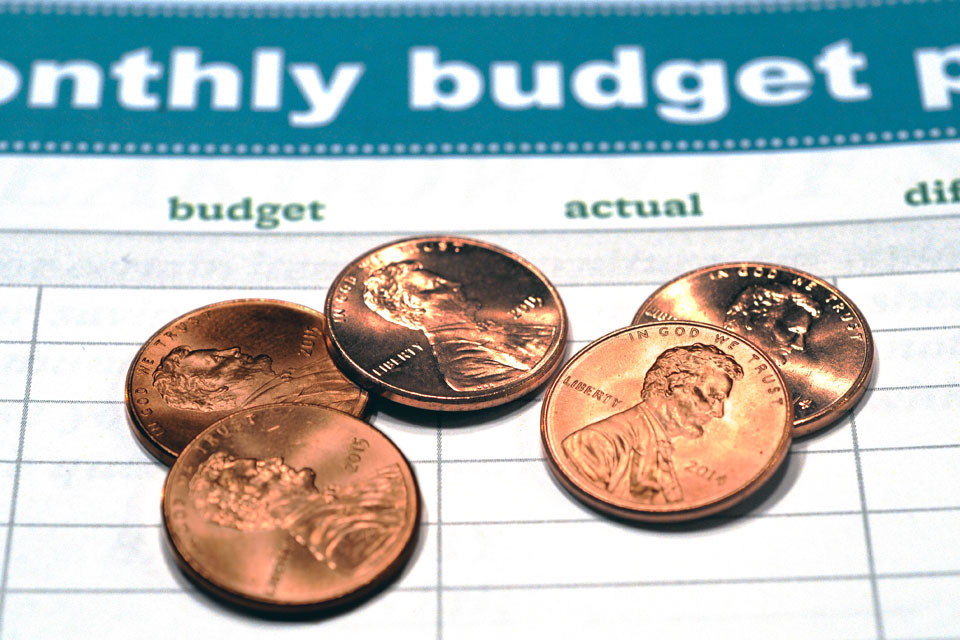 NFL players are going broke in retirement, according to a multi-university study co-authored by George Washington University financial literacy expert Annamaria Lusardi, and though there are several reasons for this occurrence, all point to a lack of financial planning.

In a study of bankruptcy rates among NFL players, Dr. Lusardi, the Denit Trust Chair of Economics and Accountancy at GW’s School of Business, and researchers at the California Institute of Technology and the University of Washington used court records, news reports and other public documents to track 2,016 players drafted by NFL teams from 1996 to 2003. Nearly 2 percent were bankrupt within two years of retirement. Fifteen percent had filed for bankruptcy within 12 years of playing their final NFL game.

“These are people who, in a short career, have earned what a person with a college degree earns in a lifetime, if not more,” Dr. Lusardi said. “The reality is these people have earned enough to not have to work for the rest of their lives. But they go bankrupt. And they don’t go bankrupt 20 years down the road. It happens right away.”

The traditional life-cycle model of salary and savings—a gradual increase in income over decades, coupled with long-term planning—is put to an extreme test, she said, when workers earn a large amount of their lifetime income in a short burst and at a young age. Length of career and total earnings, according to the study, aren’t predictive of when, or how frequently, players will go bankrupt.

“That’s quite striking, and I think this kind of hints at this lack of financial sophistication,” Dr. Lusardi said. “The players who have long careers and higher incomes are the ones we don’t expect to go bankrupt. But they do, and they do at the same rate as the others. That’s an indication that the planning is not there.” 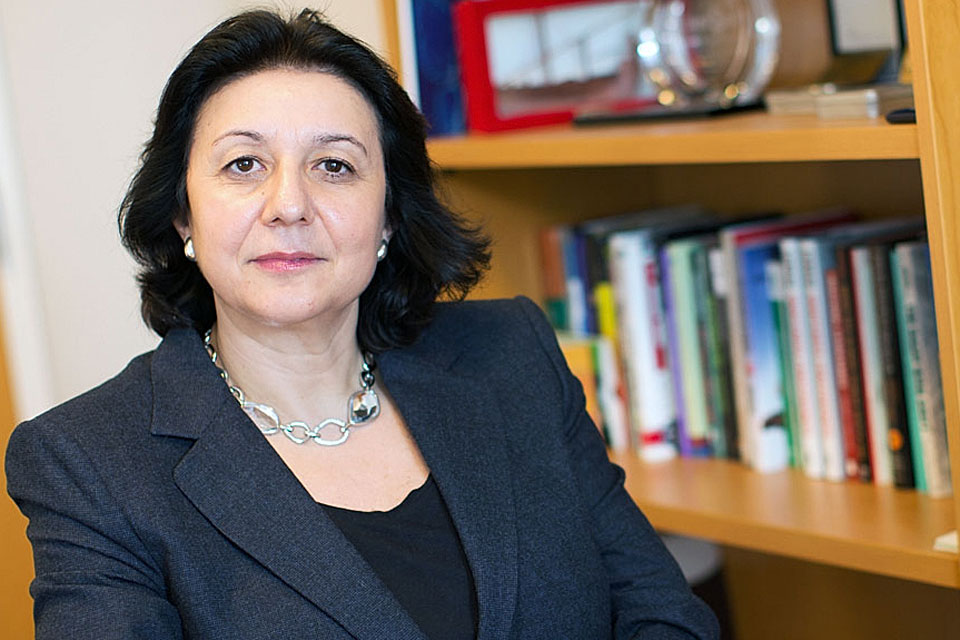 Where the money goes depends on the player. But Dr. Lusardi has pieced together some thematic trends.

Bad real estate or entrepreneurial investments are common catalysts for financial problems among ex-athletes, she said.

“They are used to risk, it doesn’t bother them,” she said of NFL players. “But these are areas where they don’t have much expertise.”

The abruptness of how quickly the income starts and stops—the median earnings of the players in the report was $3.2 million (in 2000 dollars) and the average length of an NFL career is six years for a player who makes a club’s opening-day roster, according to the league—is all the more reason for players to plan for their financial future, Dr. Lusardi said. Even among the professional athletes she’s worked with—a group that wishes to pursue advanced education in personal finance—there is a clear lack of planning for the next phase of life.

“There was no sense of how far the money would go,” she said. “What they have can end in a minute, sometimes because of injury. That’s a reason they should save even more. But for them, that next stage of life is very long and so managing money is a more complex decision. They don’t realize it’s enough for a lifetime if it’s properly managed.”

Within the general population, Dr. Lusardi said, young adults are the least knowledgeable about financial matters. It’s an area she works to improve through the GW Global Financial Literacy Excellence Center. Young professional athletes—surrounded by coaches, nutritionists and trainers and kept on strict schedules—are the perfect audience for early training in financial health, she argued.

“Athletes, more than anyone, understand the connection between effort and result,” she said. “You don’t improvise. Your success relies on your training and how much you prepare. Financial decision-making is about consistency, diligence, exercising self-control. These are things athletes are trained to do.  It would give the athlete one more skill to succeed in their job and in life.” 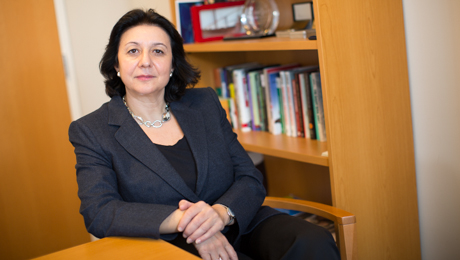 Financial Literacy, a Lesson Worth Learning