“What Works to Prevent Violence—Impact at Scale” is a seven-year, $82 million project funded by the British government.
December 12, 2022 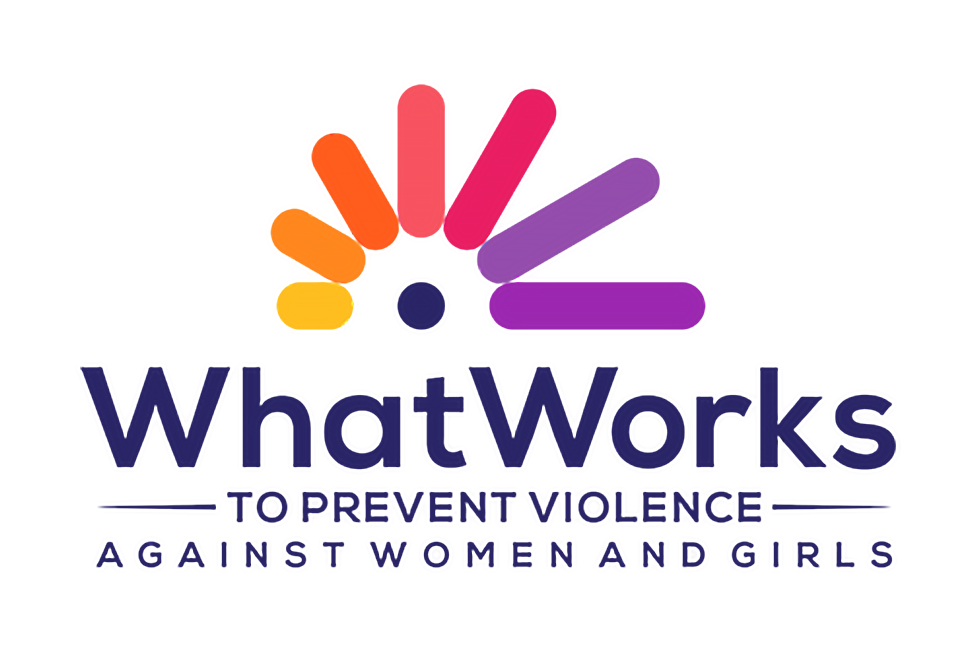 The Global Women’s Institute (GWI) enters its 11th year at the George Washington University in 2023. Reflecting that decade-plus legacy of leadership in the fight for gender equity, GWI was selected this year to lead the research consortium of “What Works to Prevent Violence–Impact at Scale,” a major international partnership that aims to build the global knowledge on what works to prevent  violence against women and girls (VAWG).

“I’m very proud of GWI’s growth over the past decade, from a small institute to now leading one of the most important global research projects in our field,” said GWI Research Scientist Chelsea Ullman, B.A. ’15, M.P.H. ’17, Ph.D. ’19, who has a leadership role on the project and has worked with GWI from its inception alongside founding director Mary Ellsberg.

Also called “What Works 2,” this seven-year program is the second initiative of its kind, funded by £67.5 million (about $82 million) from the United Kingdom’s Foreign, Commonwealth and Development Office (FCDO). In 2013, the UK Department for International Development invested a little less than half that amount in the first What Works,  which wrapped up just before COVID-19 and its impact on VAWG. This second iteration of the program will build on and expand that work, while incorporating the new context of the ongoing pandemic.

GWI participated in the first What Works, primarily researching VAWG in conflict settings. At the time, GWI led an influential prevalence study on all forms of VAWG in South Sudan, which found that 75% of women and girls in the study sample had experienced intimate partner violence, and 30% had experienced rape. This experience conducting research in conflict settings has led to a flagship report on conflict-related sexual violence, recently presented at the UK government’s International Preventing Violence in Conflict Initiative (PSVI) Conference.

The goals of What Works are to identify and fund evidence-based approaches to preventing VAWG, evaluate their impact, scale promising approaches, and strengthen governments’ and other institutions’ ability to deliver scaled-up, innovative and effective programs to various populations. Partners in the research consortium include the Aga Khan University, the Equality Institute, Johns Hopkins University, Kenyatta University and the University of Cape Town. The research consortium works alongside a global implementation consortium on What Works, led by the International Rescue Committee (IRC).

GWI also will utilize its network of dozens of institutional resource partners and individual experts, relationships established over a decade of ambitious and wide-ranging projects. Ullman said those partnerships, and the collaborative research model they represent, are essential to GWI’s ability to lead What Works.

“Not only do our staff come to this institute with deep experience of their own, but we’ve also taken on projects over the years that have deepened our relationships and our partnerships all over the world,” she said. “Nothing that we have done that has been successful has been done in isolation. In this case we are in a consortium with other leaders in this field and a wide network of hundreds of other researchers globally with whom we’ll be working closely to answer key research questions.”

In this first stage, the goal of What Works 2’s research consortium is to find out where information gaps exist about the experiences of women and girls and what kinds of questions need to be asked to fill those gaps, particularly in low- and middle-income countries.

“During this initial period we’re looking at what we know and what we still need to learn about VAWG, and what studies we can conduct to answer those questions,” Ullman said. “We really need to focus on building evidence in areas where there are gaps.”

Even within these under-studied regions, some populations and some types of violence may have been more studied than others. In any given region, for instance, information may be available about intimate partner violence in a certain population—married women, say—but not about sexual harassment in that same population, or about intimate partner violence among LGBTQ+ people. So the What Works research consortium will conduct studies using a variety of methodologies to fill regional and thematic information gaps.

For Ullman, who studied sociology as a GW undergraduate, the challenges and rewards of this work are deeply intertwined.

“The social norms that keep violence in place, that undergird violence, can be very deeply rooted,” she said. “However, what's promising is that you can change them, and in this work you see that start to happen, even in small ways and in communities. When you can see, over the course of a programmatic timeframe, that the social norms in a given context have really moved, or the rates of violence in a given context are changing, that means people are changing as far as what they accept about violence in their lives and communities. We're learning more and more how to do that, and we’re proud to contribute to that effort.”

The Global Women’s Institute (GWI) at the George Washington University is a leading organization that bridges research, education and action to advance gender equality and reduce violence and discrimination against women and girls. By strengthening the global knowledge base on gender issues and being a catalyst for change, GWI makes a difference in the lives of women at home and abroad. Learn more about GWI by watching this short documentary here. 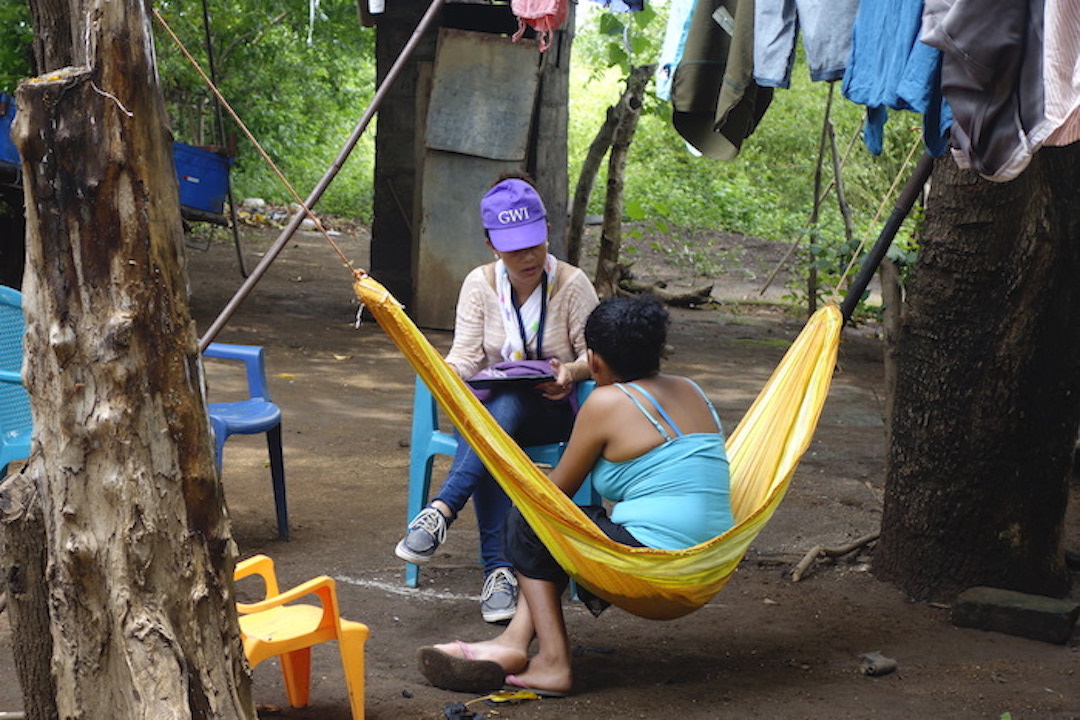 New GW Study: Violence against Women and Girls Is Preventable 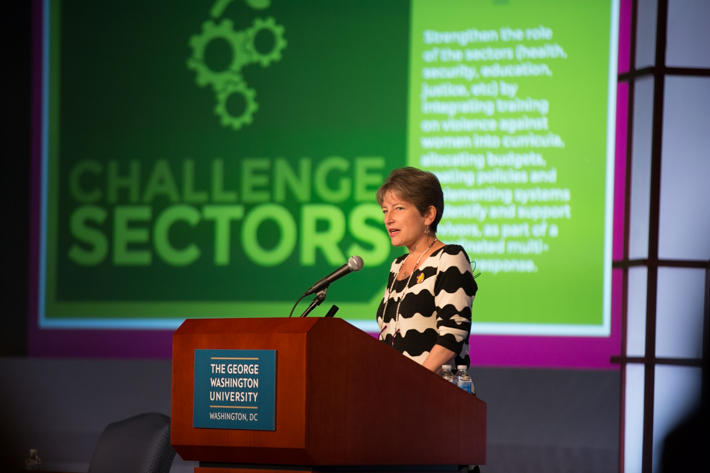