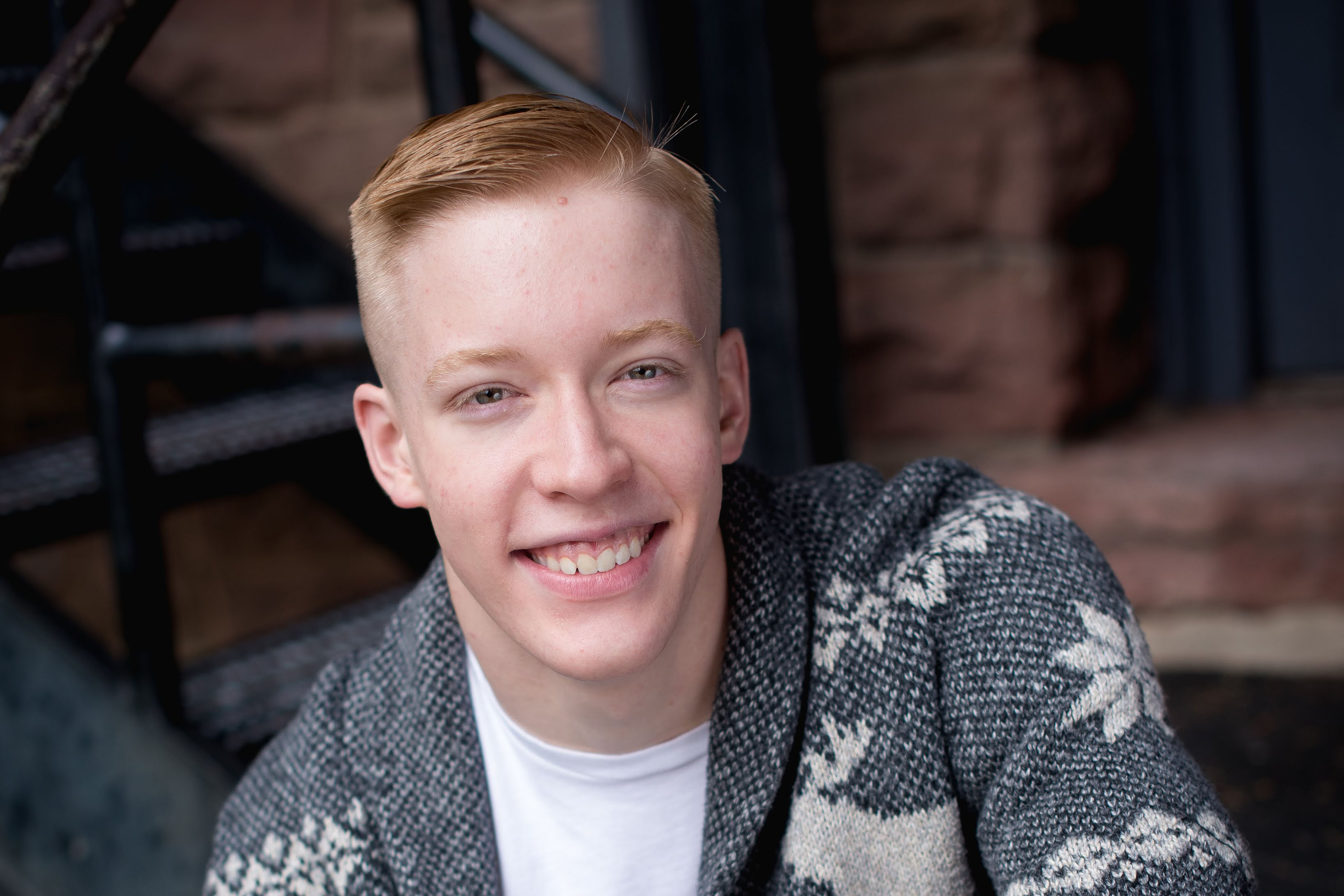 Junior physics major Gabriel Grauvogel is part of a research effort that is unlocking the mysteries of the proton.

Since he first took a physics class at his Colorado Springs high school, junior Gabriel Grauvogel has looked to science to satisfy his curiosity about everything from how the natural world works to the expanses of the universes. “I’ve always had a fascination with the unknown,” said Grauvogel, a physics major. “I want to get to the absolute bottom of things at their deepest, most fundamental state.”

With his Luther Rice Undergraduate Research Fellowship, which supports faculty-mentored student research at the George Washington University’s Columbian College of Arts and Sciences, Grauvogel is following his thirst for knowledge to a whole new level—the subatomic one. He has joined a research initiative that is looking deep inside the proton, the positively-charged particles in the nucleus of the atom that make up much of the visible matter in the universe.

As part of an international scientific effort called the Two-Photon Exchange eXperiment (TPEX), Grauvogel is contributing to a historically cutting-edge project that aims to answer big questions about an infinitesimally tiny particle.

“This is highly sophisticated nuclear physics research,” said Assistant Professor of Physics Axel Schmidt, Grauvogel’s Luther Rice faculty mentor. Grauvogel’s work will help the physics world advance their understanding of “how protons, neutrons and their constituent particles—the fundamental building blocks that make up everything in our universe—are internally structured.”

TPEX is a future nuclear physics experiment that involves collaborations from nearly a dozen institutions around the world, including GW. It is on track to be conducted within the next few years at Deutsches Elektronen-Synchrotron (DESY), a research center in Hamburg, Germany. Using DESY’s high-tech particle accelerators, the multifaceted experiment may put to rest fundamental riddles about the proton—including, for example, its size—that remain unanswered more than 100 years after the particle’s discovery.

Grauvogel, who traveled to DESY in November, is currently helping design a device that will, in essence, check TPEX’s work for errors due to outside factors. After running a series of simulations, he plans to build a prototype on campus this summer and eventually return to Germany to run tests with particle accelerators. While it’s impossible to pinpoint the exact implications of the TPEX findings, experts theorize that new discoveries could disrupt long-held beliefs about the way the proton is held together. “This research is so on-the-edge,” Grauvogel said, “that we don’t know where it’s going to go.”

Protons are a cornerstone of centuries of science. They formed just millionths of a second after the Big Bang. They generate heat in the core of the sun, whiz through space as cosmic rays and are components of virtually all of the matter around us.

But despite being among the most fundamental particles in the universe, scientists are still refining their understanding of protons—largely because they are too small to be manipulated directly. Unlike the electron, the proton is not a point-like, elementary particle. Its positive charge is distributed in a complicated cloud-like structure. Many experiments on the proton, including TPEX, involve versions of electron scattering—firing a beam of negatively charged electrons at a proton target and measuring the scattering angle as the electrons deflect off in different directions. Uniquely, the TPEX involves firing both electrons and anti-matter electrons—called positrons—with the facility’s positron accelerator.

As measuring techniques have become more precise, they’ve revealed just how much we don’t know about the proton. For example, in 2010, scientists in Switzerland challenged long-accepted data on its size. Their experiments revealed the proton’s radius was 4 percent smaller than previously recorded—a distance about a trillionth the width of a poppy seed but enough to confound scientists and raise the potential existence of an unknown new particle. “We are seeing implications for the interpretation of decades worth of previous experiments,” Schmidt said.

Grauvogel’s role involves designing a device called the Cherenkov Luminosity Monitor. A major component of the TPEX Experiment, the monitor will check how many beam particles from the accelerator cross the proton target as well as reveal any slight variations in target density due to, for example, temperature fluctuations. “It makes sure that what we see is indeed the effect we are looking for and not influenced by other factors,” said Grauvogel, who is currently “transitioning the luminosity monitor from simulation to reality.”

After taking Schmidt’s nuclear physics class in 2020, Grauvogel was eager to join his research group. Since then, Grauvogel has garnered lead author and co-author credits in the prestigious European Physics Journal. A music minor, Grauvogel splits time between nuclear physics and performing Bach sonatas on the marimba. “I don’t think physics and music are an uncommon combination,” he said, noting that Einstein himself was an accomplished violinist. Meanwhile, Grauvogel plans to continue his research after graduation. “I’m lucky that the most interesting field for me is also one where so many new things are happening,” he said. “I can’t think of anything else I'd rather be doing.” 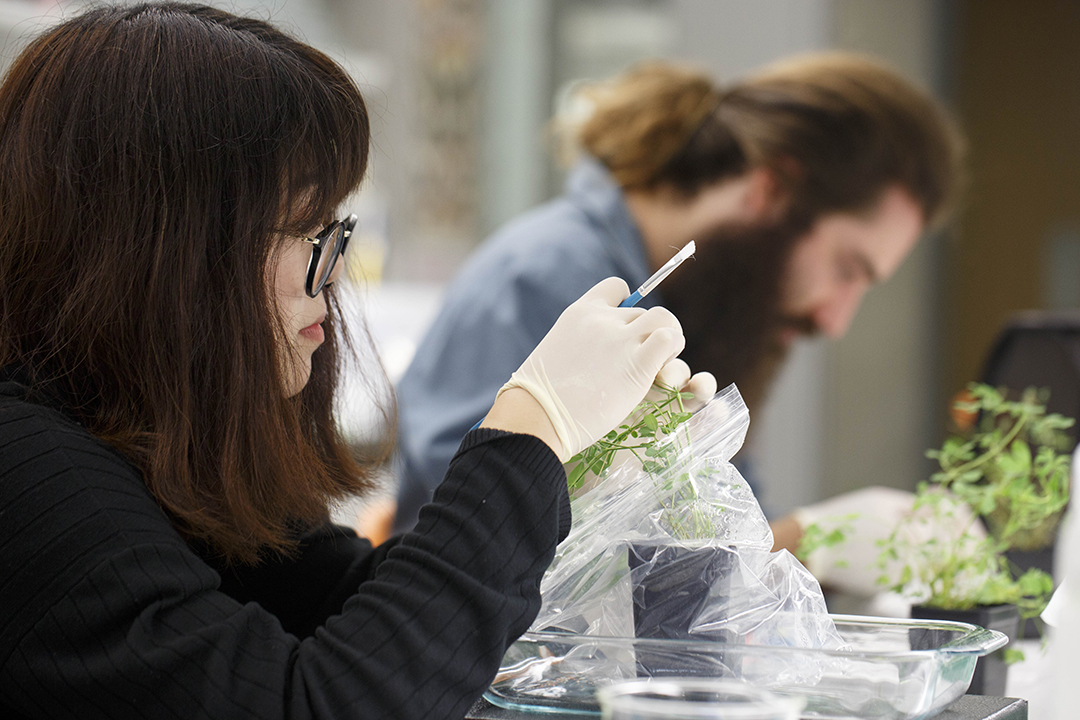 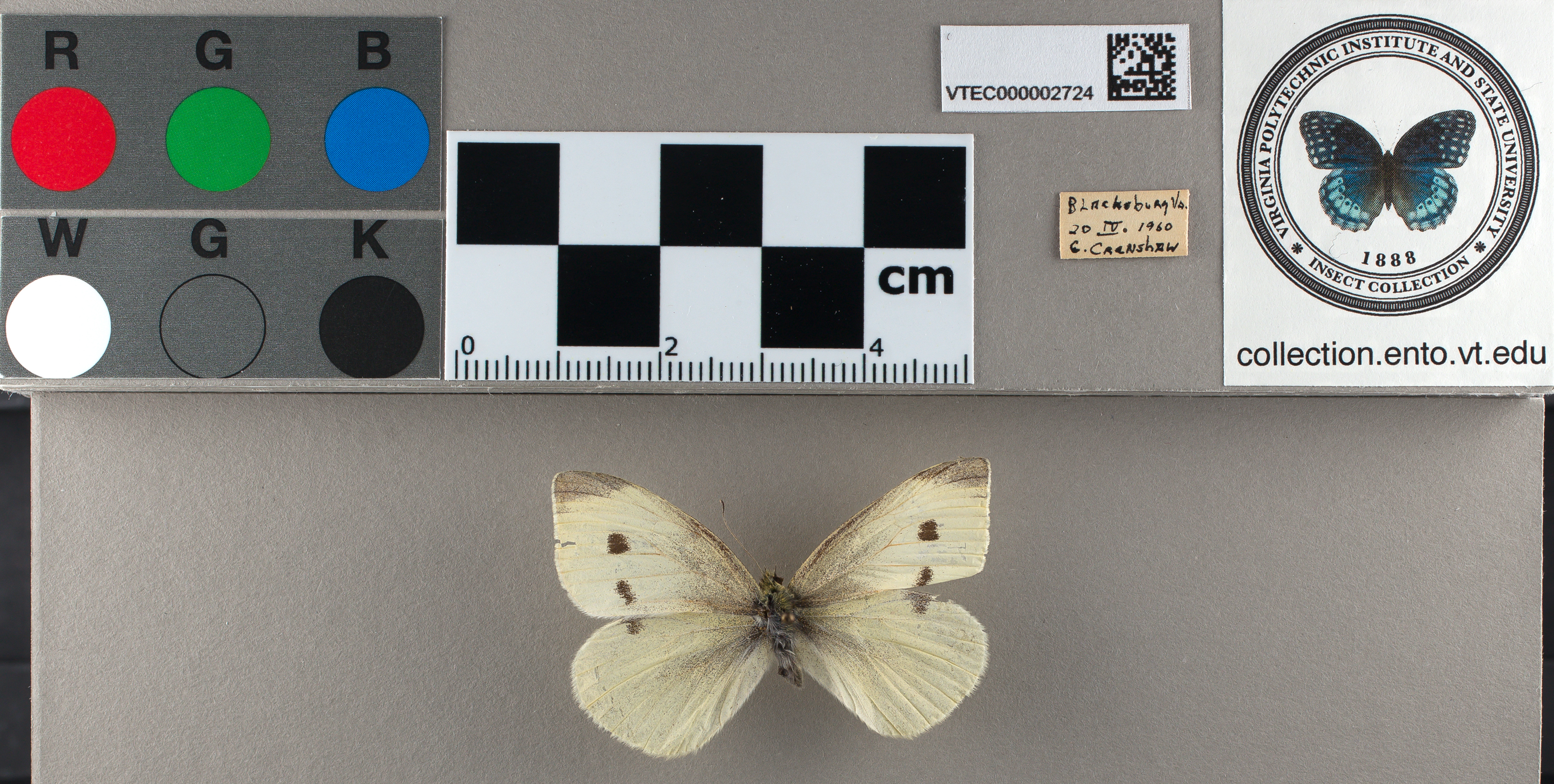