GW Law professor Joan S. Meier is documenting how COVID-19 is affecting families around the country.
May 29, 2020 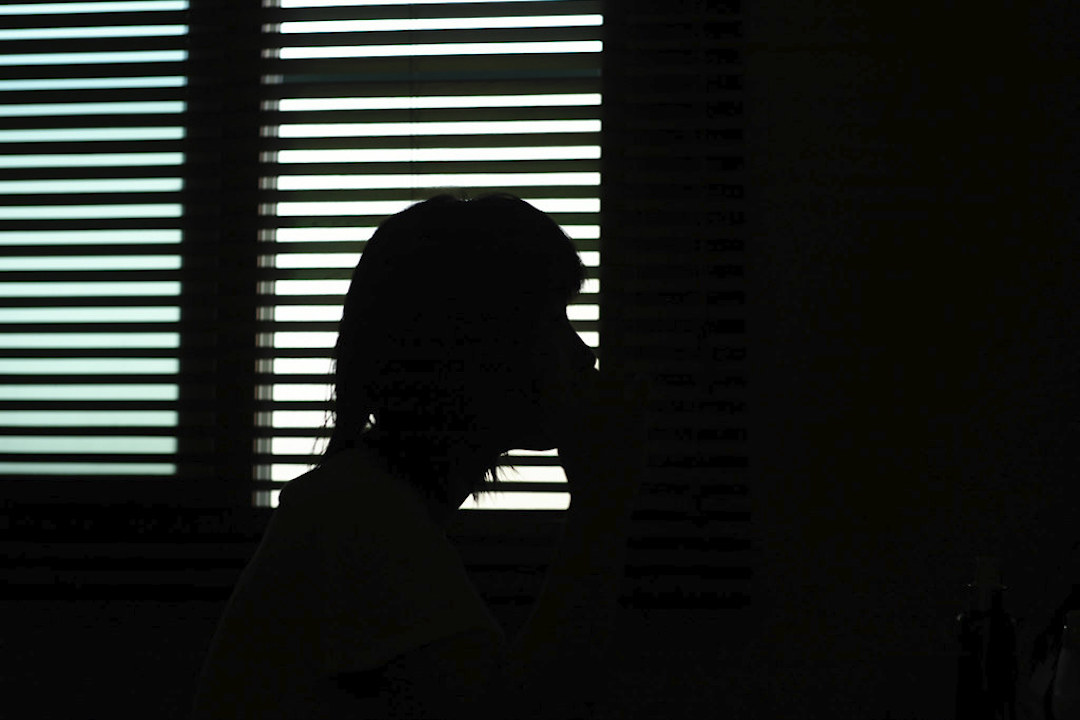 The National Domestic Violence Hotline is available 24/7 for anyone experiencing domestic violence, seeking resources or questioning unhealthy aspects of their relationship at 1-800-799-7233 or TTY at 1-800-787-3224. (Photo by: Sunghwan Yoon/Flickr)

Quarantine has been incredibly dangerous for adults and children in abusive relationships and households around the world, said Joan S. Meier, a professor of clinical law and director of the National Family Violence Law Center at the George Washington University Law School.

“The main domestic violence charity in the United Kingdom, Refuge, reported that their calls surged 66 percent after quarantine went into effect,” said Ms. Meier, whose practice and research for nearly 30 years has centered on family court cases involving allegations of abuse.

She said police in France reported a 30 percent surge in calls and that China also saw a huge increase in calls for help.

“So, we know domestic violence is surging, generally, for all kinds of reasons,” she said. “People are pressed up together, people are very stressed, people are losing their jobs, and victims have no place to escape.”

Recently appointed by New York Gov. Andrew Cuomo (D) to a new domestic violence task force to address needed system reforms during COVID-19 and beyond, Ms. Meier discussed how COVID-19 is impacting families, particularly in the area of domestic violence, Wednesday during a webinar. Hosted by GW Law, the series gives law school faculty the opportunity to talk about how the pandemic is affecting their areas of expertise.

When looking for data about how the COVID-19 pandemic has affected families in the United States, Ms. Meier said she found that there was not a lot of data available.

“But there’s a mix of information coming out,” she said.

Ms. Meier said there has only been a slight surge in reported instances of domestic violence, possibly due to the fact that victims, usually women, cannot find enough privacy to make calls for help safely.

On the other hand, she said reports of child abuse have plummeted, probably because most child abuse has historically been reported by mandated reporters such as teachers, counselors and other professionals children now have less contact with.  However, direct calls for help from children to a sexual assault hotline have skyrocketed.

Ms. Meier is also concerned about the impact of the pandemic on shared parenting arrangements.

She is collecting stories from families around the country, and said patterns of family courts not holding abusers accountable before the pandemic may be exacerbated now.

Last year, Ms. Meier completed a national empirical study – the first of its kind - that found that courts commonly discredit women’s claims of abuse, and women who make such claims are more likely to lose custody of their children, especially when the father argues that the abuse claims were an attempt to “alienate” him from the child.

“I don’t quite have a quantitative sense [of what’s happening during the pandemic],” Ms. Meier said. “But qualitatively I’m getting the sense that abusers, whether or not they’ve been adjudicated as an abuser in the past, people who are very hostile toward their partners, are making motions to use COVID to cut off their partner from their children.”

She said a number of fathers have filed motions in court to keep children away from mothers who are in health care or other essential industries. Others, she said, have taken “self-help” measures to expel mothers from their homes or refused to return children after shared custody visits, claiming it is unsafe for these working mothers to be around the children.

“It’s really a disaster,” she said. “COVID is essentially becoming a weapon for abusive parents to use against their adult victims, and children, as usual, are caught in the middle and potentially at risk.”

However, she said she and GW Law students with field placements in domestic violence organizations through the school’s Domestic Violence Project have continued their work through the pandemic.

“Like the rest of the world…we are all learning how to do our work and our advocacy through remote mechanisms,” Ms. Meier said. “But I’m kind of encouraged by both the way that the placements have worked with the students, and the students have felt very gratified.”

The National Domestic Violence Hotline is available 24/7 for anyone experiencing domestic violence, seeking resources or information or questioning unhealthy aspects of their relationship at 1-800-799-7233 or TTY at 1-800-787-3224. 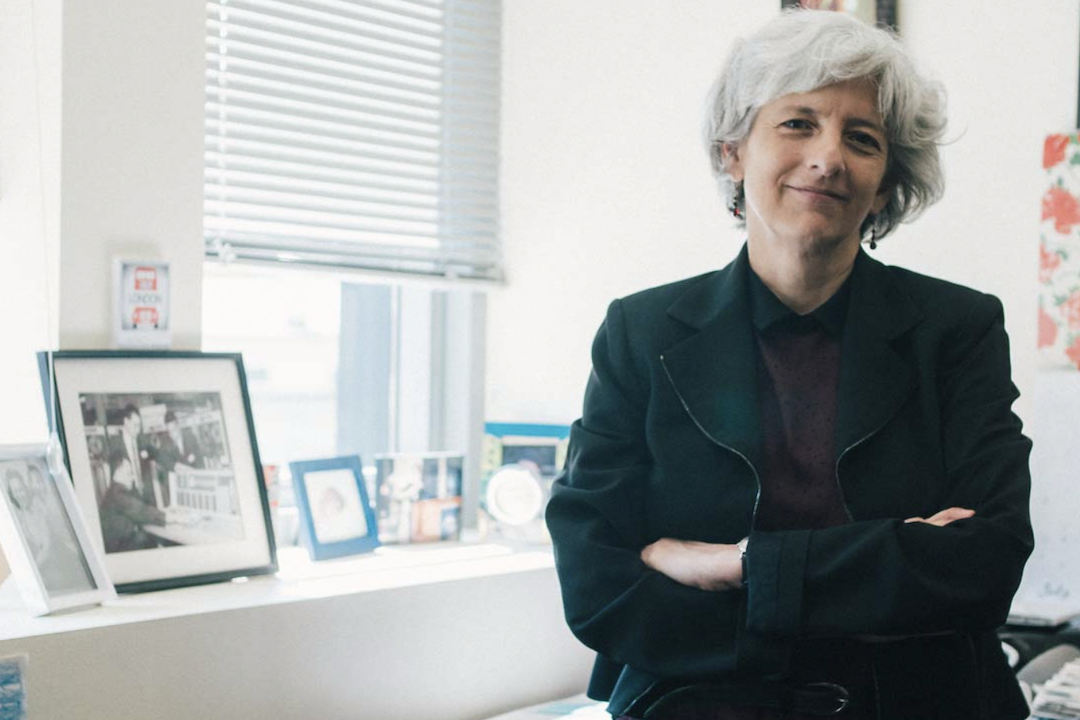 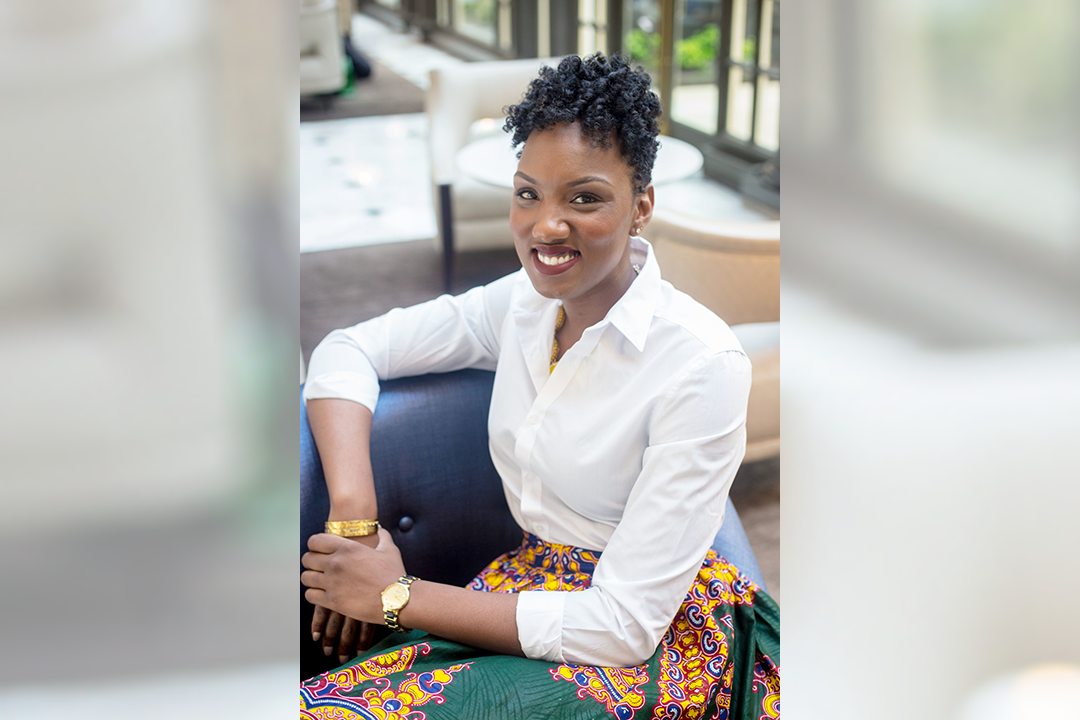 Taking Care of Your Mental Health While Sheltering in Place