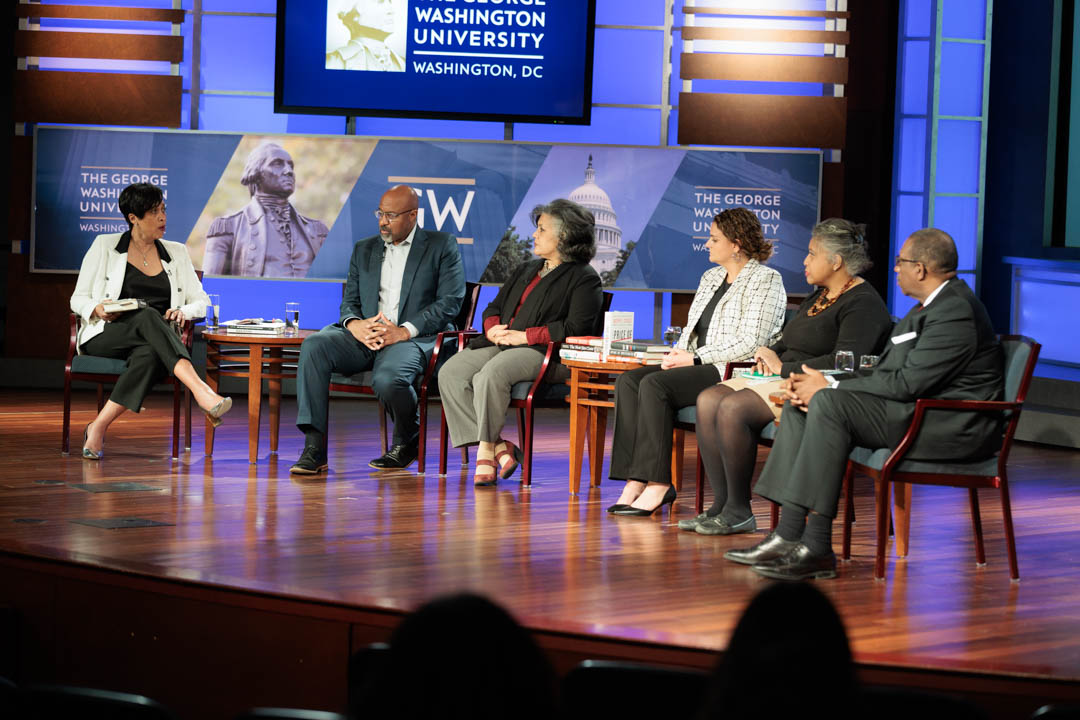 By examining the history and policies that impact Cincinnati’s Black neighborhoods, you can better understand the varied ways inequality harms residents at the system level—not just in the Queen City, but across the United States.

Legal, public health, medical and community engagement experts gathered at George Washington University on Wednesday to discuss the roots of multi-generational traumas and racism in the District of Columbia, following the screening of America’s Truth: Cincinnati. The documentary explores how more than 600 years of policy aimed at upholding structural racism produced intentional disparities in four Black communities in the Ohio city.

The documentary screening and expert panel discussion was the launch of a new Milken Institute School of Public Health Center for Community Resilience (CCR) initiative, Truth & Equity: Washington, DC, which aims to address systems-driven racial inequity with community-driven solutions in the nation’s capital. The Truth & Equity: Washington, DC initiative is funded by the Equity Institute Initiative, a cross-disciplinary GW project dedicated to supporting community-engaged research that reduces racial, ethnic and socioeconomic inequality in the United States and worldwide.

Lynn R. Goldman, the Michael and Lori Milken Dean of the Milken Institute SPH, opened the event by highlighting the critical role of public health in advancing racial equity. The Equity Institute Initiative will support new collaborations and create opportunities for GW to use its resources to support transforming the broader D.C. community, through education, research, communication and direct support, she said.

“We never will understand the full impacts of inequality on health without first coming to terms with the systemic forces that negatively impact health,” Goldman said. “Equity cannot be embraced without discovering and understanding the truth.”

The event was co-sponsored by the Milken Institute School of Public Health and the Equity Institute Initiative, housed at GW Law. It was held in Jack Morton Auditorium and streamed for virtual viewers, which, according to Goldman, included GW President Mark S. Wrighton.

Dayna Bowen Matthew, dean and Harold H. Greene Professor of Law at GW Law, said the CCR-produced documentary highlighted for her how stories about the health of individuals, communities and the nation are interconnected.

“This film was not just about Cincinnati,” she said. “This film is about Washington, D.C., and all of us who live here. All of us can tell the truth for restoration, reconciliation and resilience.”

Cincinnati native Wendy Ellis, Dr. PH ’19, director of the CCR and executive producer of the documentary, moderated the expert panel following the screening. The film deliberately highlighted core community systems including housing, public education and criminal justice that influence individual outcomes, she said.
“Those systems that give us the most opportunity to move forward, and the policies and practices of those systems, unfortunately create barriers— systematically, reliably, intentionally, and when you look at maps across the country, predictably—by race and by place,” she said.

The District faces systemic barriers when it comes to voting rights and disenfranchisement, Ellis said. D.C. is home to 700,000 residents but does not have a voting member of Congress, and local government has operated under home rule since 1973, which gives Congress the ability to block any laws passed by the D.C. Council.

The District—affectionately called “Chocolate City”—became a majority Black city in the 1950s. In recent years demographics have shifted, bringing the Black population under 50%.

“All of a sudden, these discussions about home rule are becoming more possible, and I don't think that's coincidental,” said Jehan “Gigi” El-Bayoumi, founding director of the GW Rodham Institute.

El-Bayoumi spoke about the importance of meeting communities where they are, particularly in health care. Training health care workers about the impacts of inequality and the challenges facing individuals in different parts of the same city is critical, and community work must be done from a place of humility, inquiry and curiosity, she said.

Renee McPhatter, GW’s assistant vice president for government and community relations, spoke about the importance of understanding history. The more you know about history, the less likely you are to make the same mistakes, she said.

“Democracy is fragile, and it will always be fragile, you can't take it for granted,” she said. “You have to keep working on it.”

More needs to be done to understand the history happening around us, Ellis said. While people know about slavery, reconstruction and the history of inequity in broad stokes, society has only faced those wounds in a very generalizable way. Part of doing the type of storytelling featured in America’s Truth: Cincinnati is to “make it real in your backyard” and continue engaging, even when it is disheartening, she said.

The discussion was the first in a series of events and community activities designed to promote racial healing and build political will to foster policy and practice change that produces racial equity and community resilience. 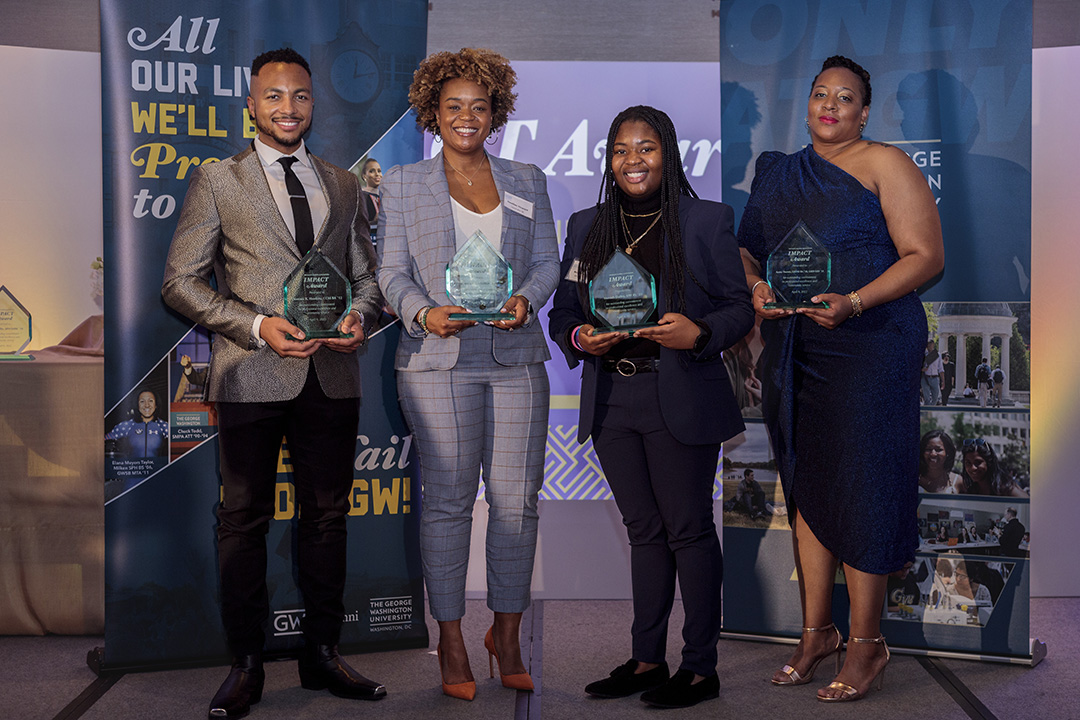