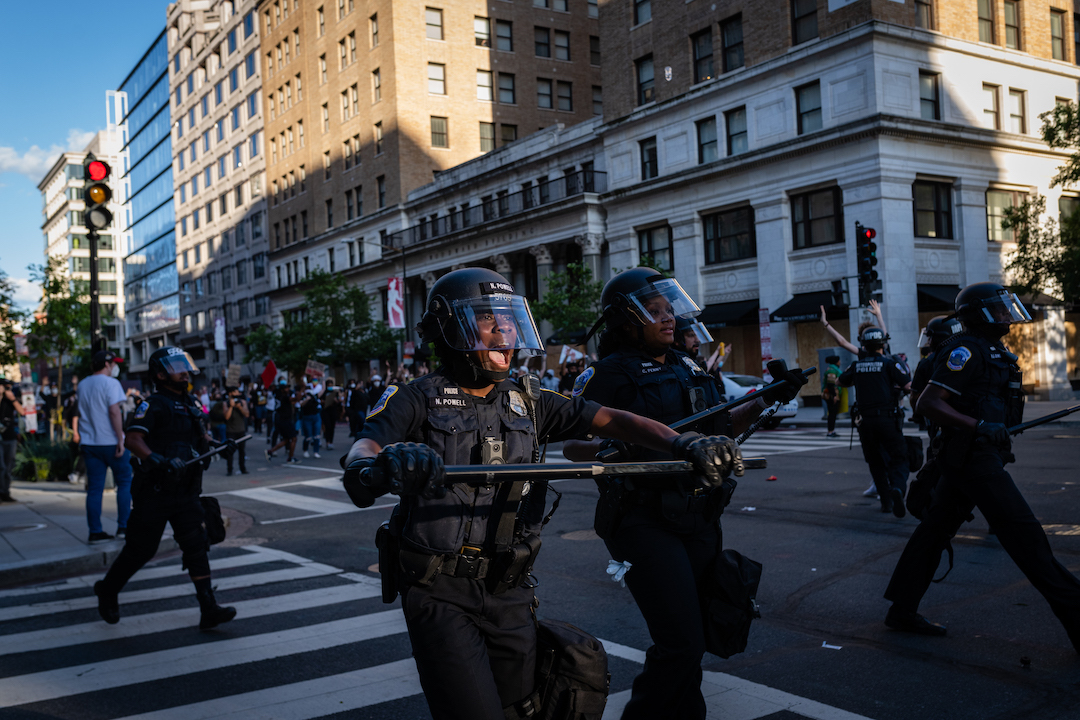 When the police killings of George Floyd in Minneapolis and Breanna Taylor in Louisville sparked nationwide protests, Patrice A. Sulton, a professorial lecturer in law at GW Law, began looking for ways to influence the conversation in Washington, D.C., about local policing and criminal justice reform.

Driven by the mission of “reversing the harmful effects of the criminal legal system on the [city’s] Black residents,” she organized D.C. Justice Lab, a public policy organization that seeks to identify and advocate for evidence-driven justice policies to transform D.C.’s policing, court and corrections systems.

“We aim to make the District the first jurisdiction in the country to end its overreliance on incarceration, prioritize compassion and adopt strategies that eliminate the root causes of economic and violent crime,” said Ms. Sulton, who is a member of the recently established D.C. Police Reform Commission.

D.C. currently has the highest incarceration rates, one of the lowest-ranked criminal codes and one of the most racially imbalanced systems of justice in America.

“The national campaigns for reform do not speak to our local challenges,” Ms. Sulton said. “There is no mention of jump-outs or special police, for example. It may be surprising to some people that D.C. has the most progressive leadership while also having the most regressive criminal justice policies.”

For the past two years, she has been rewriting the District's criminal code and said she had learned much about the how the city’s individual pieces of “typically well-intentioned” legislation often lead to “illogical and unfair” outcomes, particularly for the city’s Black residents.

In D.C., nearly 90 percent of people incarcerated in its local jails are Black, although Blacks account for about 45 percent of the city’s population, according to 2018 Census estimates.

As one of the few D.C.-focused criminal justice reform organizations, the group advocates for what members consider to be comprehensive, forward-thinking policies rather those that react to one issue of public concern at a time. These policies include police-free schools, releasing incarnated people on time, removing barriers to re-entering society after incarceration, disarming D.C.’s special police—armed officers who patrol public housing complexes—and others.

Much of D.C. Justice Lab’s efforts are led by students at GW Law and other law schools in the area, giving them the opportunity to learn about criminal procedure and effective advocacy as they recommend researched policies to those in local government who create and implement policy.

In addition to running the organization’s Instagram account, Jessica Mugler, a third-year GW Law student, co-authored a proposal asking the D.C. Council to disarm special police and calling for improved oversight and increased accountability of the special force.

“D.C. has the most police per capita of any large city,” Ms. Mugler said. “We have no need for additional armed guards patrolling the same communities that police already oversaturate. These special police officers receive little training before receiving a gun and operate with little accountability to the public—so much so that when members of the public file complaints about special police officers with [Metropolitan Police Department], they can’t find the complaints later.”

Alexis Mayer and Katrina Jackson, third-year GW Law students, act as student directors for the organization. They coordinate initial outreach to new student volunteers and are also working together on researching and developing policy initiative that aims to increase Miranda protections for children in D.C.

Miranda warnings inform criminal suspects of their constitutional rights to remain silent, consult an attorney and have a court-appointed attorney if they cannot afford to retain private counsel while being questioned by law enforcement officers.

While these rights may generally be waived, Ms. Jackson and Ms. Mayer argue that they should not be waived for children in the District without the juveniles first consulting with an attorney.

They have developed a memo as well as legislative language they hope to share with D.C. lawmakers.

“We are working alongside the Georgetown Juvenile Justice Initiative and a few other organizations to create youth-specific D.C. police reform that we want to recommend within the next few weeks,” said Ms. Mayer, who also serves as the GW Law Criminal Law Society president. 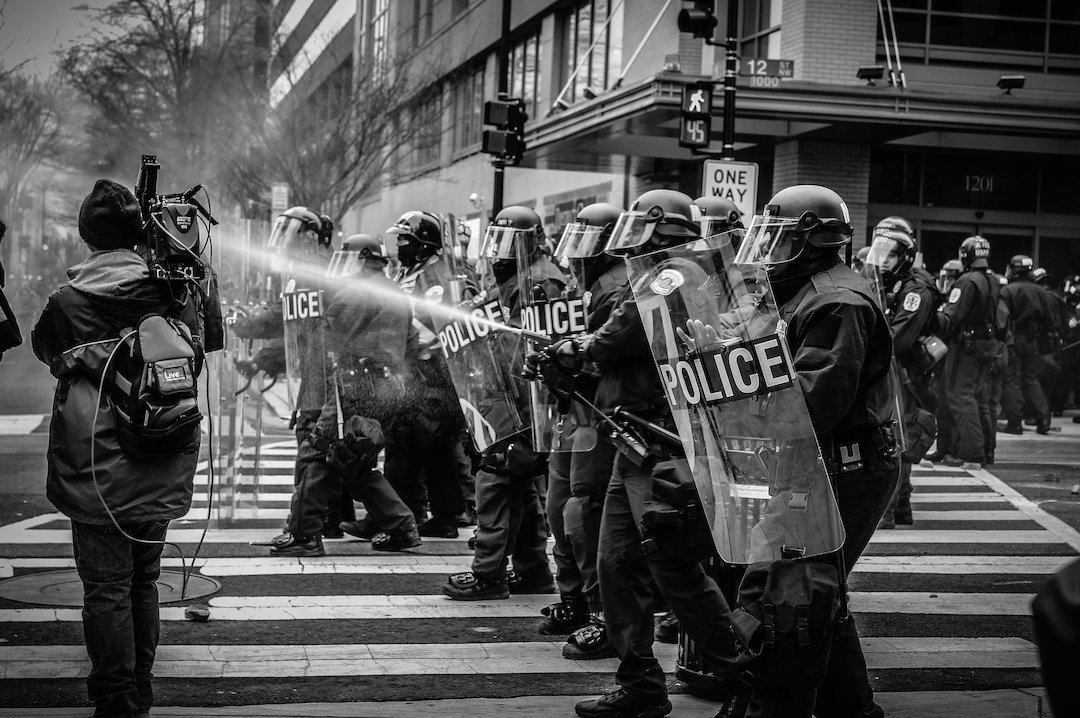