COVID-19 ‘Played Out Exactly as We Predicted’ 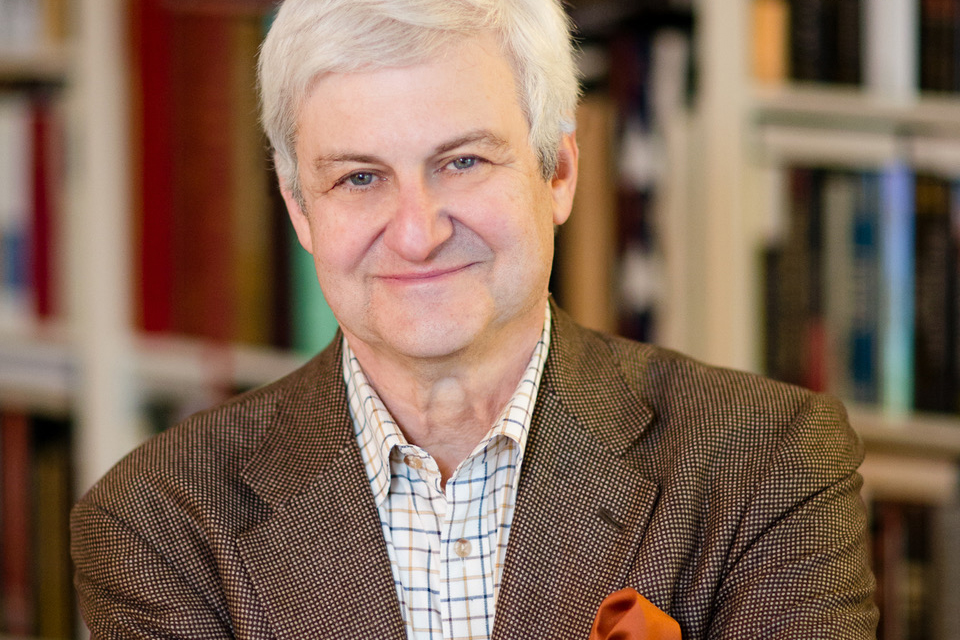 They weren’t certain it would be a coronavirus. But when Mark Olshaker and his co-author Michael Osterholm, director of the Center for Infectious Disease Research and Policy at the University of Minnesota, published “Deadliest Enemy: Our War Against Killer Germs” three years ago, they knew the risk of a global pandemic was nearly inevitable.

And they were concerned about the American government’s ability—or willingness—to prepare for it.

“We spend billions of dollars a year on homeland security and national defense, and we congratulate ourselves when absolutely nothing happens as a result of that,” said Mr. Olshaker, B.A. ’72. “And yet we are not willing to face up to the number one existential national security threat we all face, which is infectious disease. If we planned ahead for that the way we do for wars against human enemies, we wouldn't be in the position we’re in today.”

Mr. Olshaker remembered one expert, the coordinator of President Barack Obama’s Ebola response, saying of the Trump administration in 2017 that “their idea of public health is to strengthen the borders.”

Has the United States response to COVID-19 unfolded as he expected?

“Well, the disease has played out exactly as we predicted,” Mr. Olshaker said. “We didn't really know how the U.S. response would play out. But we’d hoped for something better than what we got.” 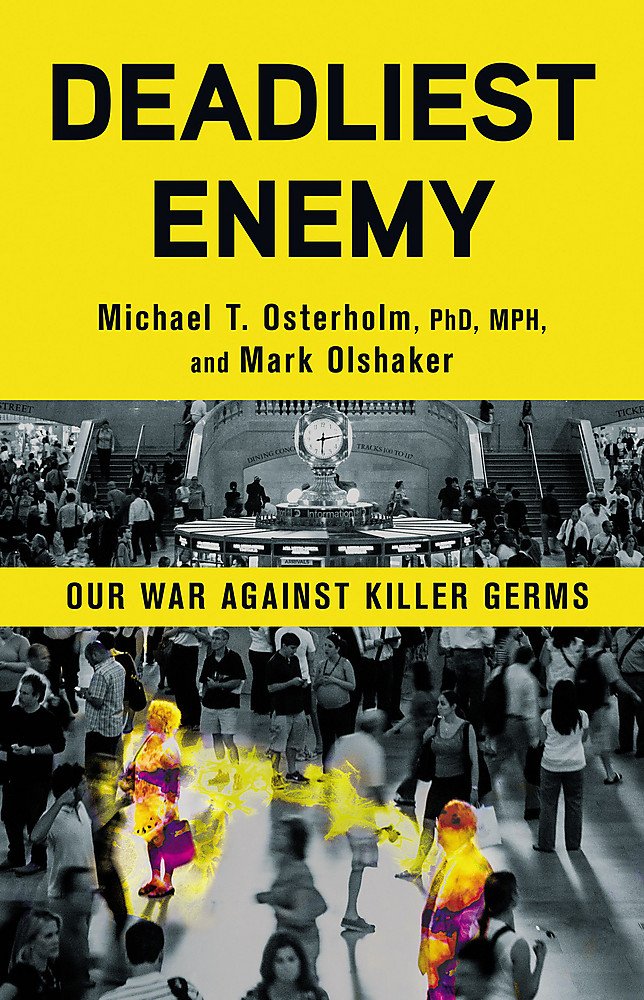 According to Mr. Olshaker, the most important need at this moment of the pandemic is a cohesive national strategy and steady, consistent leadership on the federal level. Failing that, he admires state-level initiatives like the Midwestern regional economy partnership.

“Governors by and large have been doing a terrific job, much better than they should have had to do, because the White House has given very mixed messages from Tweet to Tweet and from news briefing to news briefing,” he said. “But the tragedy is that we have not articulated a national strategy for how we’re going to get through the next year to 18 months.”

In particular, Mr. Olshaker said, what the country will need in the absence of herd immunity or a vaccine is the input of economic and medical experts—and realistic, transparent guidelines based on scientific evidence.

“Making aspirational promises or hopes is useless,” he said. “If you give the public realistic information and tell them what you know and what you don’t know, they'll react a lot better than if you keep doing happy talk and squandering your credibility.”

Mr. Olshaker’s research suggests that the months ahead will be unavoidably difficult. But “the choice between human lives and a functioning economy is a false choice,” he said.

“We are going to have to open to a certain extent just to keep going—to provide food, to keep our hospitals running, to keep our supply chain of medicine open to control other kinds of disease, and so on—and that means we are going to have to realize the extent of people who are essential in society, from first responders to grocery clerks to sanitation workers,” he said. “So there’s got to be a national strategy for prioritizing those people, for giving them the resources and the funding and the critical supplies they need.

“One way or another we’ll get through it, but we’re trying to get through it with the least loss of life and least disruption to the economy possible, and there are going to have to be compromises on both sides.”

In 2017, Mr. Olshaker and Dr. Osterholm saw a disparity between the praise “Deadliest Enemy” was receiving from the public health community and its relatively modest sales figures. But in the last few months, as the authors sounded the alarm about the threat of COVID-19 in the New York Times, The Washington Post and elsewhere, the book has become a late-blooming bestseller. It’s now about to be issued in paperback. A recent review in the Times of London called it “the sort of book that we ought to have been reading this time last year.”

It’s a source of some grim humor for Mr. Olshaker: “All it took was a global pandemic for the book to sell.”

Mr. Olshaker comes from a family of healthcare workers and GW alumni. His father was a longtime faculty member at GW’s School of Medicine and Health Sciences, and two of his brothers are SMHS graduates. Mr. Olshaker himself majored in American literature at GW and has written five novels and 11 nonfiction books. He worked with one of the FBI’s first criminal profilers—a man who had faced notorious criminals like Ted Bundy and Charles Manson—to write “Mindhunter,” the 1995 nonfiction book that’s now a compulsively watchable Netflix series. True crime and public health may seem like disparate topics, but Mr. Olshaker sees a direct parallel between his two areas of reportage.

But Mr. Olshaker isn’t sure how soon the “solve” for COVID-19 will come. 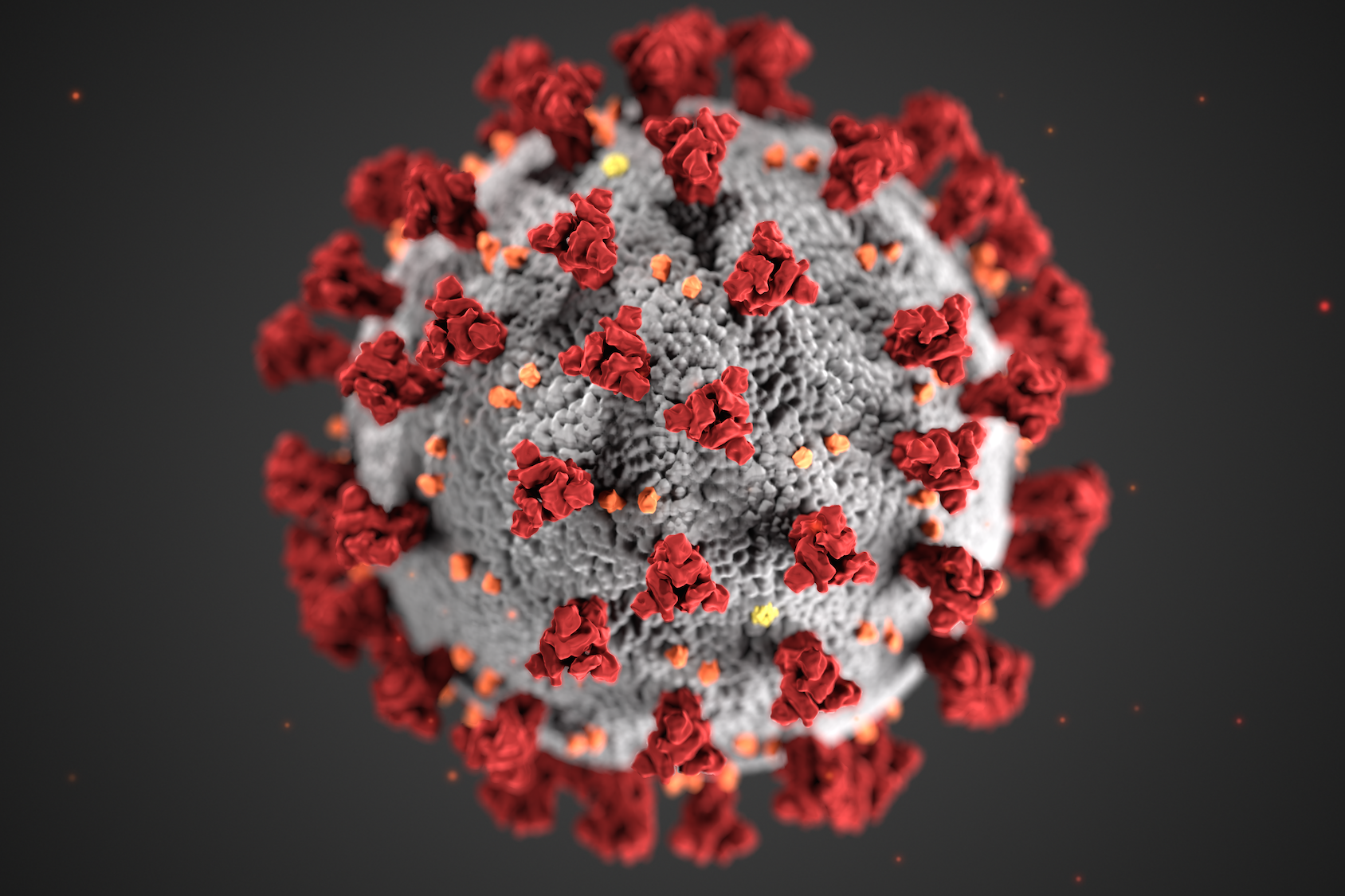