The new computational model would aid in the design of next-generation pesticides that meet increasing global agricultural demand.
May 3, 2022 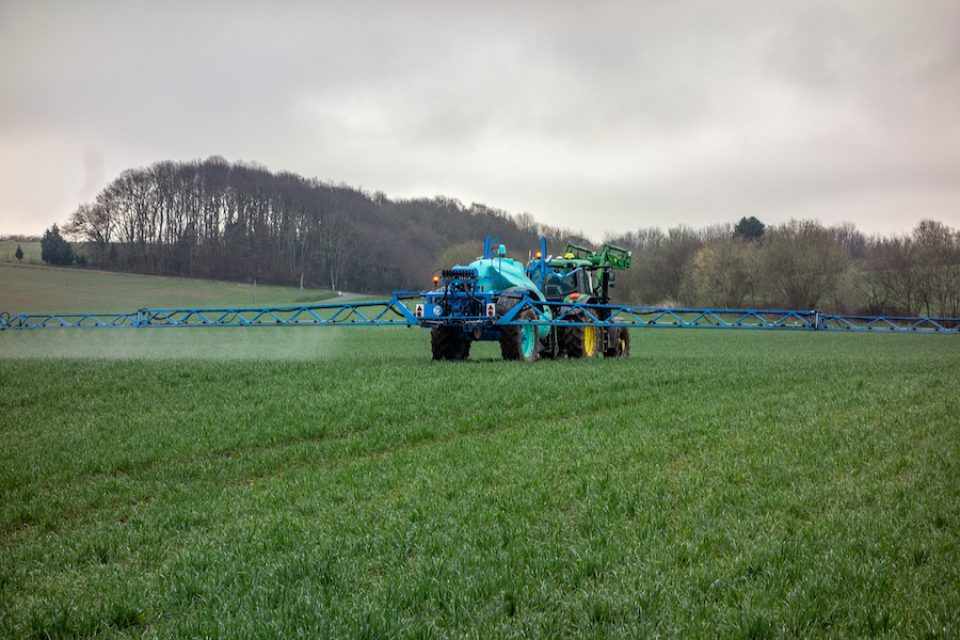 The majority of commercial chemicals that enter the market in the United States every year have insufficient health and safety data. For pesticides, the U.S. Environmental Protection Agency (EPA) uses a variety of techniques to fill data gaps in order to evaluate chemical hazard, exposure and risk. Nonetheless, public concern over the potential threat that these chemicals pose has grown in recent years, along with the realization that traditional animal-testing methods fall short of speed, economic or ethical standards.

Now, researchers at the George Washington University Columbian College of Arts & Sciences (CCAS) have developed a new computational approach to rapidly screen pesticides for safety, performance and how long they endure in the environment. The new approach will aid in the design of next-generation molecules to develop safer pesticides.

“In many ways, our tool mimics computational drug discovery, in which vast libraries of chemical compounds are screened for their efficacy and then tweaked to make them even more potent against specific therapeutic targets,” said Jakub Kostal, an assistant professor of chemistry and principal investigator on the project. “Similarly, we use our systems-based approach to modify pesticides to make them less toxic and more degradable, while, at the same time, making sure they retain good performance.

“It’s a powerful tool for both industry and regulatory agencies that can help design new, safer analogs of existing commercial agrochemicals, and so protect human life, the environment and industry’s bottom line.”

Using their new model, the researchers analyzed 700 pesticides from the EPA’s pesticide registry. The tests considered a pesticide’s likely persistence or degradation in the environment over time, its safety and how well it performed at killing, repelling or controlling the target problem.

The model revealed that only 52—or 7%—of the chemical compounds analyzed fulfilled the criteria for a safe chemical. According to the researchers, the results from the analysis suggest that while most pesticides are likely not safe, many could be made safer by modifying their molecular structure in ways that would reduce their toxicity without sacrificing performance.

“Our analysis reveals there is definitely room for improvement when it comes to developing safer pesticides,” said Jessica Lewer, a chemistry graduate student at CCAS and lead author on the paper. “Moreover, the computational approach we’ve developed to better screen and design safe pesticides can be used as a blueprint and applied to other industries that rely on commercial chemicals, for example cosmetics and cleaning products.”

The research, which was funded by the National Science Foundation, appeared in the journal Science Advances.