Board of Trustees Approves Changing Name of Marvin Center

The George Washington University will change the name of the Cloyd Heck Marvin Center, the university’s student center, following the recommendation of a committee of students, faculty, staff and alumni. The renaming comes after the establishment of a framework to address requests for renaming on-campus buildings or memorials.

The Board of Trustees’ vote to remove the name of the student center was in line with the  Special Committee on the Marvin Center Name’s recommendation after months of researching and evaluating whether there was a compelling case to rename the center based on six considerations from the renaming framework.

The building will now be referred to as the University Student Center.  The university will begin the process of changing the signage and other references to the Marvin Center that currently are used in university materials, and it is developing an approach to educate the community about former GW President Cloyd Heck Marvin.

“GW doesn’t change names lightly, and the board appreciates the hard work and consultation with the community that brought us to this point,” Board Chair Grace Speights, J.D. ’82, said. “The board concurs with the recommendation of the special committee on the naming of the Marvin Center.”

Given high interest in naming among the GW community, a Naming Task Force last year established a framework, approved by the Board of Trustees, for evaluating requests for name changes on campus. Under that framework, President Thomas LeBlanc established the Special Committee on the Marvin Center Name, which reviewed the history of Dr. Marvin and solicited feedback from the university community. The committee made its recommendation to Dr. LeBlanc, who consulted with Ms. Speights. Ms. Speights then brought the matter to the full board for a final decision.

The special committee—chaired by Patricia Roberts Harris Research Professor of Law Roger Fairfax and made up of students, faculty, staff and alumni—reached consensus to recommend changing the name following a process that included town halls and an online portal for comments. The committee noted Dr. Marvin’s “discriminatory and exclusionary views and policies and the burden of that legacy on diversity and inclusion at GW today.”

Dr. Marvin served as GW president from 1927 to 1959. During his tenure, the university saw dramatic growth in its endowment and enrollment. However, Dr. Marvin supported racial segregation and tight controls over students’ freedom of speech on campus. Despite student protests against naming the building for Dr. Marvin, the Marvin Center was dedicated and named in 1971, two years following his death.

“This is a significant moment of opportunity for GW to demonstrate our institutional willingness to make change when needed, to stand upon values of a pluralistic and welcoming community, and to refine and re-establish our commitment to inclusion,” the Special Committee on the Marvin Center Name wrote in its report. “Although it is not within our purview to make the ultimate decision on renaming, the Special Committee members do hope that university leadership – whatever they decide – will use this as an opportunity for community building, education and healing.”

The special committee said the case for changing the name was “compelling” after it reviewed hundreds of pages of historical materials and considered extensive feedback representing a wide range of views from the GW community. The committee also noted that changing names should be rare and only done under extraordinary circumstances.

“I want to thank the special committee for its service and all the members of our community for sharing their views during the renaming consideration process,” Dr. LeBlanc said. “We heard from our community that the Marvin Center name did not represent our GW values. This is an inclusive university, and we want the University Student Center to bring our students together and serve as a point of pride for the entire community.” 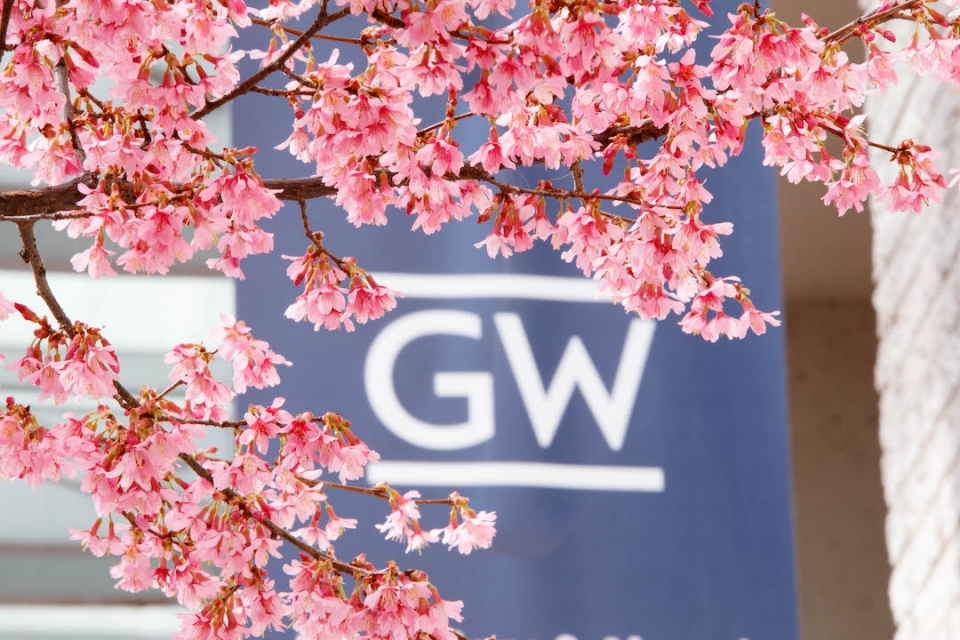 Board of Trustees Approves Renaming Framework 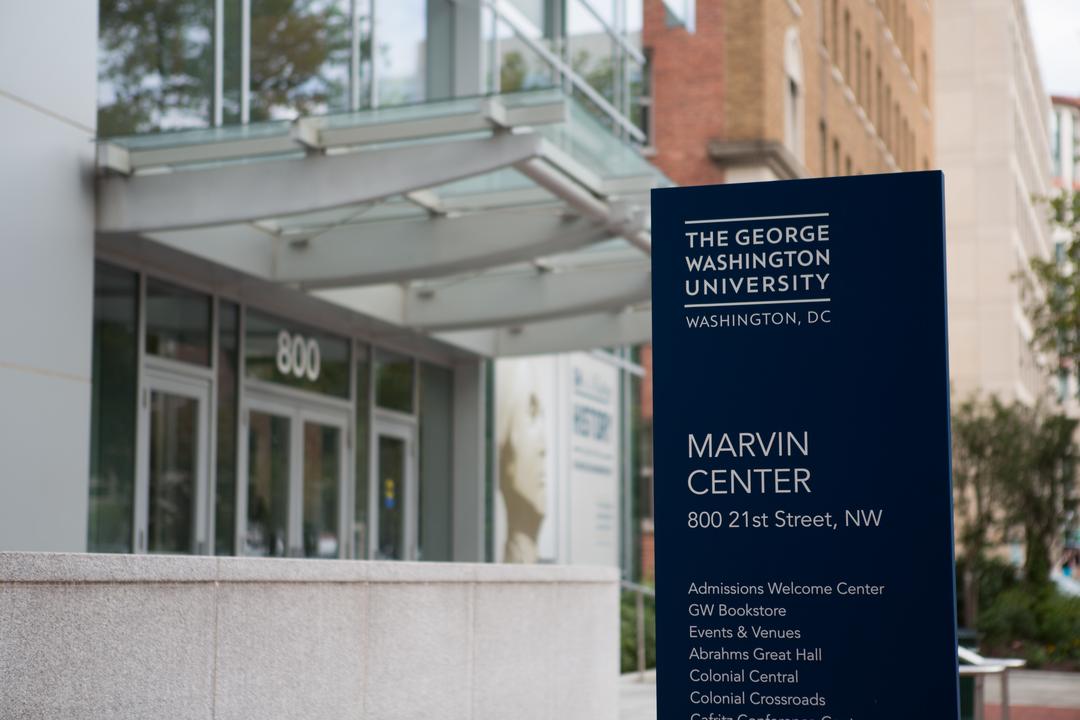