Blake Morant to Step Down as Dean of GW Law 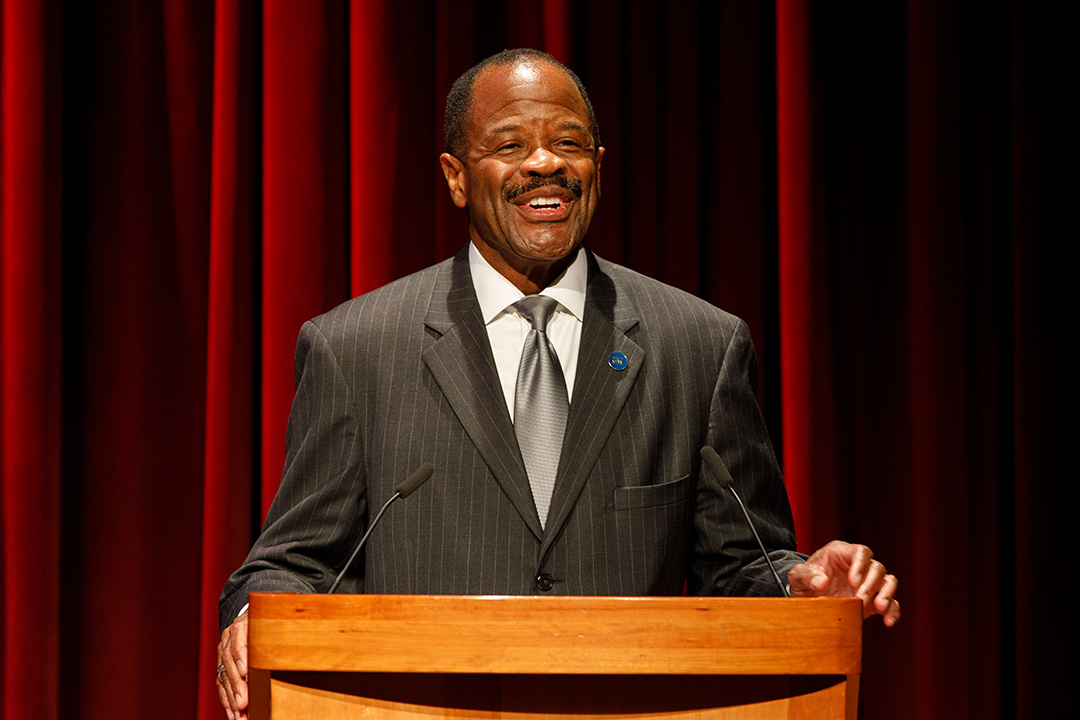 GW Law Dean Blake D. Morant will step down from his leadership role at the end of the current academic year. (GW Today)

George Washington University Law School Dean Blake D. Morant, who is also the Robert Kramer Research Professor of Law, announced Monday that he will step down from his role leading GW Law at the end of the current academic year.

After a sabbatical leave, Mr. Morant will join the faculty of GW Law.

“Blake’s leadership will be missed and felt for a long-time. He moved the school forward by pushing the school’s research mission, by convincing his colleagues to adopt a skills-based legal research and writing curriculum, and by expanding the school’s experiential course offerings,” said GW Provost Forrest Maltzman.

“The success of Blake in uniting people and his respect within the field was crystalized by the laudatory tone and successful reaccreditation that the school had under his leadership.  I am glad that what Blake brought to the table rubbed off on the school as a whole,” Dr. Maltzman said.

Mr. Morant was named dean of the law school in 2014, leading the institution during a time of tumultuous change in American legal education. Despite a period of declining law school applications nationally and reduced job opportunities for law school graduates in the years after the Great Recession, GW Law experienced a rise in applications and recently attracted the second highest number of applicants in the nation.

During his five years as dean, he has worked to enrich programs at the law school, including the successful launch of the George Washington in New York Program and enriching the Foundations of Practice program. The law school also accomplished its first curricular reform in 32 years with a revamped first-year curriculum that increased the credit hours for legal writing and introduced a new course in legislation. The law school has also garnered success in national rankings while meeting budgetary challenges.

President Thomas LeBlanc noted that Mr. Morant has lead GW Law “with a combination of great skill and compassion.”

“During his tenure, Blake not only elevated the status of the law school, but he also brought focus to great scholarship and practical experiences for our students,” Dr. LeBlanc said.

Under his administration, GW Law received an excellent evaluation from the American Bar Association (ABA) during its reaccreditation. Mr.  Morant also has worked with the faculty to enhance scholarship and maximize the law school’s national reputation.

“During a time of significant challenges in American legal education, it has been a privilege to serve as the law school’s dean,” Mr. Morant said. “The exceptional faculty, students and alumni, together with a dynamic university, distinguish this institution and guarantees its future as a leader in quality legal education. After 12 years as dean at two prominent law schools, I very much look forward to exploring additional opportunities to foster legal and higher education on a global basis. I also plan to focus more national attention on the importance of professionalism and civility.”

Mr. Morant was named dean of GW Law after seven years as dean and professor of law at the Wake Forest University School of Law. A national figure in American legal education, he has been recognized by National Jurist magazine as one of the most influential people in legal education and named Law Dean of Year in 2010 by Equal Justice Works.

“It was my privilege to work with him for the Association of American Law Schools where I saw firsthand his extraordinary ability to relate to everyone he encounters, from university presidents and Supreme Court Justices, to students, staff and alumni,” Ms. Areen said. “Blake’s commitment to servant leadership was, and is, unparalleled in the legal academy.”

A tireless advocate for students and steward of the unique sense of community that distinguishes GW Law, Mr. Morant introduced programs such as “Conversation with the Dean” and “Lunch with the Dean,” which provided students with the opportunity to engage with luminaries such as Rich Slivka, J.D. ’69,general counsel for the Denver Broncos, and Robert Altman, J.D. ’71, chair and CEO of Zenimax Media. During the final year of the university’s “Making History” fundraising campaign, the law school raised more than $11.5 million, the second largest one-year fundraising total in the school’s history.

A recognized scholar in contract and media law, Mr. Morant, with Professor Larry Cunningham, the Henry St. George Tucker III Research Professor of Law, organized a 2016 George Washington Law Review symposium, “Divergence and Reform in the Common Law Contracts,” featuring noted scholars from the United Kingdom and United States. His commentary on contemporary issues of policy and law are featured in Forbes, the Huffington Post and The Atlantic magazine. Mr. Morant was most recently recognized for his work in the academy by the Senate of the Commonwealth of Virginia. 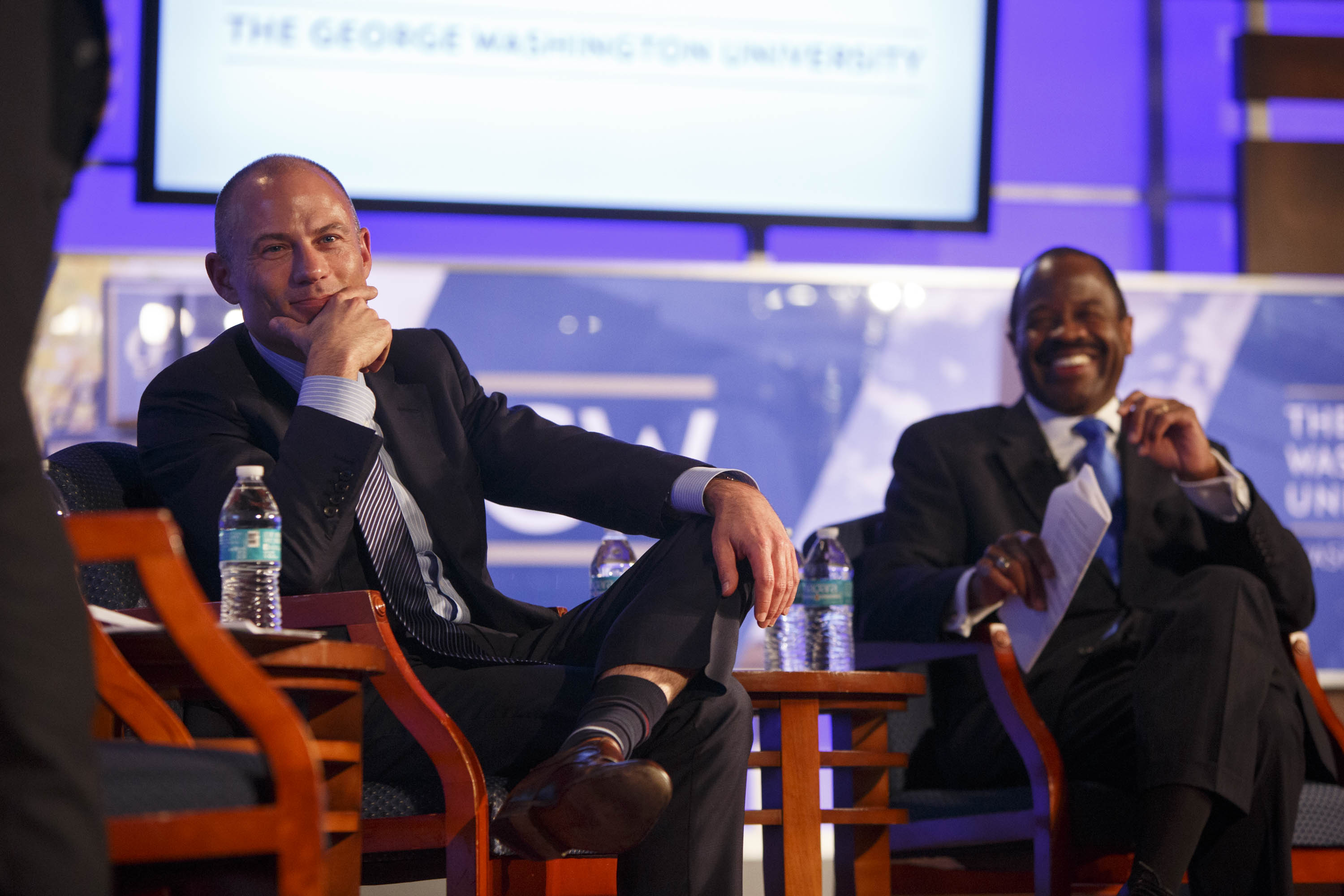 Stormy Daniels’ Lawyer: ‘I’ve Never Quite Had a Case Like This’ 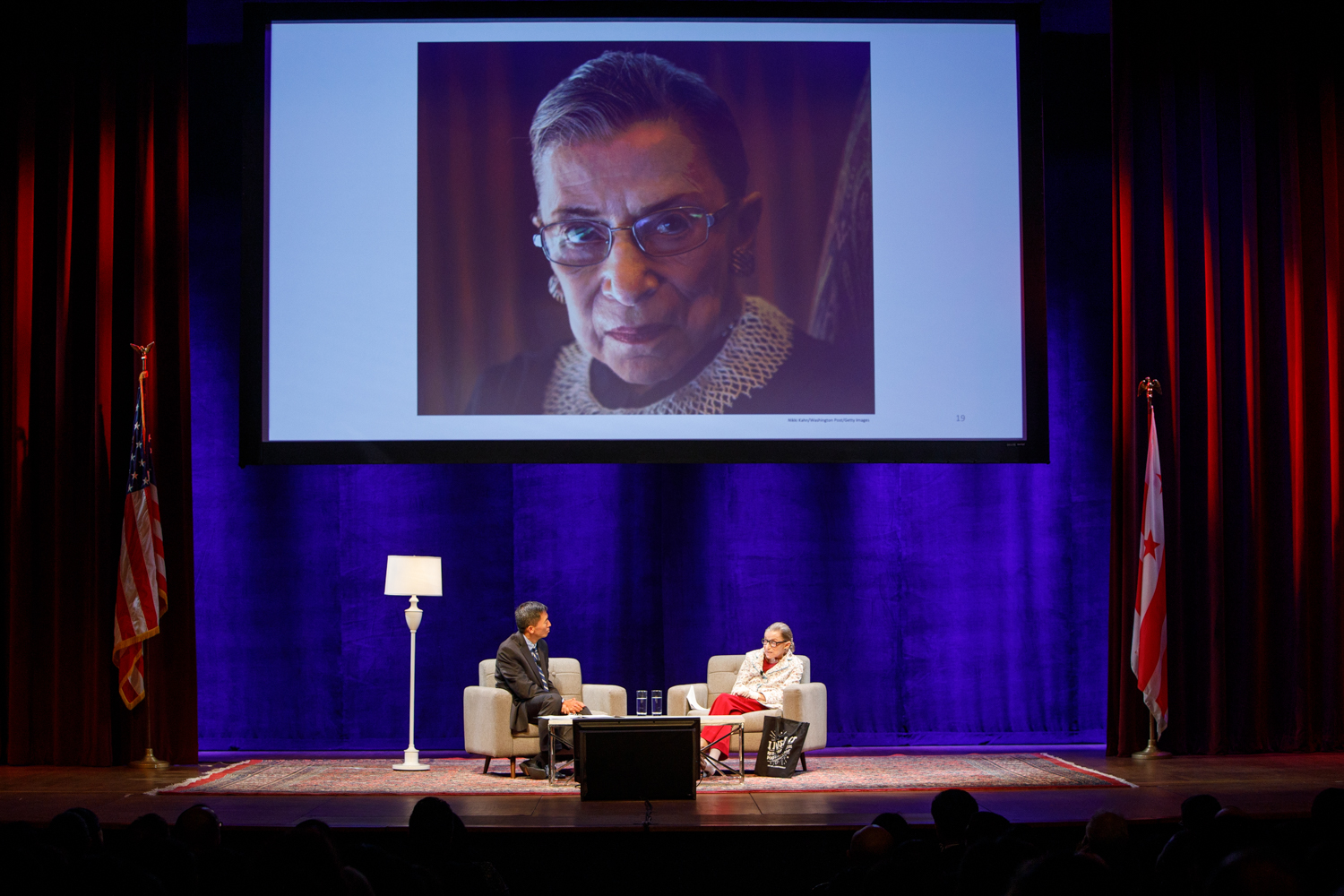 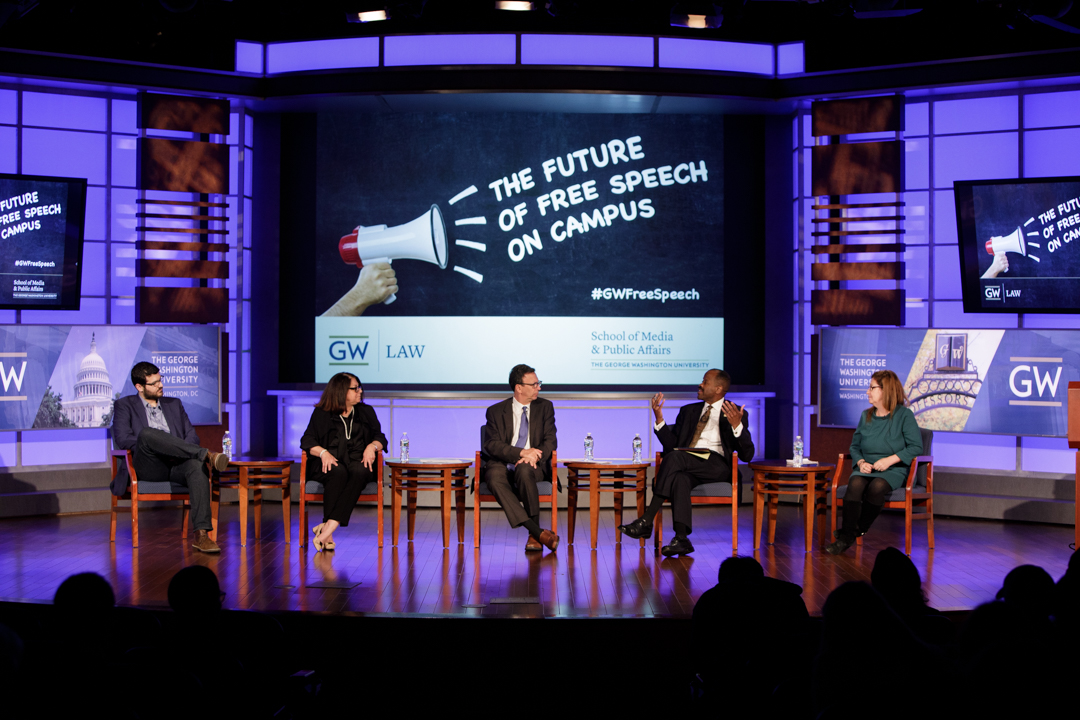