Upcoming plans for the university discussed at final meeting of the fall 2014 semester.
December 15, 2014 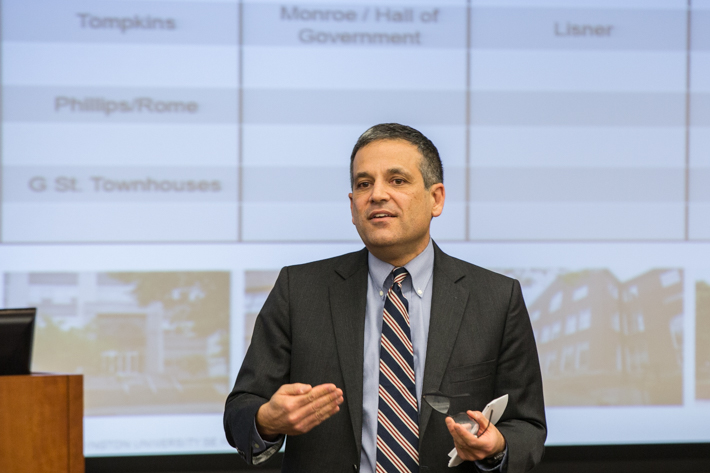