Architect Discusses How to Build ‘with,’ not ‘for,’ Disadvantaged Communities 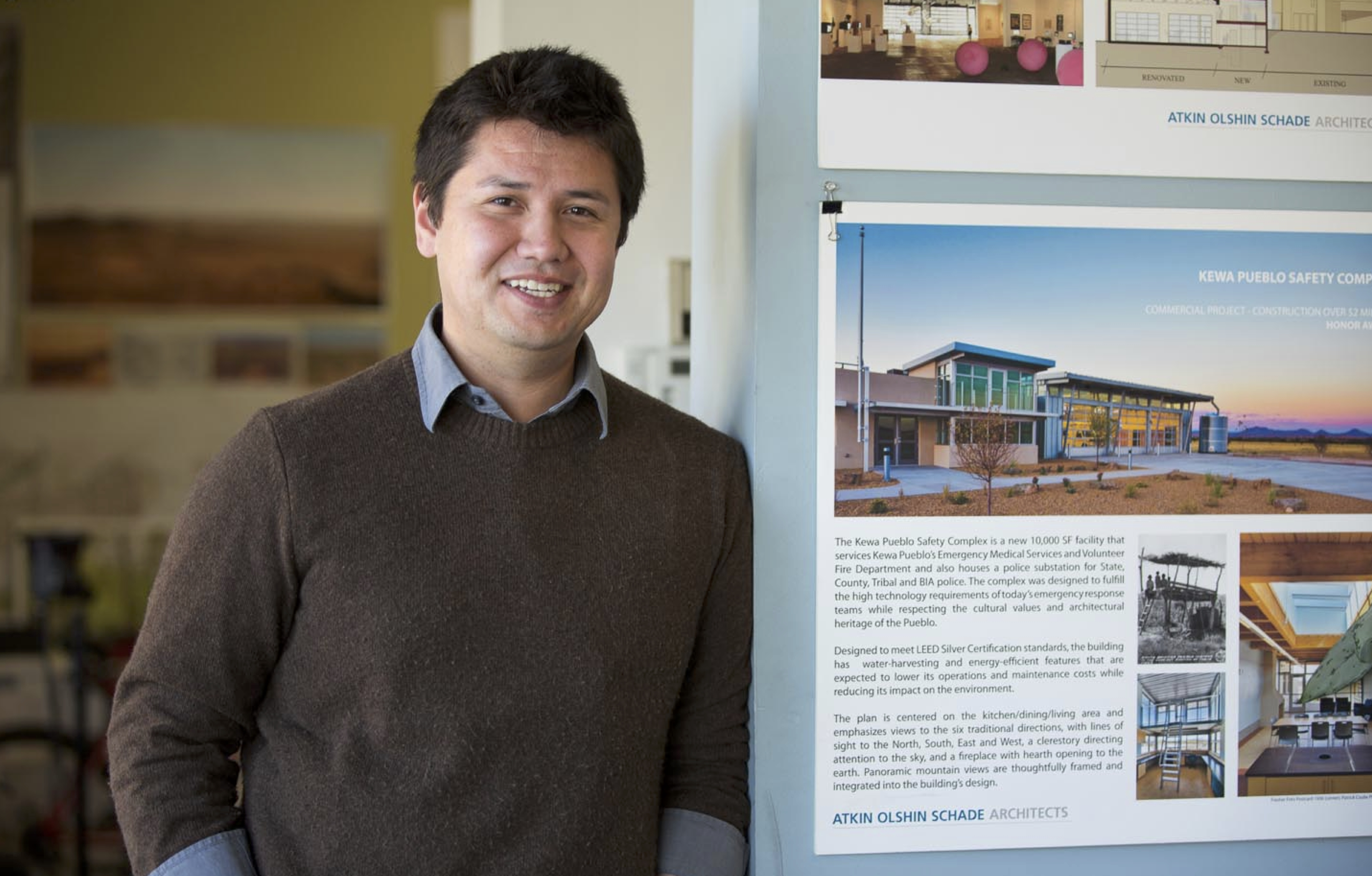 Joseph Kunkel. (Photo: Corcoran School of the Arts and Design)

The Corcoran School of the Arts and Design hosted “Wisal: A Symposium on Cross-Cultural Collaboration” Monday, a daylong conference exploring the ways collaborative design can revitalize communities and catalyze cross-cultural understanding.

“Designing with a community helps create positive social change,” said Mr. Kunkel, a Northern Cheyenne tribal member who currently serves as the executive director of the Sustainable Native Communities Collaborative (SNCC). “We are not designing for communities, we’re designing with the community, trying to understand how they are the architects of their own futures.”

Mr. Kunkel’s work has often addressed these disparities. He spoke Monday about the Wa-Di housing project, where he and his team used a combination of HUD funding and private financing to create sustainable affordable housing units in Santo Domingo, N.M.

During the Wa-Di design process, Mr. Kunkel said he worked closely with tribal government, youth and elders to make sure the development would facilitate community closeness and growth—for example, by designing “storage sheds” that could double as artists’ studios, by inviting local artists to collaborate in a heritage art trial leading to the development, and by building a community center where young people could take native language lessons administered by tribal elders.

His own work is an example of a cross-cultural practice, Mr. Kunkel said.

“Indian Country is a non-Western society,” he said. “But Western society is not going away. So how are we working with those ideologies? I’m trained as an architect and designer. That is inherently a Beaux Arts education, a very Westernized education. That influences my way of thinking. But I can also go back to my own community and understand that culture and that place and try and meld those. So it’s an idea of kind of living in two worlds.”

The symposium also included breakout sessions on the Bridges Program, an arts initiative by the King Abdulaziz Center for World Culture (Ithra) in Saudi Arabia. Two American artists, Matthew Mazzotta and Anne Senstad, presented the collaborative projects they were pursuing within Saudi communities. 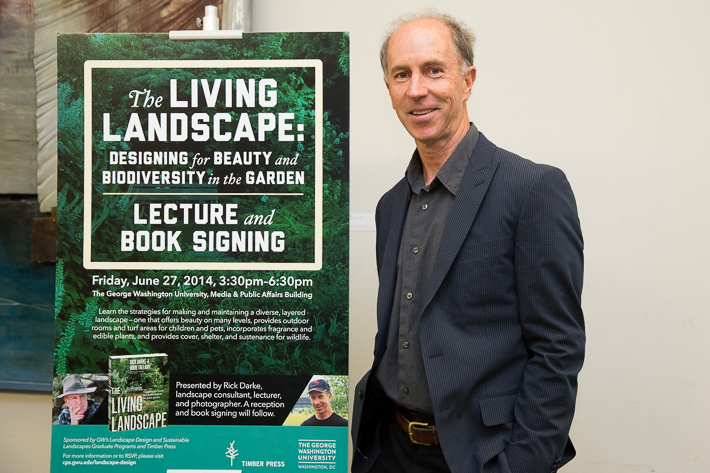 A Look at the Relationship Between Nature and Design 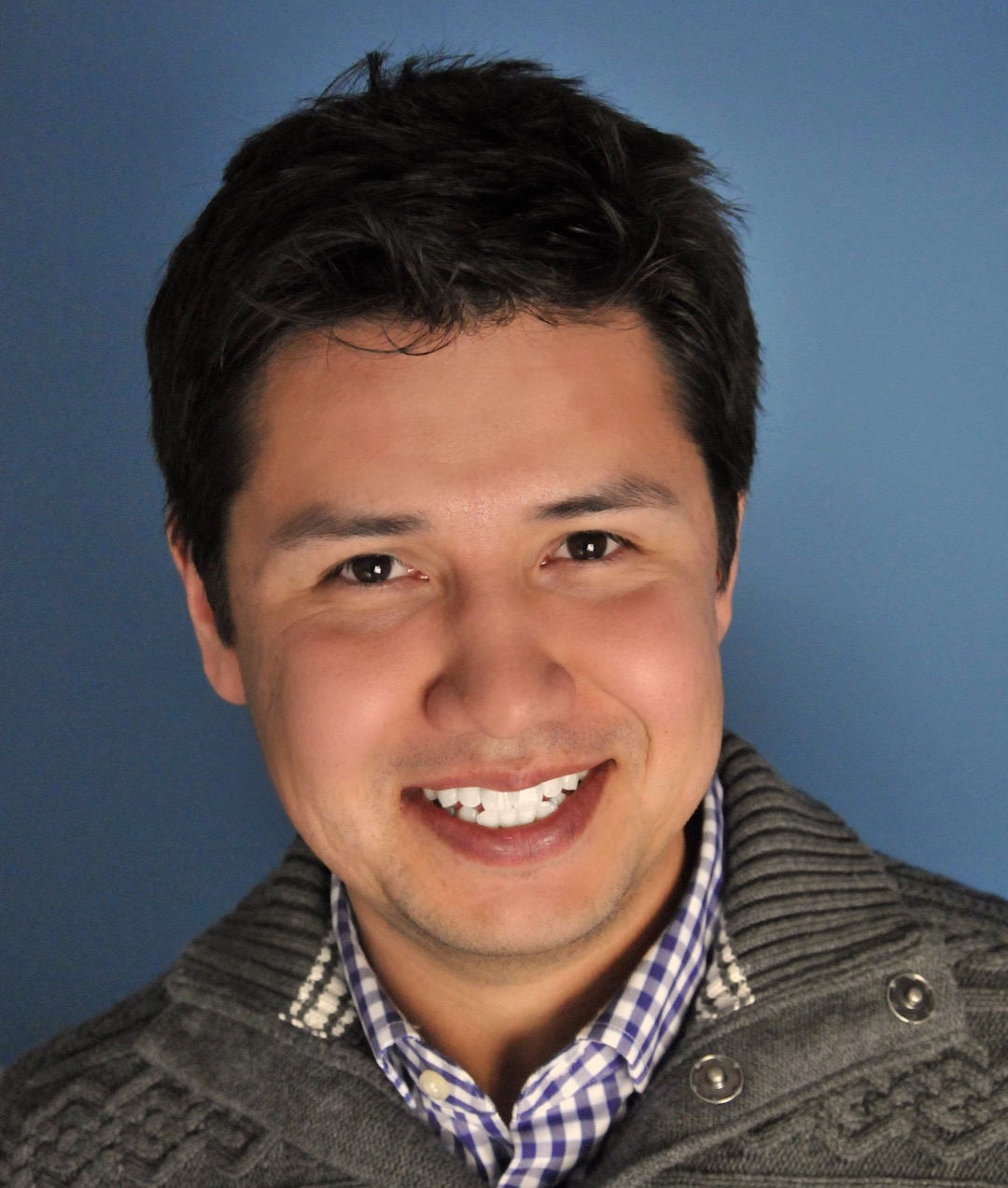