Chet Sherwood, a biological anthropologist investigating brain evolution in primates and other mammals, was recognized for his achievements in original research.
April 29, 2021 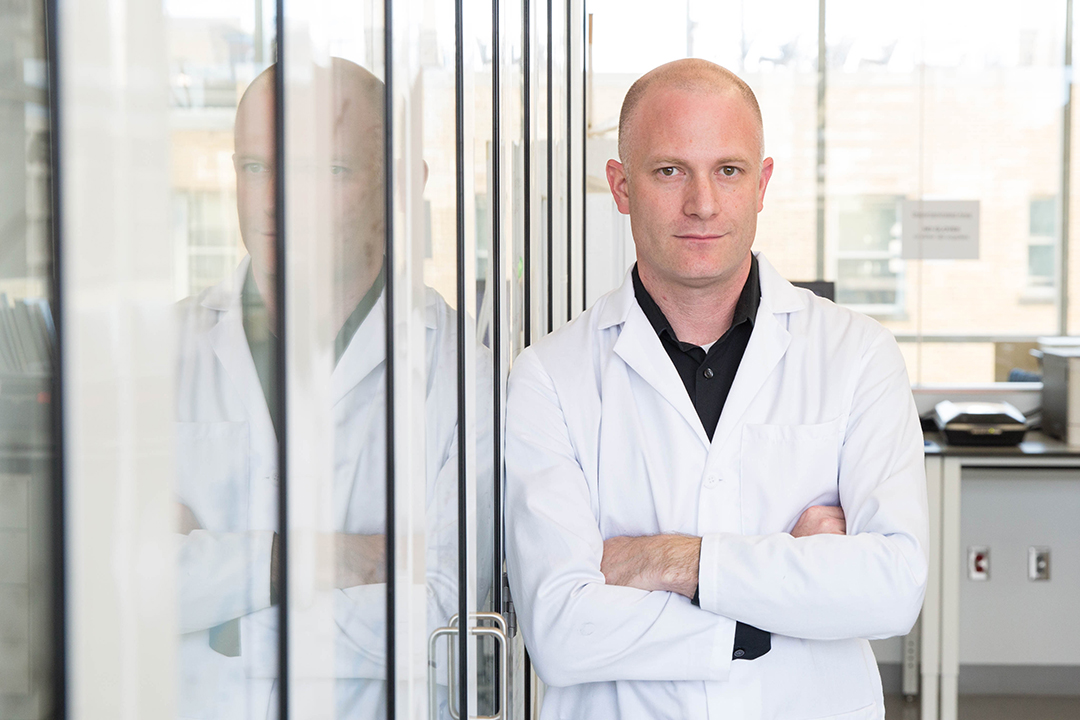 Chet Sherwood, professor of anthropology in the George Washington University Columbian College of Arts and Sciences, has been elected to the National Academy of Sciences, which recognizes scientists for their distinguished and continuing achievements in original research.

Dr. Sherwood is an expert in evolutionary neuroscience. A biological anthropologist, he is interested in brain evolution in primates and other mammals.

“I'm deeply honored to be elected to the National Academy of Sciences,” he said. “I am grateful to all the wonderful colleagues and students that have joined me in research, service and learning through the years. This is recognition that is shared with them. It’s been an enormous privilege for me to pursue a career in science. I believe it’s important to work toward broadening participation and expanding opportunities for future generations."

Dr. Sherwood is a part of the Center for the Advanced Study of Human Paleobiology and GW Mind-Brain Institute. He also serves as a director of the National Chimpanzee Brain Resource, which facilitates research advancement through the collection and distribution of chimpanzee neuroimaging data and postmortem brain tissue and represents the largest consolidation of chimpanzee brain resources anywhere in the United States.

Dr. Sherwood joins his Department of Anthropology colleague Alison S. Brooks, who was elected to the National Academy of Sciences last year. Dr. Brooks is known for her work on the origins and spread of Homo sapiens, including the early development in Africa of our capacities for technological innovation, extensive social networks and symbolic representation.

Chryssa Kouveliotou, chair of the Department of Physics, was elected to the National Academy of Sciences in 2013. She is an observational high-energy astrophysicist known for her discovery of neutron stars with extremely high magnetic fields and her work on advancing our understanding of cosmological Gamma-Ray Bursts.

“It is a source of enormous pride for the college and the university that Dr. Sherwood joins Drs. Brooks and Kouveliotou as a member of this prestigious academy,” CCAS Dean Paul Wahlbeck said. “Their selection is among the highest forms of recognition in the scientific field and we applaud the enormous contributions each has made to advancing new discoveries.” 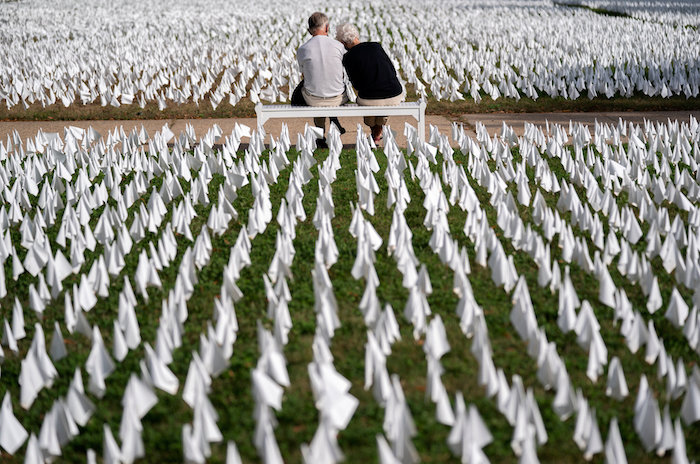