Melissa Feuer, the college’s associate dean for student and academic affairs, will begin her new role on Sept. 1.
August 6, 2020 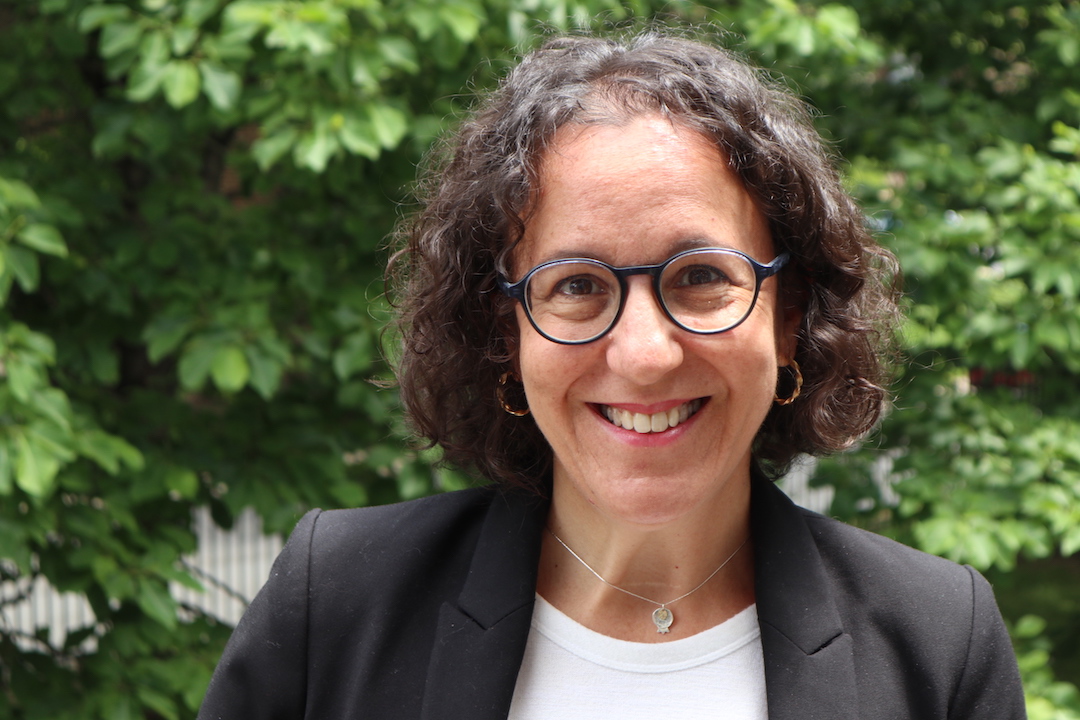 “Melissa has spent more than a decade teaching students and improving student services in CPS and therefore has played a considerable role in its growth and success,” Dr. Blake said. “She is an excellent choice to lead the College, and I look forward to the added benefit of her knowledge and partnership as she becomes a member of the senior leadership team.”

Ms. Feuer, who will begin her new role on Sept. 1, has served in a number of roles at CPS.

“I have been lucky to experience GW as an administrator, an instructor and a parent,” Ms. Feuer said. “I have greatly enjoyed all three roles, and I think they give me a perspective from a number of viewpoints that will be valuable in this new position.”

Ms. Feuer joined the university in 2007 as an adjunct professor and one of the first instructors in the new CPS online paralegal studies program, launched the same year. Since then, she has taught in the paralegal and homeland security programs. In 2010, Ms. Feuer became director of career services for CPS, and two years later she assumed responsibility for all student services. She was named CPS assistant dean of students in 2015.

While in her current role, Ms. Feuer created a student success coaching model at CPS that provides high levels of interaction and personal attention for the school’s professional, non-traditional students. She also recently graduated as a fellow of the first cohort of the GW Academic Leadership Academy.

Prior to joining GW, Ms. Feuer worked with mid-career attorneys at a private outplacement firm in the D.C. area, where she specialized in resume and cover letter critique and interview preparation. A former practicing attorney, she was also senior in-house counsel at a public real estate and management company and a real estate and commercial lending associate at a large corporate law firm based in Boston.

Ms. Feuer said she looks forward to continuing to grow CPS’s existing programs and exploring opportunities to bring new programs to the college.

“CPS students are emerging leaders in their fields who are dedicated, professional, intellectually curious and a pleasure to work with,” Ms. Feuer said. “Hearing the many success stories of our graduates and welcoming a new group of students every semester is a true joy. I am excited to work with our new and continuing students in the fall.”

In July, Christopher Deering announced that, after more than two years of service, he would conclude his appointments as dean of CPS and dean of the Virginia Science and Technology Campus. In these capacities, he accomplished several significant achievements including gaining national accreditation from the Planning Advisory Board for the Sustainable Urban Planning program and improving technological and academic infrastructure in the GW education centers and at VSTC. He will return to the faculty following a sabbatical this upcoming school year.

In addition, Dr. Blake said he wanted to thank the Resource Allocation Committee, led by deans, faculty and staff, for recommending this position as an essential hire.