If you’re visiting campus for Commencement or hosting guests for the week's activities, don’t miss these neighborhood favorites.

The George Washington University is deeply rooted in the Foggy Bottom neighborhood, which gives students the opportunity to make the nation’s capital their biggest classroom. As final exams wrap up and GW launches Commencement Week in preparation for Commencement Sunday, May 15, take time to explore the area GW has called home for more than a century. Or use public transit to go farther afield: Students can continue using their U-Pass benefits through Commencement Day.

Residence hall District House (2121 H St., NW) also hosts plenty of choices in its entryway and basement food court, including Chick-Fil-A, Peet’s Coffee, Wiseguy NY Pizza and more. District House is accessible to GWorld cardholders and their guests and the food court will operate through May 15.

Visitors to D.C. often head straight to the Smithsonian Institution’s many offerings on and near the National Mall—and they’re absolutely worth a visit. But there are also artistic heavyweights in Foggy Bottom and its environs.

The current exhibition at The George Washington University Museum and The Textile Museum (701 21st St., NW), “Indian Textiles: 1,000 Years of Art and Design,” features a rich selection of textile pieces created across the Indian subcontinent from the eighth to the early 20th century. 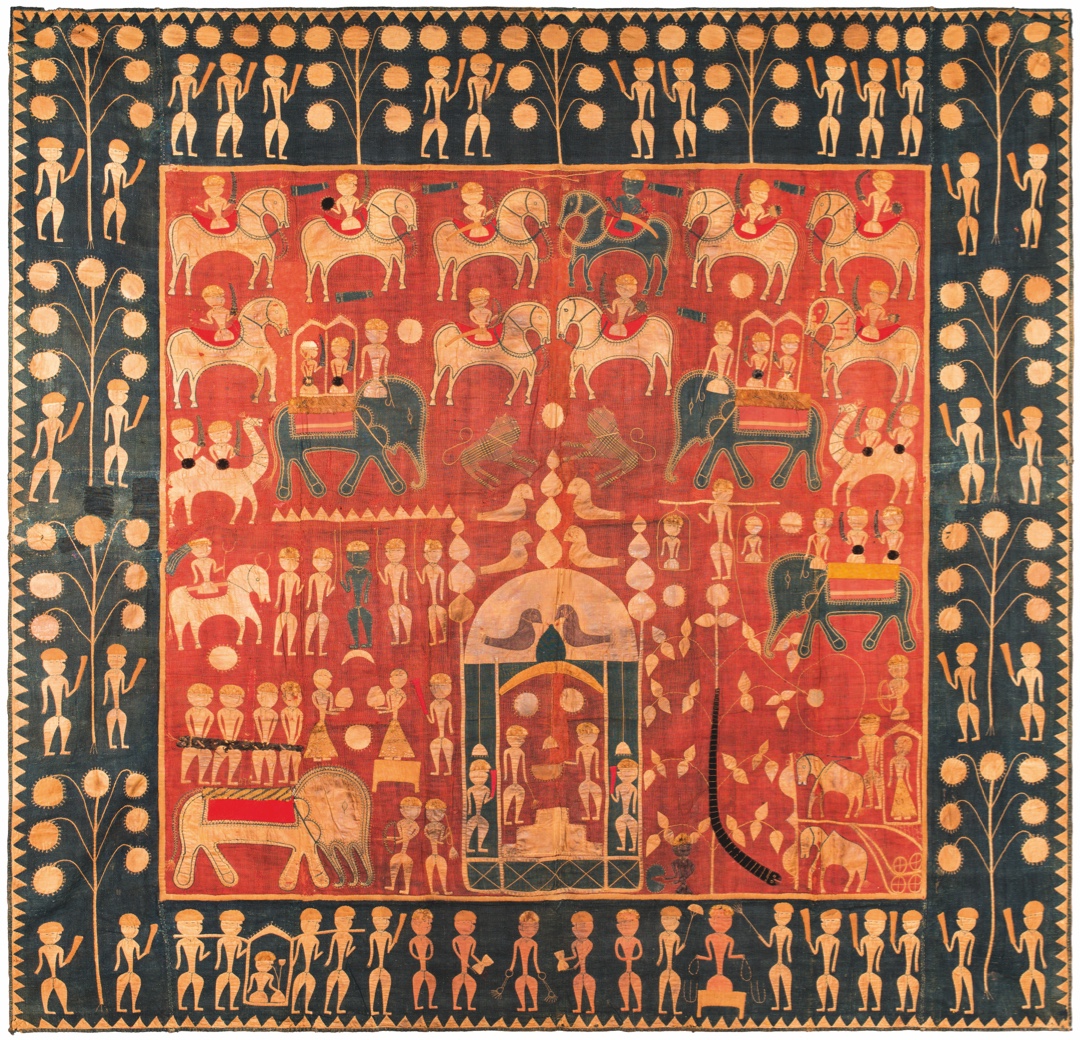 Head downstairs to the museum’s interactive Textiles 101 Gallery to learn about fabric art and even try some hands-on crafting. Visitors also shouldn’t miss the Albert H. Small Washingtoniana Collection, a selection of historic artifacts telling the story of the nation’s capital.

The Corcoran School of the Arts and Design’s historic Flagg Building (500 17th St., NW) is one of the city’s architectural gems. Right now it’s hosting GW’s biggest annual exhibition of student work at NEXT 2022, showcasing Corcoran graduates’ capstone and thesis projects in fields from theatre to photojournalism. Access hours vary daily, so visit go.gwu.edu/NEXThours for details.

Student work on display at the Flagg Building as part of NEXT 2022. (William Atkins/GW Today)

As a bonus reward for those making the short walk from Foggy Bottom proper, the White House is right across the street and the Smithsonian’s own Renwick Gallery (Pennsylvania Ave. and 17th St., NW) is just a block away (though it won’t be open until May 13).

If you’re on the Mount Vernon Campus, the historic Foxhall neighborhood includes some lesser-known gems. The Kreeger Museum (2401 Foxhall Rd., NW) boasts an extensive collection including works by Alexander Calder, Wassily Kandinsky, Claude Monet and more. The Kreeger currently requires non-members to reserve a timed pass for entry, with a suggested donation of $10 for adults and $8 for students, military and seniors.

Nature in the City

GW takes pride in its reputation as an urban campus, but nature is never far away. Joggers, cyclists, birdwatchers and others can enjoy the tree-shaded paths of Rock Creek Park.

Or if you’re craving a taste of the life aquatic, rent a boat at the Thompson Boat Center (2900 Virginia Ave., NW) and take a float down the Potomac.

Take In a Performance

Culture vultures can walk or catch the complimentary shuttle from the Foggy Bottom-GWU Metro station (2301 I St., NW) to the Kennedy Center (2700 F St., NW), where current and upcoming shows include the “original hip hop musical” “Freestyle Love Supreme” and Washington National Opera’s “Carmen,” as well as free performances from up-and-comers at Millennium Stage.

Visitors should also step outside or upstairs to the terrace to see a different kind of show: the panoramic view across the Potomac.

Commencement Week 2022: What You Need to Know